This article gives a brief overview of climate change, and greenhouse gases, and looks at the effect this change is already having on our planet.

In the video in the last step, you heard Rachel and Jo talk about the effect climate change has on our environment. As they outlined, one of the main causes of climate change is global warming through the ‘greenhouse gas effect’. 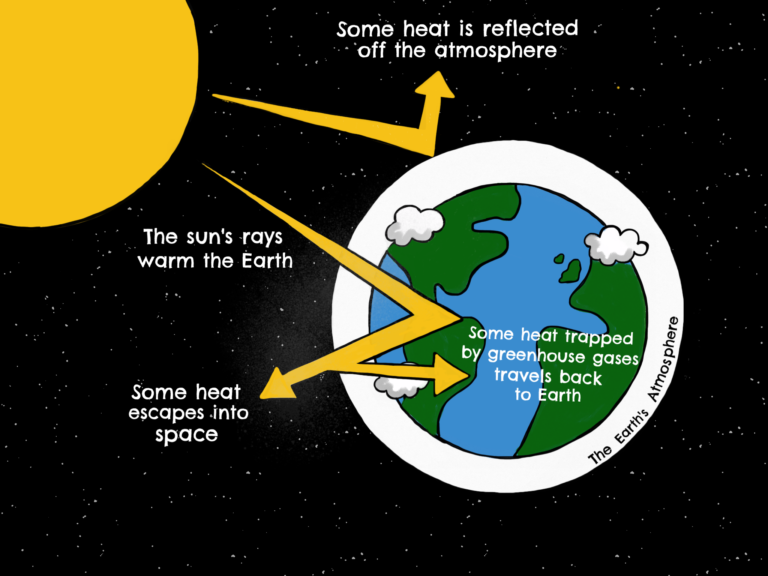 Global warming affects the planet in different ways, on both global and local levels. Let’s have a look at some of those effects: 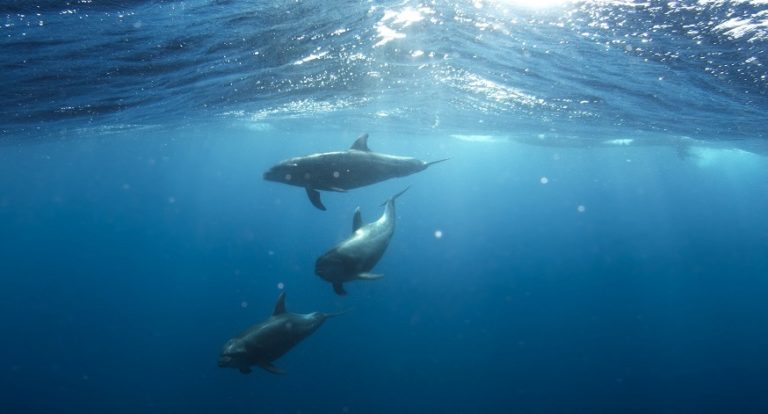 Climate change is affecting the oceans of our planet in a variety of ways. We see water temperatures rising, and the acidity levels of the water changing. Such changes might seem quite small, but they can have a devastating impact on the millions of plants, fish, corals, and mammals who call the ocean and the shoreline home, or who rely on the ocean to survive. Changes in ocean temperature are also altering the timing of key life history events such as plankton blooms, and the spawning and migratory behaviour of turtles, fish and invertebrates.

The oceans are also integral to many people’s families, homes, livelihoods and cultural practices. Currently, around three billion people rely on fish as an important part of their diet, and 520 million more who rely on fishing for income (WWF, no date). Combined with other threats such as over fishing and pollution, for example through microplastics, the picture for these communities looks quite bleak. 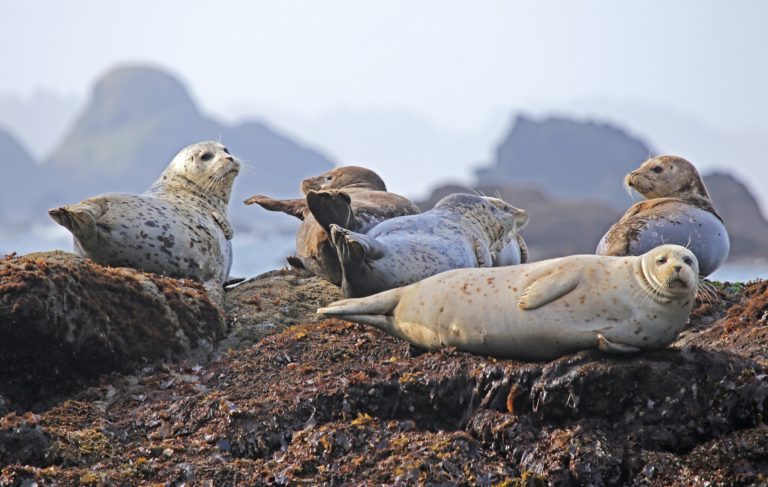 “Global warming is likely to be the greatest cause of species extinctions this century. The Intergovernmental Panel on Climate Change says a 1.5°C average rise may put 20–30% of species at risk of extinction. If the planet warms by more than 3°C, most ecosystems will struggle.” (WWF, 2017)

Some animals that have already been affected include snow leopards, tigers, Asian rhinos, orangutans, African elephants, polar bears and Adélie penguins. Threats to their food supply, water resources and the destruction of habitat means that it’s increasingly difficult for these animals to survive on a warming planet. 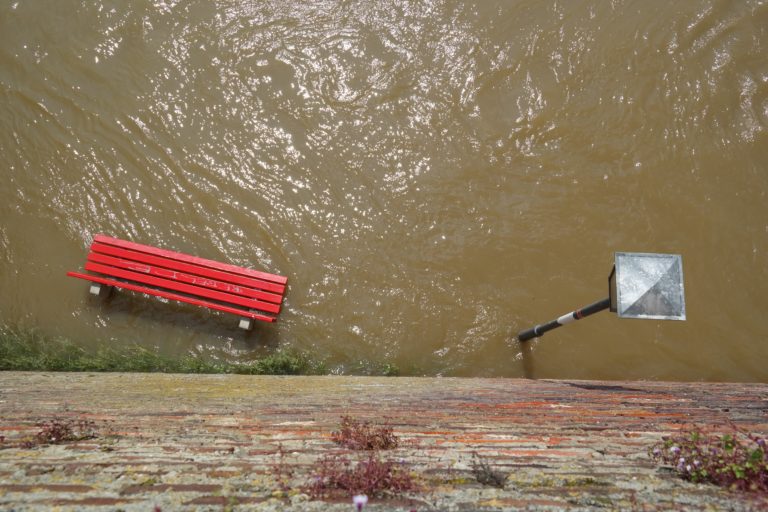 On a more local scale, flooding is one of the main threats to communities across the world, as well as threats to natural habitats and biodiversity and a strain on water resources. It is also one of the main threats to the UK’s environment, in particular flooding due to heavy downpours. Flooding can have severe impacts in terms of the physical landscape but also on the wellbeing of the people it affects. The risk of flooding can devalue homes and businesses, and reduce investment in entire areas of a country. There is also a loss of community cohesion if communities are displaced and housed in emergency accommodation. Many either cannot return to their homes or choose to move away from the area, meaning that often communities are broken up permanently.

World Wildlife Fund (no date) Why is our ocean at risk? Published online

Exploring the causes and effects of climate change

The three examples here highlight just some of the effects of climate change on our planet. In the next step, you’ll consider what could be done to attempt to alleviate the problem of climate change.

Before you move on to these potential actions, first think about what challenges climate change presents. Which do you think are the most important for a global community? At the bottom of this page, in the ‘See Also’ section, you’ll find links to websites and articles which address the causes and effects of climate change.

Browse the links below and use the comments section to discuss what you think are the most significant to a global community.