This step discusses other technologies and minerals that may possibly replace REEs.

There are mainly two ways to reduce the industrial dependence on REEs:

Unfortunately, these two strategies are only taken seriously by the automobile industry. In other applications, alternatives to REEs metals are considered less promising and therefore not the primary solution to the REEs supply challenges.

REEs can be used to produce magnets that are the most effective way to power electric vehicles. These magnets are called permanent magnets. Electric vehicles that use permanent magnets require less battery power and can drive farther than those using regular magnets. Given the skyrocketing price of REEs, decreasing REEs production, and socio-environmental concerns, many international automobile manufacturers started to rethink the use of REEs in their cars. 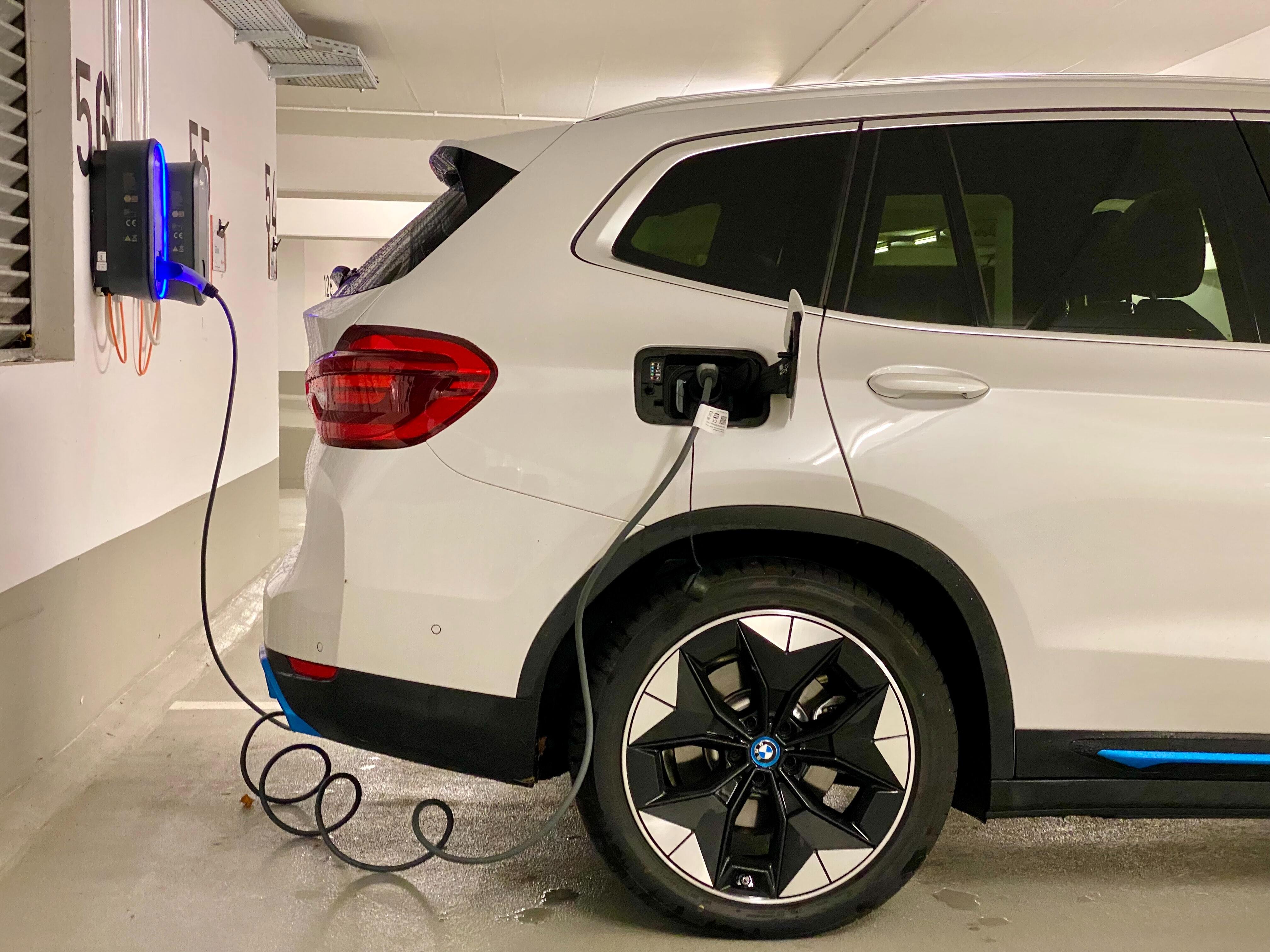 For example, the newly released BMW iX3 SUV is the first electric vehicle that does not need any REEs. The third-largest Japanese automobile manufacturer, Nissan, developed a new electric motor that reduced the use of dysprosium by 40%. Tesla also redesigned the motor for Model S and Model X, reducing from two motors to only one motor that requires permanent magnets from REEs. Toyota and Volkswagen also decreased the use of REEs in their design for the existing and future vehicles.