Epidemics is one of the success areas of Global Systems Science. The recent Ebola outbreak was contained (eventually) and did not spread worldwide. 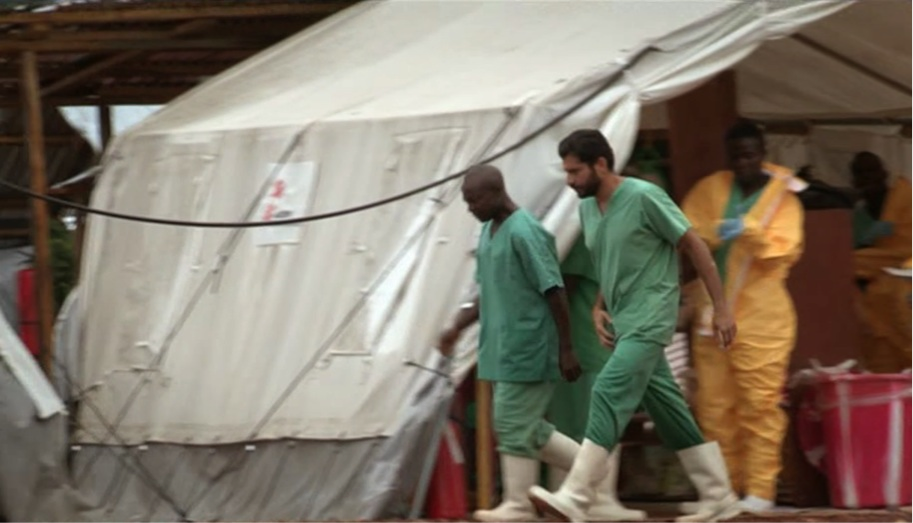 Individual to individual infection drives epidemics at the microlevel, when diseases are passed from one infected person to susceptible non-infected people. Usually infections spread when what is called the basic reproduction number is greater than one, i.e. an infected person must infect at least one other person for the disease to spread. The higher its basic reproduction number the more likely it is for the disease to spread. There are many other factors involved in the spread of disease at the microlevel.1 Cities and settlements enable diseases to spread at the mesolevel. It is estimated that by 2030 more than 60% of the world’s population will live in cities. This raises important questions, such as: How can an outbreak be contained before it becomes an epidemic, and what disease surveillance strategies should be implemented?2Air-transportation is mainly responsible for the global patterns of emerging diseases, and the complexity of the air travel network underlies the heterogeneous and seemingly erratic global scale spreading of diseases such as SARS (severe acute respiratory syndrome).3Policy is made at all levels – micro-, meso- and macro-scales. The terms micro, meso and macro are commonly used to characterise systems at different scales. We use micro to mean the level of the individual person and macro to mean the global scale. The term meso is used to refer to intermediate scales, and there can be many meso levels, e.g. from the neighbourhood to the city, to the state, to regions such as Africa, Latin America and Europe. Multilevel systems will be considered in Week 2.At the microlevel, individual health workers must put in place policies that will work on the ground. At the mesolevel national scale, governments have committees that assess and set policies to contain local epidemics. At the macrolevel global scale, during emergencies, the World Health Organisation’s operational role includes leading and coordinating the health response in support of countries, undertaking risk assessments, identifying priorities and setting strategies, providing critical technical guidance, supplies and financial resources as well as monitoring the health situation.4These policies determine action taken at the microlevel such as placing people in quarantine, introducing vaccination programmes, or constraining travel. They are based on projections of what might happen. Increasingly, they are made on the basis of computer simulations, where individual interactions are modelled at the microlevel, constrained by mesolevel social networks and macrolevel transportation networks.Despite the complexity of epidemics, this is one area of Global Systems Science that has been very successful. In part this is due to innovative fundamental research on simulating complex heterogeneous multilevel systems, including the development of synthetic micropopulations. This will be explained in more detail in the next lesson.

Hi there! We hope you're enjoying our article: Epidemiology
This article is part of our course: Global Systems Science and Policy: an Introduction