Group thinking: An alternative to ‘groupthink’

If groupthink is so bad, should we just stop collaborating? No, and here's why. 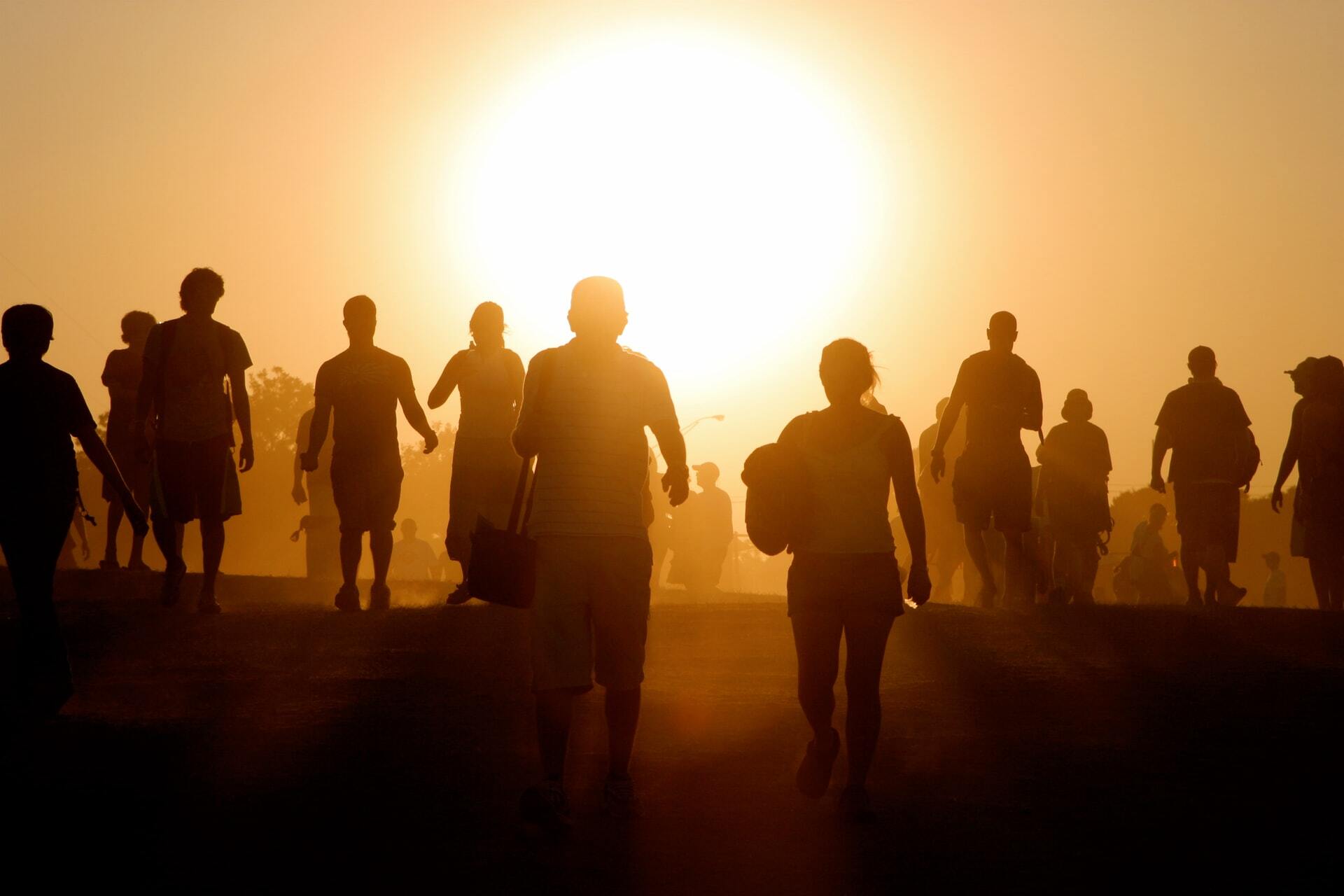 There is another way we might define groupthink that provides a slightly different perspective on its outcomes.

If we only approach the definition of groupthink from a negative perspective, we risk removing something valuable from our organisations.

When we remove something negative and don’t replace it with something positive, something will fill the vacuum left behind.

Often, the thing that fills the vacuum will be negative. Just look at the aftermath of almost every military revolution in human history.

There is an old thought experiment about cleaning a glass full of oil.

If you throw away the oil, much of it will still be stuck to the sides of the glass. But now, the glass will be empty.

A better approach is to leave the oil in the glass but slowly add water. Over time, the water displaces so much oil, it may as well not be there.

If we approach groupthink with destructive intent, we will undoubtedly leave a vacuum behind. That vacuum will likely fill with yet more groupthink, the outcomes of which we can’t control.

If we approach the problem by adding positive group thinking, we’ll gradually displace negative groupthink until it is essentially gone.

But, what is positive group thinking?

Positive group thinking happens when we encourage a collection of diverse mindsets and ideas to come together to find the solution to something.

One of the easiest ways to combat groupthink is simply to share power.

A lot of the conversations happening right now revolve around the idea of ‘giving power away’.

This frames a potentially positive addition as negative removal.

Instead, we should be sharing power – especially those of us who have excesses of it.

Sharing power gives agency to everyone at the table.

I once facilitated a youth-led consultation, recruiting 30 young people from diverse backgrounds within a local community.

The programme partners wanted to find out how to make their work as accessible and diverse as possible.

That company came to the consultations and explained how their working processes to those 30 young people.

They made themselves vulnerable to criticism – and criticism there was.

Having been given a voice, the young people explained how and why the company’s ways of working made their work less accessible to the very people they were trying to target.

The young people did not just criticise, though.

They provided extremely valuable insights regarding the kinds of outcomes they would like to see and specific actions the company could take to make their work more accessible.

It was powerful to see this large organisation taking feedback from their target audience and using that feedback to tailor their programme before it actually went out into the world.

That’s the positivity of group thinking.

It happens when a powerful entity explicitly shares that power with a less powerful but equally – or more – affected entity.

This kind of thing can happen within teams, too.

There are always going to be those in a team or group who have more power than others.

This power may not even manifest in an official capacity.

We’ve all worked with that person who walks into a room and commands it with their mere presence.

Throughout history, and in modern-day media, we’ve been encouraged to idolise those people, to strive to attain that level of instantaneous respect.

There’s a plethora of books, courses and workshops dedicated to teaching us how to emulate those people.

The thing is, those people don’t really have great track records when it comes to good decision-making.

Instead of assimilating to the most powerful presence in the room, we should share and redistribute our collective powers to achieve systems of positive group thinking rather than groupthink.

This doesn’t mean we should attack, or pull down people with greater power than us, either.

Often, the kind of power that comes from charisma is just someone’s natural state, and there’s not a whole lot they can do about it.

But, when those people realise they are leading a conversation, they should take the time to ask if anyone has any different – not necessarily better – ideas.

They should share that power equitably with their colleagues.

The same goes for any kind of power we might have. Pretty much everyone’s got something.

Share it, not for self-aggrandisement, but for the collective good.

When we share our collective powers, we can open ourselves up to the vulnerability of criticism and achieve a more positive form of group thinking.