You've likely heard of the shared illusion of unanimity in groupthink. Before we discuss how to avoid it, here are a couple of examples. 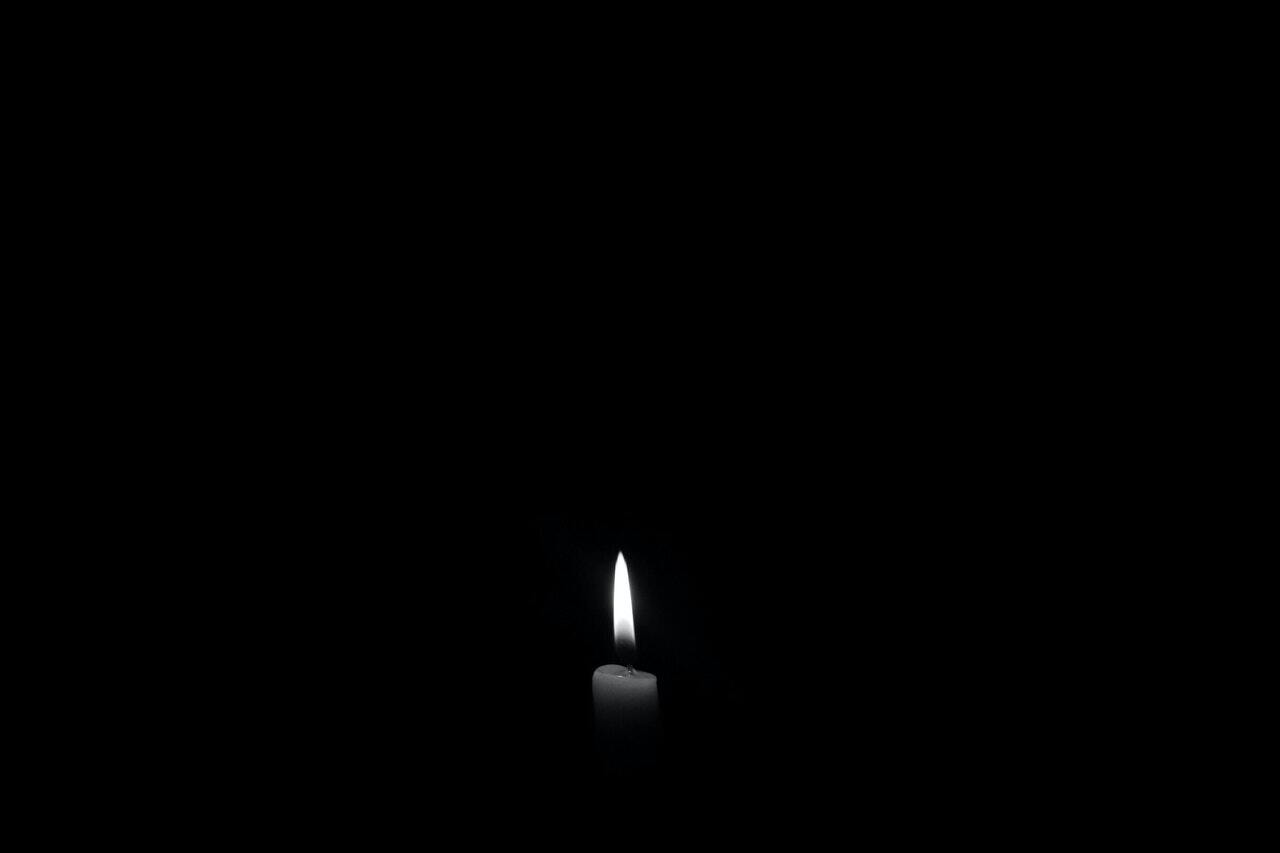 The shared illusion of unanimity happens when group members believe the silence of other group members is a signal of their agreement.

It has happened time and time again throughout history. Even recent events such as Brexit, the 2016 US election and the more recent UK general election.

Pollsters, pundits and the public apparently take the nonexistence of dissent as an affirmation of a general viewpoint.

We do not know what decisions people will make when they enter the polling booth, and we should not assume that we do.

The same goes for our creative work.

Just because someone presents an idea and no one actively disagrees doesn’t mean that everyone agrees.

If you’ve been doing the expert track, you’ll remember the D&G advert of a Chinese model eating Italian food with chopsticks.

What you may not know is that the model in question, Zuo Ye, felt incredibly uncomfortable the whole way through that shoot.

The director told her to ‘look shocked’ and then ‘show disbelief’ then show delight and satisfaction at the presumed tastiness of the Italian dishes.

Zuo Ye never actually saw the final clip before it was released. She never got a chance to have an opinion.

That commercial should have been a massive boost to her modelling career. In the end, she says, it almost destroyed it.

Zuo Ye was never given an opportunity to express her discomfort. As a model, she was in no position to offer her opinion without risking her career.

Not only did this harm Zuo Ye, but some estimates also put D&G’s loss of revenue at half a billion dollars.

We should never take silence as an expression of unanimity.

When they don’t express them, it’s likely to be because they disagree.

Has your silence ever been taken for agreement – even though you disagreed with a decision?

In the comments below, describe a time when you believe you were negatively affected by a shared illusion of unanimity.

Please question other learners’ answers and request clarification on anything you disagree with or don’t understand.