In this article, we'll introduce the topic of debating. How did it develop? How can we become better at it? 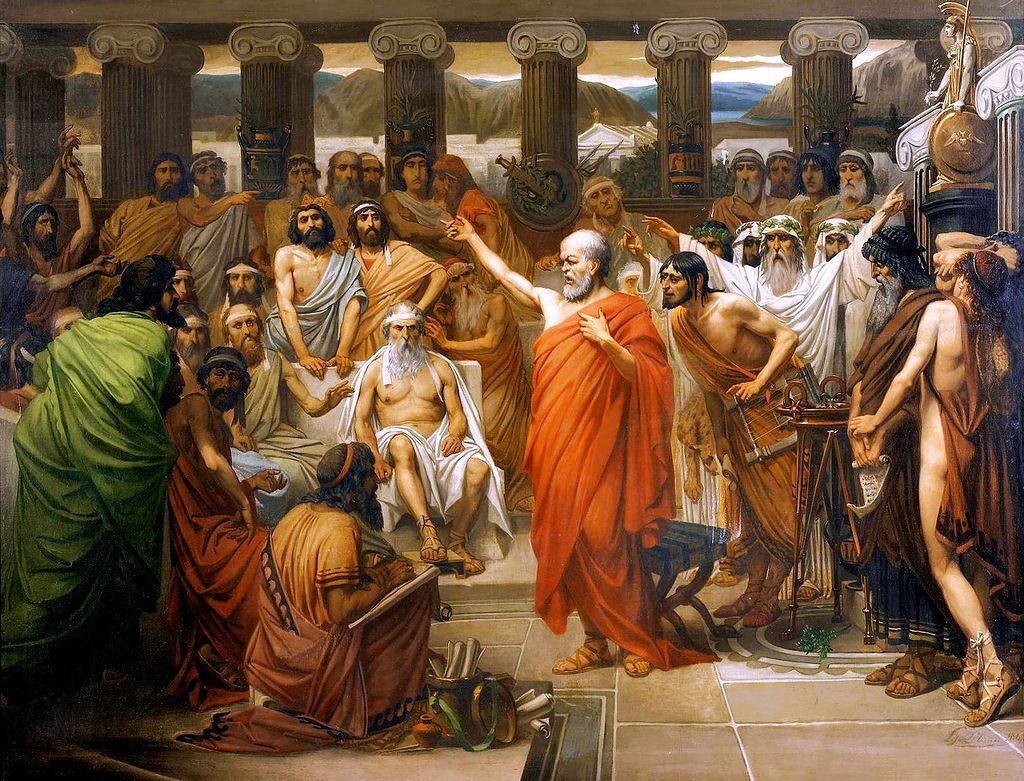 Not many of us get taught how to debate properly – but it’s an important skill.

If more of us learned how to debate, we could talk about just about anything and come to rational, fair conclusions.

Unfortunately, even among those who understand how to debate, winning often comes first.

This style of debating for the win was popularised by the Sophists of ancient Greece. The Sophists were basically debaters for hire, who promised their benefactors that they could convince anyone of anything.

The Sophists were not unlike modern-day corporate lobbyists.

We can’t force people to debate properly or search for truth – instead of simply using tricks and skills to win. We can, however, learn these tricks and skills for ourselves to at least level the playing field.

When everyone in a group understands how to debate and can spot attempted bamboozlement, the opportunities for groupthink greatly diminish.

So, in the next few articles, we’re going to explore various legitimate debating skills.

After that, we will discuss some tricks debaters can use to convince people of incorrect conclusions.