National values frameworks describe national-based cultural differences along some common 'dimensions'. In this article we explore two of these. 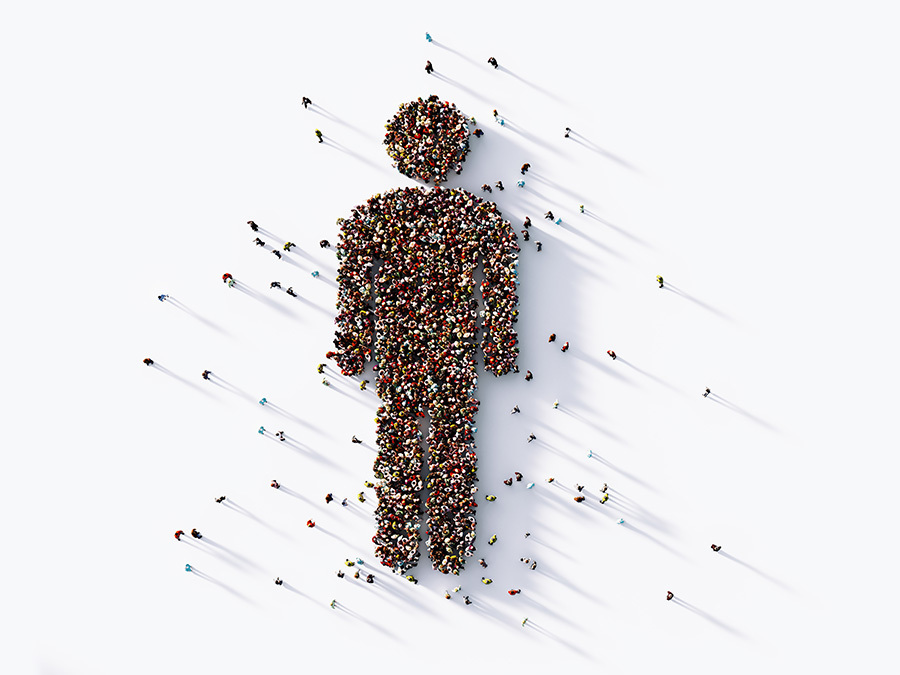 National cultural frameworks describe national-based cultural differences along some common ‘dimensions’. There are a number of frameworks, which vary in the number and type of value dimensions. For example, Hofstede’s framework compares six value dimensions, while GLOBE uses nine.But the frameworks have some similar dimensions, such as individualism-collectivism and power distance.

Individualism-collectivism looks at the extent to which cultures prioritise individual concerns over group concerns to guide actions.In societies characterised by individualist values, your own interests would generally guide your actions. In societies characterised by collectivist values, the interests of your group would predominantly guide your actions.For instance, in individualistic societies, it’s common for young adults to make their own decisions about their career path.By contrast, in collectivist societies, young adults may prioritise their family’s preferences when it comes to deciding their career. 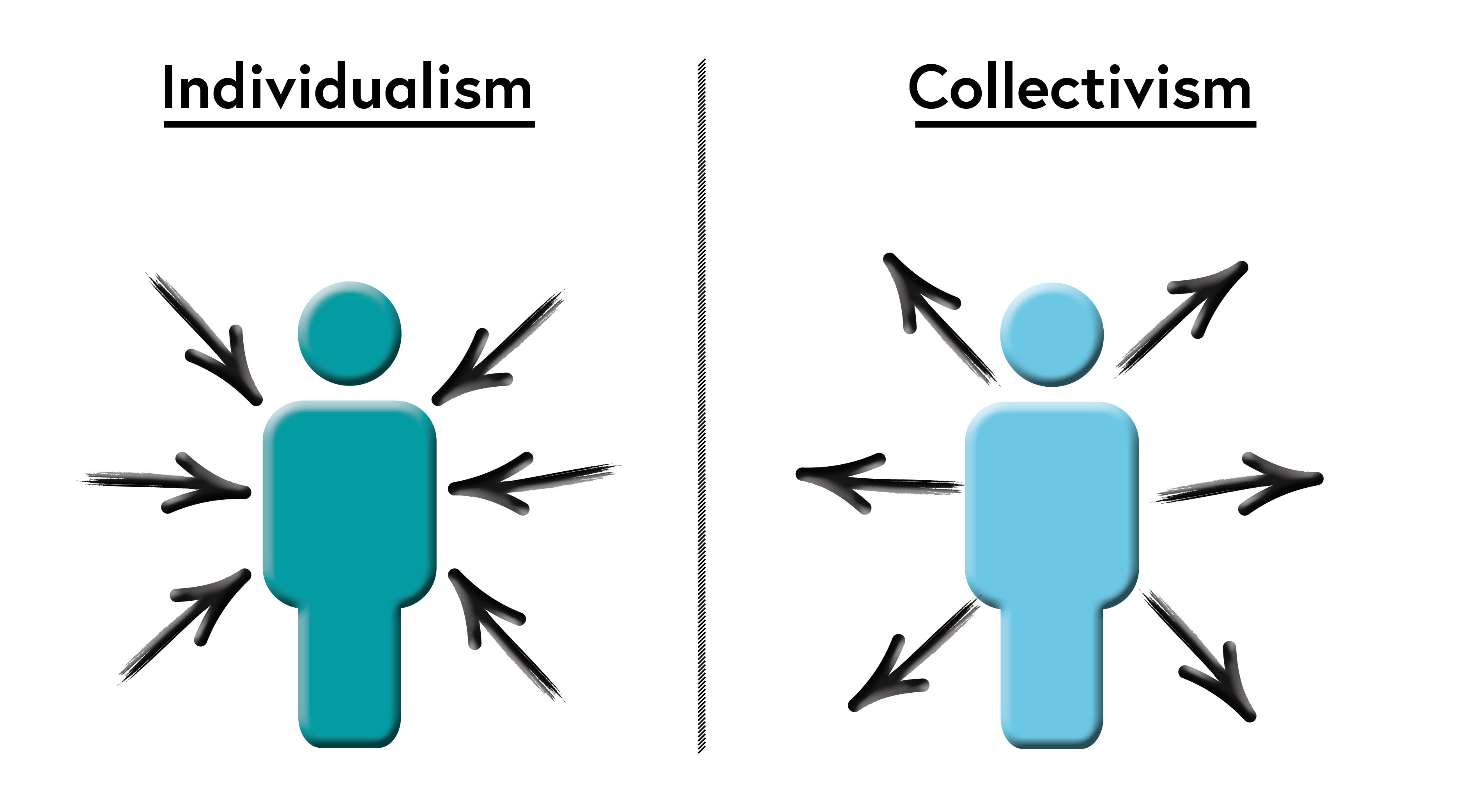 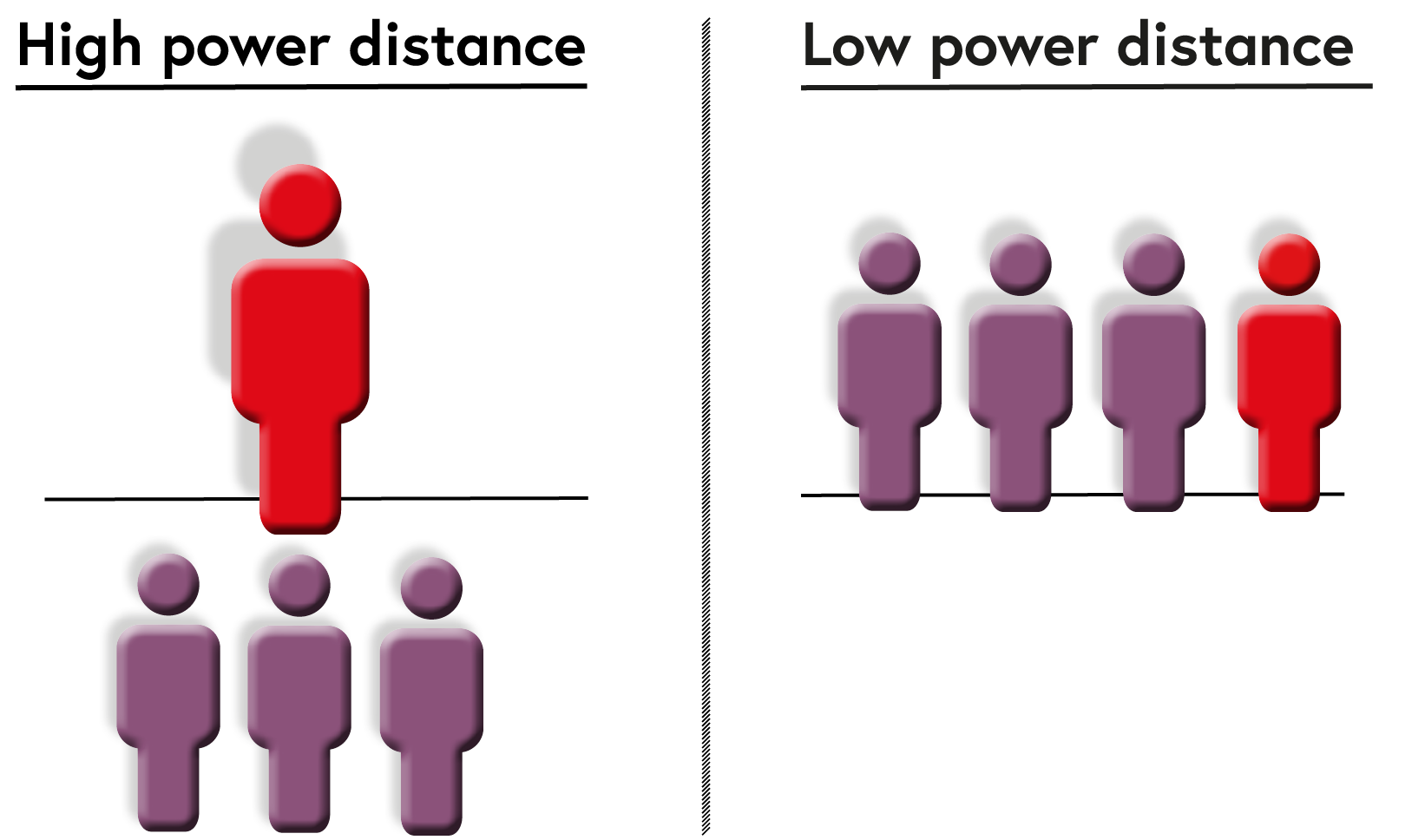 © Deakin University. Click on the image to view an accessible versionIn societies with high power distance, people tend to accept the presence of power inequalities and this influences how they behave toward others below or above them in the hierarchy. For instance, in a high power distance culture, people generally wouldn’t question the authority of a supervisor at work.But in societies with low power distance, the way people act is not driven so strongly by their position in a hierarchy.

Compare the Hofstede scores on the individualism-collectivism and power distance dimensions for your country and one other country.Next, reflect on the following questions:Discuss your findings in the comments.
© Deakin University

Hi there! We hope you're enjoying our article: Dimensions of culture
This article is part of our course: Leading Culturally Diverse Teams in the Workplace