Article about the difficulties faced by women and girls in humanitarian crises. 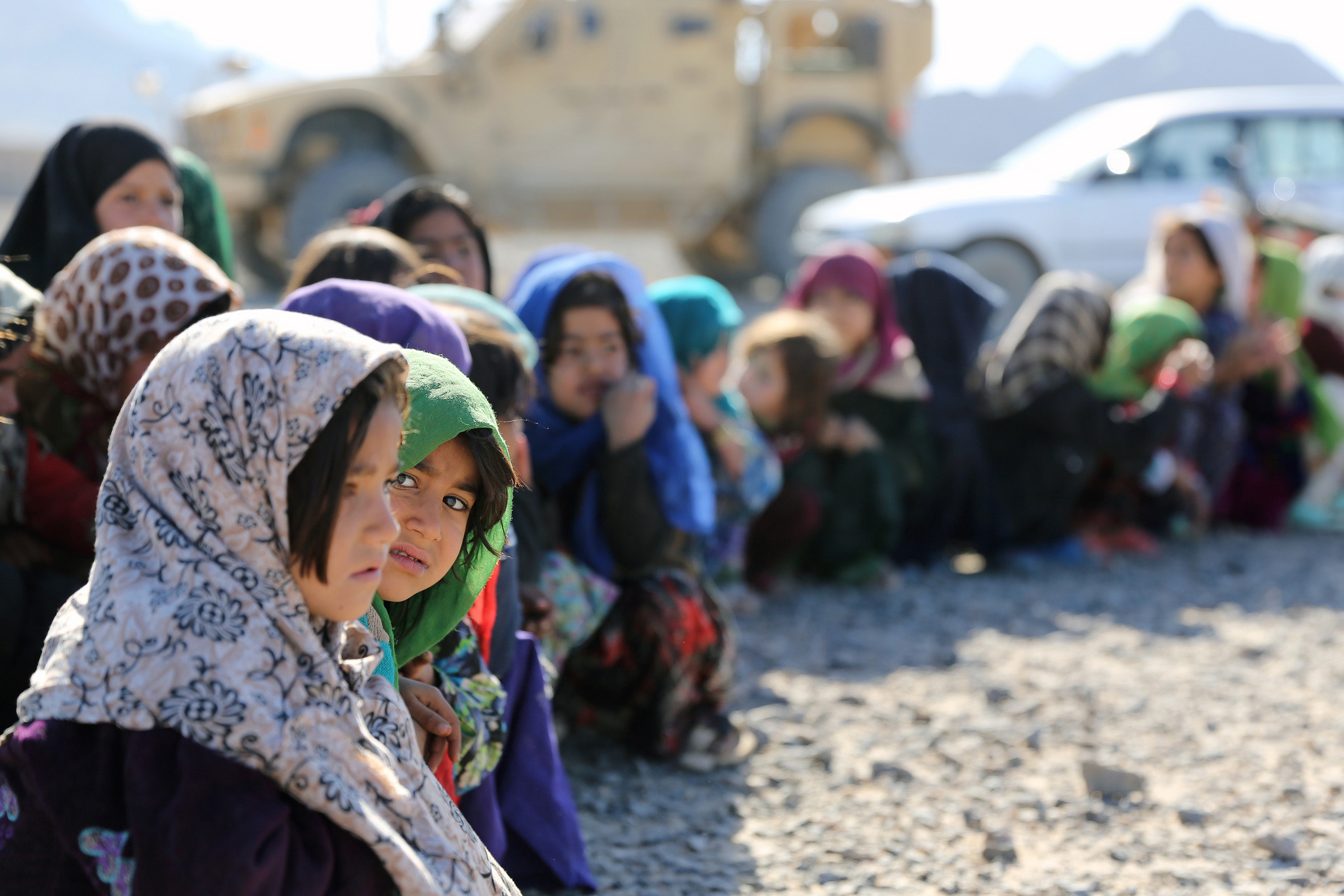 In humanitarian crises characterised by forcible displacement, insecurity, and violence, women and girls are at particular risk. Experiences from crises in places as diverse as the Balkans, Iraq, the Democratic Republic of Congo, and Sierra Leone demonstrate that women are systematically targeted to become victims of both sexual and physical violence. Furthermore, violence against women, and notably systematic rape, has been used as a weapon of war in many conflicts1,2.

What is sexual and gender-based violence (SGBV)?

While there is no universal definition of SGBV, it typically includes physical and sexual violence perpetrated against women and girls, including rape, abuse or harassment, intimate partner violence (IPV), forced prostitution, or any physical, sexual or psychological violence. Wider definitions of SGBV include child marriage, female genital mutilation, social exclusion based on sexual orientation, infanticide, denial of education for girls or women, the forcible recruitment of boys into armed militia, honour killings, or sex trafficking1,3.

The World Health Organization estimates (2013) indicate that 35% of women worldwide have experienced either physical and/or sexual violence in their lifetime4. In conflict and disaster settings, instability and insecure living environments can result in increased levels of SGBV perpetrated particularly against women and girls2. Insecure living environments, including a lack of lighting at night, lack of guardians or supervision, and/or latrines that are located far away from their shelters put women and girls at increased risk of experiencing SGBV.Although boys and men are also targeted as victims of SGBV, these cases are less common. Despite recent initiatives, such as the 2014 Global Summit to End Sexual Violence in Conflict, SGBV is still an area that lacks large-scale reliable data in emergency settings2,5, and is likely underreported due to stigma, social norms, customs that support SGBV, inadequate laws, and a lack of enforcement to protect women and girls’ rights. In crisis settings underreporting is also likely to be worse as there is already a major breakdown of the system6,7.

What are the health impacts of SGBV in crisis settings?

Women and girls who experience SGBV are susceptible to a wide range of health issues. In conflict settings, women and girls have experienced being raped with the intent to impregnate them, been forced to carry pregnancies to term and in turn forced to have abortions, and infected with STIs or HIV8.In humanitarian settings the risk of IPV is often higher too, as traditional gender roles tend to be further embraced in times of crisis. Women or girls who have experienced IPV are more likely to also experience death and injury, substance abuse problems, or give birth to low-weight babies. Additionally, women and girls who have experienced partner violence are nearly twice as likely to experience depression than those who have not experienced any violence8. Furthermore, SGBV can have a direct impact on a survivor’s sexual, physical, and emotional health, and increase the risk of future ill-health6,9.

View Course
SGBV interventions are often incorporated as elements of other programming, such as sexual and reproductive health, rather than a stand-alone intervention. Since the issue of SGBV cuts across many sectors this does make sense, but it also complicates the funding, and monitoring and evaluation of SGBV programming10. Furthermore, the lack of specific focus on SGBV may dilute its emphasis and make programmes less effective.The most common interventions in humanitarian settings include awareness raising at the community level, women’s empowerment, psychosocial care, community based care, economic empowerment, counselling, and legal assistance. Even though one or more of these activities are often available in humanitarian settings, they frequently fail to address deeply ingrained social norms, or to effect changes in attitudes and behaviour at scale. Evidence on the impact of SGBV programming is also lacking, which hinders development of effective SGBV interventions1.Further needs for SGBV programming include girl-friendly services, the integration of men and boys, improved coordination, integration of local partners, long-term sustainable funding, and better monitoring and evaluation to produce evidence. In addition, SGBV programming requires improved training and capacity building among humanitarian workers, community leaders, women and girls, and boys and men, both at local and international levels. Currently, there is no clear pathway for humanitarian actors to become SGBV specialists as there is a lack of learning and training opportunities1,10.

From each of these three cross-cutting issues we have seen that certain groups within society are more susceptible to harm during crises, and that there is much work to be done to reduce risks to their health and address those which may already exist.Can you think of any further cross-cutting issues? If so, what problems do they present for affected populations during times of crisis? How can those problems be resolved?
© London School of Hygiene & Tropical Medicine

Hi there! We hope you're enjoying our article: Cross-cutting issues: women and girls
This article is part of our course: Health in Humanitarian Crises