Humanitarian Principles and Codes of Conduct

This is an article discussing the key humanitarian codes of conduct and why we follow them. 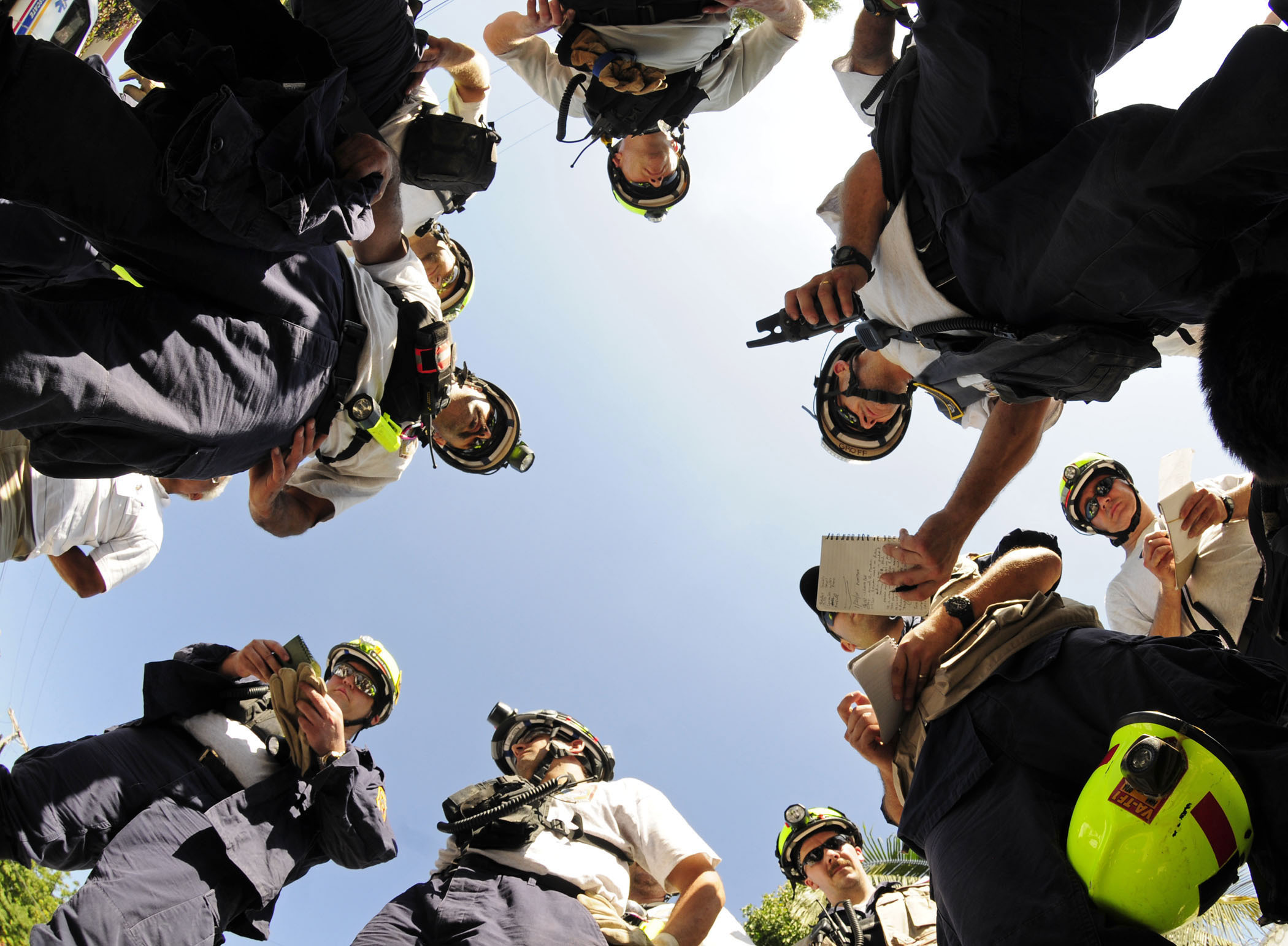 There are a number of different humanitarian protocols. What are they and why do we follow them? In this article, we will discuss basic humanitarian principles, the Geneva Conventions, and international humanitarian law (IHL), before looking at cases where IHL has recently been violated and the accountability measures in place to tackle this.

Key conventions and codes of conduct

IHL lays out a set of rules that attempt to limit the effects of armed conflict on civilian populations and the environment, and throughout history conventions have been established and revised subsequent to actions within specific conflicts, such as the World Wars. IHL seeks to protect those who are not involved in the conflict (civilians and humanitarian actors) by restricting the methods of warfare. These international laws are legally binding agreements between nations, a large portion of which can be found in the four Geneva Conventions3,4.

The Geneva Conventions and Associated Protocols outline the duties held by belligerents to combatants and non-combatants in war. They include the obligation for humanitarian organisations to intervene in a manner that is humanitarian, impartial, and without discrimination.They also outline clear regulations for armed conflict. However, these laws differ depending on the type of conflict that occurs. International conflicts, involving at least two nations, are subject to all rules laid out in the four Geneva Conventions and additional protocols. Non-international conflicts, or those contained within one country, i.e. civil wars, are subject to fewer rules under this convention3.Code of Conduct for the International Red Cross and Red Crescent Movement and NGOs in Disaster Relief In 1994, the Steering Committee for Humanitarian Response (SCHR) defined a set of standards and offered a set of guidelines that need to be by followed all member organisations5.

View Course
At the core of the Project is the Sphere Handbook: the Humanitarian Charter and Minimum Standards in Disaster Response. The Minimum Standards, which constitute the bulk of the Handbook, represent an attempt to quantify, in selected areas of work, what it takes to satisfy the legal obligations laid out in the Humanitarian Charter. Standards, and key indicators of fulfilment of those standards, are offered in the technical areas of:

In 2003, donor countries, UN agencies, non-governmental organisations (NGOs), and the International Red Cross and Red Crescent Movement agreed on a set of 23 principles and practices to enhance donor accountability. One of the key principles was to ensure that the level of funding is allocated according to needs. This has been widely discussed with the crisis in the Democratic Republic of Congo, a ‘silent emergency’ that has been largely under-funded when considering the needs of the population5.

Despite the majority of nations having ratified IHL and the Geneva Conventions, there have been many violations, both historical and ongoing, that have eluded prosecution7.

Throughout the conflict in Afghanistan (2001-present), suicide attacks, air operations, and bombings have all caused substantial civilian casualties and damages to civilian property. In some cases these attacks were specifically targeted at civilians, but the majority of this destruction was a result of collateral damage incurred in military operations. Further violations, including extrajudicial execution and mutilation, have targeted civilian workers who are seen to be working in line with international forces.Although the Afghanistan Human Rights Commission has urged all parties in the conflict to adhere to international laws and prioritise civilian protection, no charges have been brought against the persecutors8.

Since 2011, Syria’s protracted conflict has witnessed a myriad of IHL violations by governmental forces, non-State armed groups, and the Islamic State (IS). The Assad Regime has used barrel bombs and missiles to systematically target hospitals and residential buildings. There has been reported use of chemical weapons9, and the unlawful arrest, detainment, and torture of peaceful protesters by the regime. Furthermore, the government has also enforced lengthy sieges, trapping civilians and depriving them of food and medical care.IS has carried out indiscriminate attacks on civilians, numerous unlawful killings of captives, and alleged chemical attacks, while non-State armed groups have shelled and besieged civilian areas. To date, none of these groups have been charged or held accountable for their actions, even though there have been clear violations of the Geneva Convention and IHL10.

All nations that have ratified the Geneva Conventions must pass domestic legislation that outlines penalties for IHL violation. Additionally, nations are required to prevent, investigate, and prosecute any violations that occur. Unfortunately, few Heads of State have ever been charged, let alone tried for violating IHL7.

In 2009, and once again in 2010, two separate arrest warrants were issued for President Al Bashir in connection with his involvement in the Darfur genocide. He had been formerly charged with crimes against humanity, two counts of war, and three counts of genocide. Although his indictment as a world leader sets a powerful precedent, despite two arrest warrants Al Bashir still remains at large, signalling to larger flaws in accountability within the IHL system11,12.

Democratic Republic of the Congo (DRC)

Between 2002 and 2003 the Congolese Liberation Movement (MLC) was deployed to the neighbouring Central African Republic to dispel a coup by then DRC vice-president Jean-Pierre Bemba. With Bemba as their military commander, 1,500 MLC troops embarked upon wide-scale pillaging, rape, and murder of civilians. In 2016 Bemba was tried and successfully convicted of two counts of crimes against humanity and three counts of war crimes by the International Criminal Court and sentenced to 18 years of imprisonment13.
© London School of Hygiene & Tropical Medicine

Hi there! We hope you're enjoying our article: Humanitarian Principles and Codes of Conduct
This article is part of our course: Health in Humanitarian Crises