Who are the powerful (and not so powerful) players in the global health system, and how do they interact? 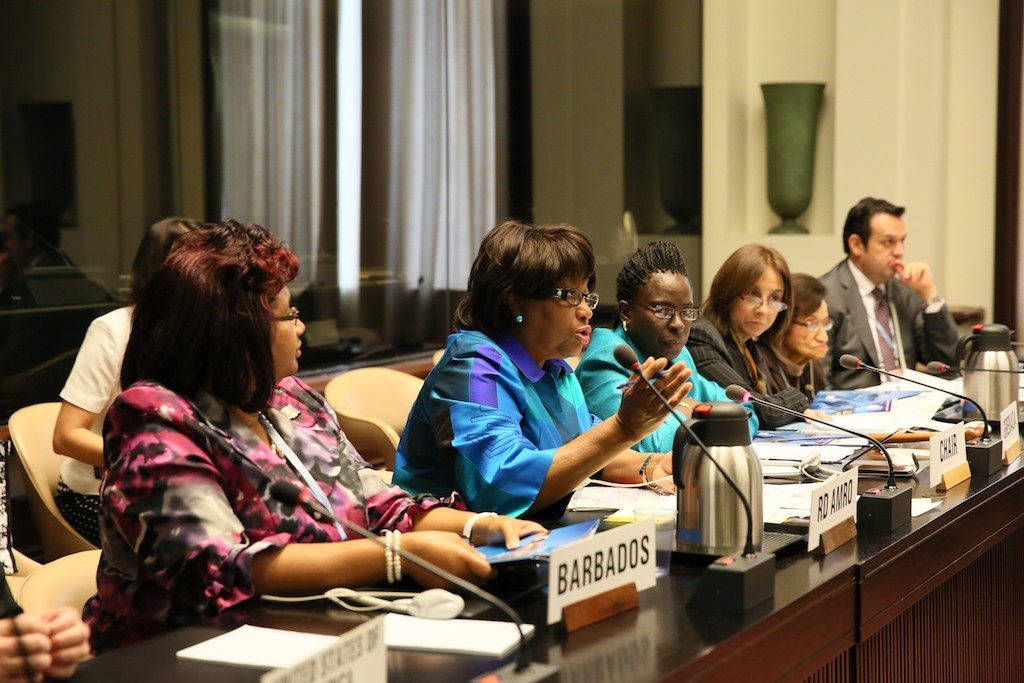 “We understand global health needs to include disease prevention, quality care, equitable access and the provision of health security for all people. We define the global health system as the constellation of actors (individuals and/or organisations) ‘whose primary purpose is to promote, restore or maintain health’, and ‘the persistent and connected sets of rules (formal or informal), that prescribe behavioural roles, constrain activity, and shape expectations’ among them. Such actors may operate at the community, national or global levels, and may include governmental, intergovernmental, private for-profit, and/or not-for-profit entities” (Szlezak, et al., 2010, p.2).

This article step focuses on why and how institutional arrangements of the global health system are changing in the 21st century. ‘Institutional arrangements’ refer to both actors, including individual and organisational actors; and the norms and expectations that govern relationships among them.The ‘traditional actors’ are identified as national health ministries and the World Health Organisation (WHO). These have been joined in the 21st century by a range of civil society and non-governmental organisations, private firms and private philanthropists who often challenged the traditional actors’ contributions. Some middle-income national country actors including Kenya, Brazil, China and Thailand have become more active at the global level.‘Partnerships’ have become a major feature. The diagrams below show the organisational structures of a UN organisation (example of WHO) and a partnership.UN-type international health governance 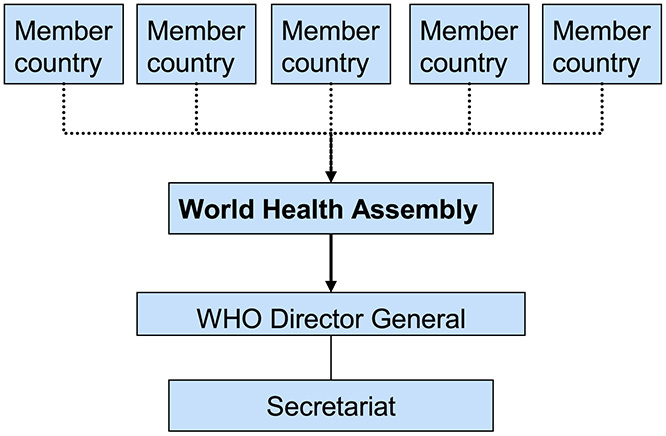 Based on the principles of the UN system, member countries are represented in the World Health Assembly (WHA), which functions as the central governing body. The WHA appoints the director general, oversees all major organisational decision making and approves the program budget.Global health as partnership 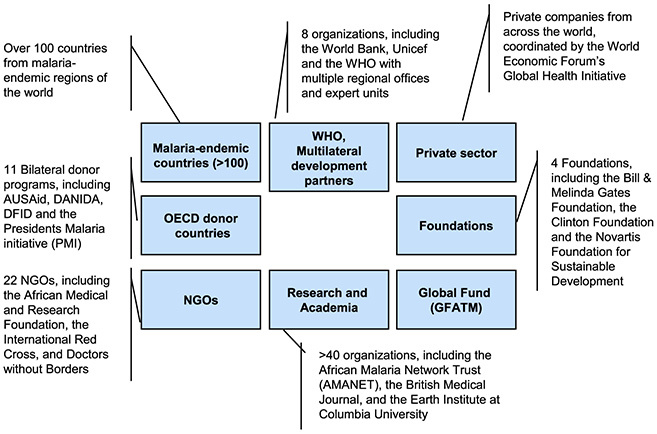 View Course
Today’s Roll Back Malaria (RBM) Partnership consists of more than 500 partners, including the major players WHO, the Global Fund, and the Bill & Melinda Gates Foundation. RBM was initiated in 1998 by WHO, UNICEF, UNDP, and the World Bank. WHO currently hosts RBM’s secretariat and contributes in multiple ways. However, it is not presented as the central mode of the partnership.The global health system has also seen significant changes in the relative importance of different types of actors in terms of control over resources. The Gates Foundation’s annual spending on global health is almost equal to WHO’s annual budget.These changes have occurred in the context of:The global health system has to be capable of protecting and promoting health amidst these challenges. It has to achieve a series of complex tasks:The benefits of a more partnership-based approach to health systems strengthening are obvious – more integrated, coordinated action; sharing of knowledge, experience and resources, being able to mount adequately sophisticated responses to complex health system challenges. However, increasingly complex and diverse partnerships also come with their own challenges.As we look at how these shifts are changing funding flows and power balances in global health, reflect on what you think the main challenges would be in developing partnership approaches to health systems strengthening – especially if those partnerships include government, intergovernmental, private for profit and private non-profit actors.

Hi there! We hope you're enjoying our article: Global health system actors
This article is part of our course: Health Systems Strengthening