The importance of history

It's important to give modern subjects a historical context. In this article, Marc Scott explains why, and why it's so valuable. 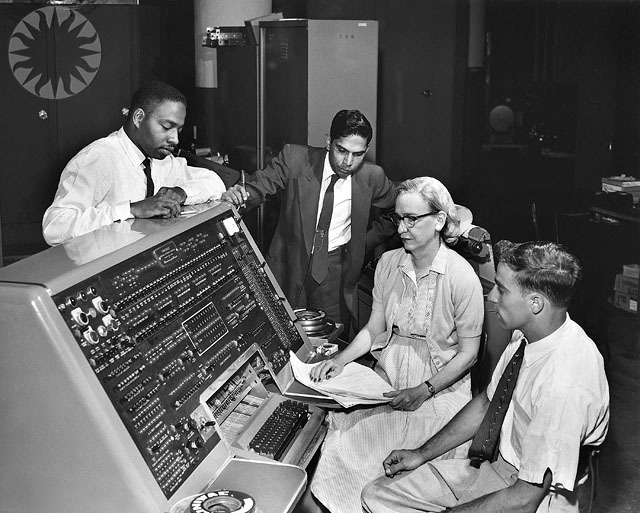 When I taught science to 11- to 18-year-old students, I would pepper my lessons with various stories and anecdotes that were relevant to the lesson.

For instance, when I was teaching students about the structure of the atom and the work that Rutherford pioneered, it was always interesting to note that he was once quoted as having said:

Physics is the only real science. The rest are just stamp collecting.

Yet, ironically, he received the Nobel Prize for Chemistry. Similarly, students enjoyed historical tidbits such as the fact that Isaac Newton conducted experiments with light by piercing his eyeball with a needle, or that Alfred Nobel invented the Peace Prize to ensure that he was remembered for more than just inventing dynamite.

By learning the history of a subject, you can help bring it alive in the minds of those you are teaching.

This is especially important for computer science. The subject is still in its infancy. Whereas space scientists still use the equations created by Newton over 300 years ago to launch rockets into space, when it comes to technology, computer scientists use theories derived over just the last few decades and apply them to many situations in everyday life.

The subject is incredibly fast-paced, with dramatic changes seeming to occur every few years. You only have to look at advances in the fields of machine learning, automation, and artificial intelligence to realise that the field of computer science may look very different in a decade’s time.

Yet, it all mostly stems from those simple discoveries made by a handful of individuals between the late 1930s and the early 1980s.

If you want to learn more about the history of the subject, I’d like to recommend a few books:

Grace Hopper: Queen of Computer Code is a biography of the woman who coined the term computer bug and shows how she broke barriers for women in computer science.

Hackers: Heroes of the Computer Revolution is an excellent book detailing the work done by some pioneers in the AI lab at MIT in the 1960s and 1970s.

Electronic Dreams talks about the boom in microcomputers in the UK in the 1980s.

Alan Turing: The Enigma is an excellent biography of the father of computer science himself.

There is also a fantastic YouTube series called Crash Course: Computer Science, with Carrie Anne Philbin, which really is worth watching.