Find out more
Home / Business & Management / Business Ethics / Social Impact in Business: How to Build a Brand that Matters / Afdhel Aziz – Author of Good is the New Cool

Afdhel Aziz – Author of Good is the New Cool

Let’s kick off the course by interviewing Afdhel Aziz, Purpose guru and author of Good is the New Cool. We chatted about what Purpose actually is and why it’s a fundamental pillar of marketing.

Do you agree with Afdhel’s statement that there has been “a fundamental shift in the values of society”?

It’s interesting that Afdhel highlighted the difference between what Gen Z and Millennials expect from their brands in comparison to older generations. Do you agree? Do you think Purpose plays a different role for different types of consumers?

Discuss in the comments section below. 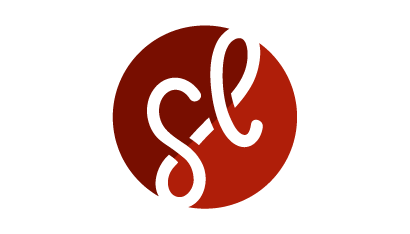