In this step, we will explore narrative perspective and how it influences our reading of the text. 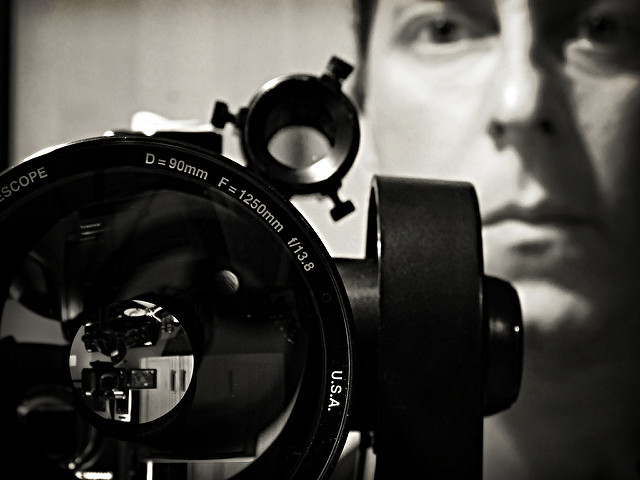 There is one final thing to consider in this context: the voice, or perspective narrating the events of the novel. Because sometimes the narration, while appearing to be from a third-person viewpoint (an omniscient narrator, in other words), in fact adopts the mind-style, or verbal tics, of a particular character. But the third-person narrator’s authority is never entirely relinquished; the character’s voice doesn’t take over, but is instead filtered, or mediated, through the narrator. The opening few lines of Mrs Dalloway are sufficient to demonstrate this:

Mrs Dalloway said she would buy the flowers herself. For Lucy had her work cut out for her. The doors would be taken off their hinges; Rumpelmayer’s men would be coming.

While the first sentence here feels unremarkable – simply reported speech – by the second sentence we appear to have shifted to Clarissa Dalloway’s point of view: it is she, presumably, who knows who Lucy is and would call her by her first name. We might also guess that the phrase “cut out for her” is Clarissa’s more casual mode of expression, rather than belonging to the narrator.

The narrator here appears to ventriloquize or adopt, rather than describe externally, the distinctive language or register of the character. A process of intermingling takes place between character and narrator, a technique known as “free indirect style” whereby a sentence or a passage is presented to us from a third-person narrator but is in fact modified, or driven, by the mind-style, or individual perception, of a particular character.

Some important things to look out for when reading a novel, therefore, include the presence of a preliminary frame that suggests to us ways we might read the proceeding narrative – or hints at the fact that editing decisions have been made that have manipulated or undermined the central plot in some way.

And we should also be wary of the person in charge of the plot: are there indications that this narrator might be less trustworthy than they seem?

What examples of unreliable narrators have you come across in your own reading? What was their effect on you as a reader?