Each method of dating has constraints around its use and effectiveness. Read this article to explore some of these sample dating limitations 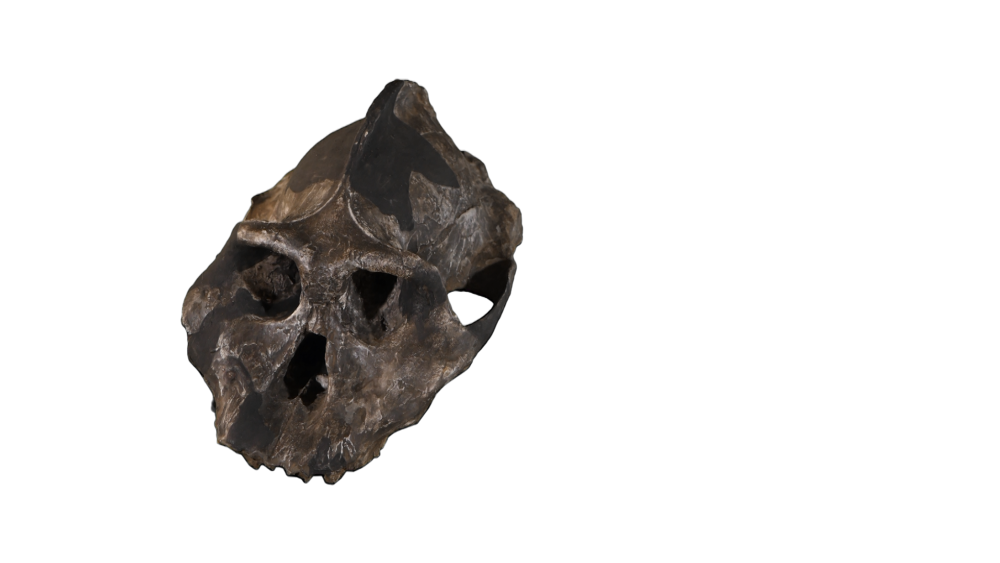 There is no single ideal method of dating that can produce accurate results for every kind of sample, in every context, for every chronology. Each method of dating has constraints around its use and effectiveness. Not all methods are well-suited for each situation – and sometimes it is just not possible to use a particular dating method. Examples of some of the constraints of using a dating method include: We’ll take a quick look at some of these constraints as they apply to the three dating techniques. We are not going to delve into the processes themselves, we’ll just tell you about some of the challenges we face.

To gain a reliable date from bone using the radiocarbon, or C-14 dating method, we need to be able to extract the protein from it – collagen and gelatin. The challenge here is that the amount of protein remaining in the bone decreases with age, to the point where there may not be much left in the sample at all. Added to this is the risk of contamination of the sample. Contamination may have occurred during the burial of the bones, or as the result of carbonates that have washed into the sample from the soils. Even poor handling during collecting and packaging of the sample can create cross-contamination between samples or add modern carbon to the sample. Adding modern carbon through contamination reduces the apparent age of the sample. For example, contamination of just 1% of modern carbon to the carbon content of a sample that is 50,000 years old would reduce the apparent age to 36,000 years (Aitken, 2009). For C-14 dating, the size of the sample is also important. Larger samples are desirable, as the dating process causes some loss of material. This is not always possible, as we are trying to limit the destruction caused on the samples by dating methods. New techniques for working with smaller sample sizes are being developed.

View Course
Because C-14 dating uses the decay rate of Carbon 14 as its measure (more on this later), this gives upper and lower limits to the dating method. If the sample is too young, not enough decay has occurred. Theoretically we can report dates as young as a single year, but the margin for error may be greater than the date reported. On the other hand, if the sample is too old, not enough C-14 may remain for an accurate measurement. This means that the upper limit of C-14 dating is currently around 50,000 years ago. For samples older than this, we need to use a different dating method.

Uranium-series (U-Series) also uses the rate of decay of a radioactive isotope – in this case the decay of uranium into thorium. Again, the decay rate of the isotope (in this case the thorium), limits the date-range. U-series dating can be used for dates to around 400,000 years, using laser ablation. Contamination of the sample over this time will impact the readings. If uranium or thorium has moved into or out of the sample over the ages, then the dates obtained will be questionable. There are correction procedures that can be used, but again the resulting dates are used with caution. Because bone and teeth are porous, uranium may have leached out of samples, causing the calculated age to appear older. Samples measured across the bone can help to show if surface leaching has occurred. U-series dating techniques have also had the limitation of being destructive to the sample, limiting their application to human fossils. However, breakthroughs in technique – such as the use of a laser ablation system – has greatly reduced the destruction of the sample.

Electron Spin Resonance (ESR) uses spectrometry to measure the accumulated dosage of radioactive materials in samples such as tooth enamel. It does this by measuring the behaviour of electrons within the sample. The age limit of ESR dating depends upon what is being measured. ESR can be used for dating tooth enamel to dates of up to one million years – limited by the behaviour of the electrons. Lower dating ranges are determined by the sensitivity of the ESR spectrometer, to around a few thousand years. Again, the rate at which the sample has taken up the radioactive material is unknown and creates uncertainty. When sediment samples from the site are used for calibration, then the assumptions or variations of the water contents over time also add an element of uncertainty.

At this stage, you will be starting to see that the dating of human fossils has quite a few limitations. Now add to this the fact that many of the fossils that we currently have were excavated or discovered at a time long before we developed careful excavation processes that include not only the recovery of the fossil but also the collection and cataloguing of corresponding site materials. When it comes to the general reliability of dating methods other than radiocarbon, we still have a long way to go. But as we have also been explaining, these challenges push us to posit different theories and develop new techniques to test these theories. The science behind these techniques can be quite complicated – even bewildering to those who are not scientists. But when we report our often-complex observations, calculations and the resulting date ranges, we also report our margins of error and areas of uncertainty. We do this to ensure that we and the generations following can see where the challenges are and work to address them.