Skip main navigation
Home / History / Archaeology / A Question of Time: How We Date Human Evolution / Implications of the findings at Liang Bua

Implications of the findings at Liang Bua 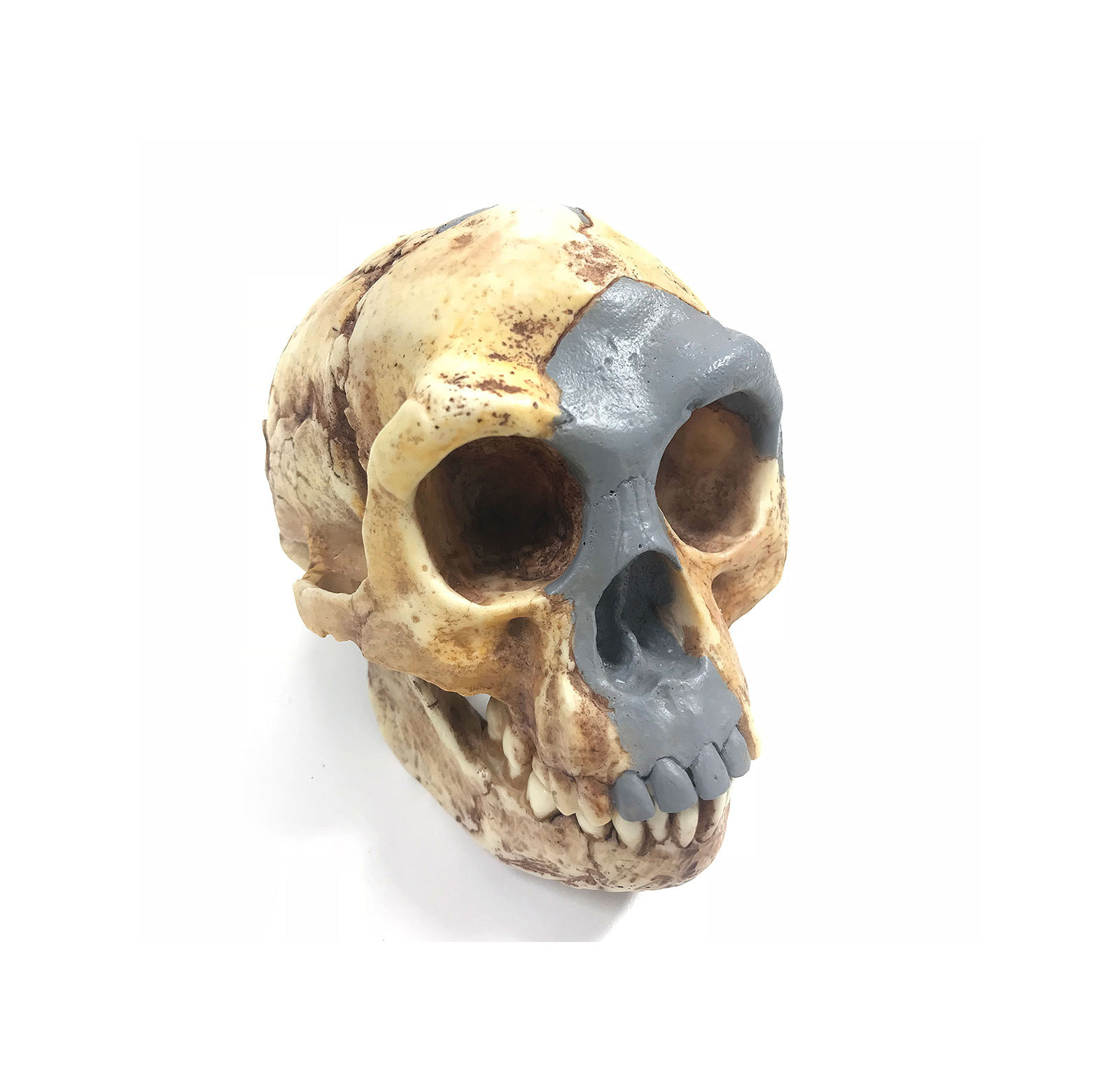 The revised dating of Homo floresiensis answered one challenge – possibly. But the Hobbit still asks important questions. When we talked about investigating Liang Bua, we noted that Homo floresiensis has caused debate on several points: The idea that the primitive Hobbit had survived for thirty thousand years in parallel with modern humans was startling. It would also mean that H. floresiensis was the longest survivor of any other hominin species apart from modern humans.

And what exactly was it, anyway? Only two species were known to have been in Southwestern Asia, Homo erectus and Homo sapiens. Was it a descendant of H. erectus? But in some ways it more closely resembled the Australopithecines of Africa. Which would mean… what exactly? That somehow an ancestor of H. erectus had migrated from Africa and not only found its way to Flores but also managed to survive until 18,000 years ago (Reader, 2011)? This challenges the traditional ‘Out of Africa’ model. Many argued that the Hobbit had to have had a pathological condition, a deformity, or a syndrome or a genetic disorder that had stunted the growth of a group of H. sapiens and shaped their bodies in their strange manner (Reader, 2011). Other researchers argued that no single pathology could explain all of the morphology of the Hobbit (Aiello, 2010). The revised dating of between 60,000 – 70,000 years seems to answer the question of the overlap between H. floresiensis and modern human. Now it would appear that H. floresiensis had survived in Flores for a very long time, but did not overlap much with modern humans. 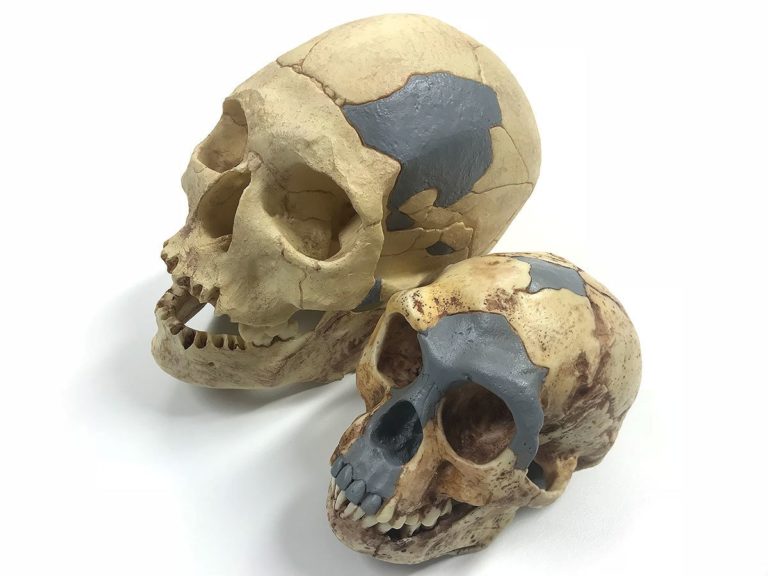 A comparison of H. floresiensis with an early H. sapiens skull. © BoneClones

View Course
In our next video, Rainer asks Chris why Homo floresiensis created such a stir…

But the new dating still doesn’t answer the question of where the Hobbit came from. Who were its ancestors? Australopithecines? H. erectus? Where is the evidence for them? Archaeologists are still searching for the answers, as shown in this Nature video.

Rainer, Mathieu and Adam Brumm are part of an investigation of the archaeological site at Mata Menge in Flores, that has yielded hominin fossils. They believe that these fossils can be attributed to a population that are the ancestors of H. floresiensis. They have used multiple dating methods to establish an age of around 700,000 years for these hominin fossils (Brumm et al., 2016). Research in DNA analysis may also contribute to the debate. A recent study by the University of California reports that the DNA from some tested current inhabitants of Flores has no evidence of any genetic sequences from H. floresiensis (Tucci et al., 2018). There is no question that dating of human fossils has once again changed our perspective on human evolution. But it is only one piece of the puzzle presented by the Hobbit. Future discoveries may help us to place some of the other pieces.

How have the hominin fossils of Liang Bua challenged you? Do they change the way that you think about human evolution? Please select the comments link and post your thoughts.