In this step, we will be looking at two methods of distributing software. 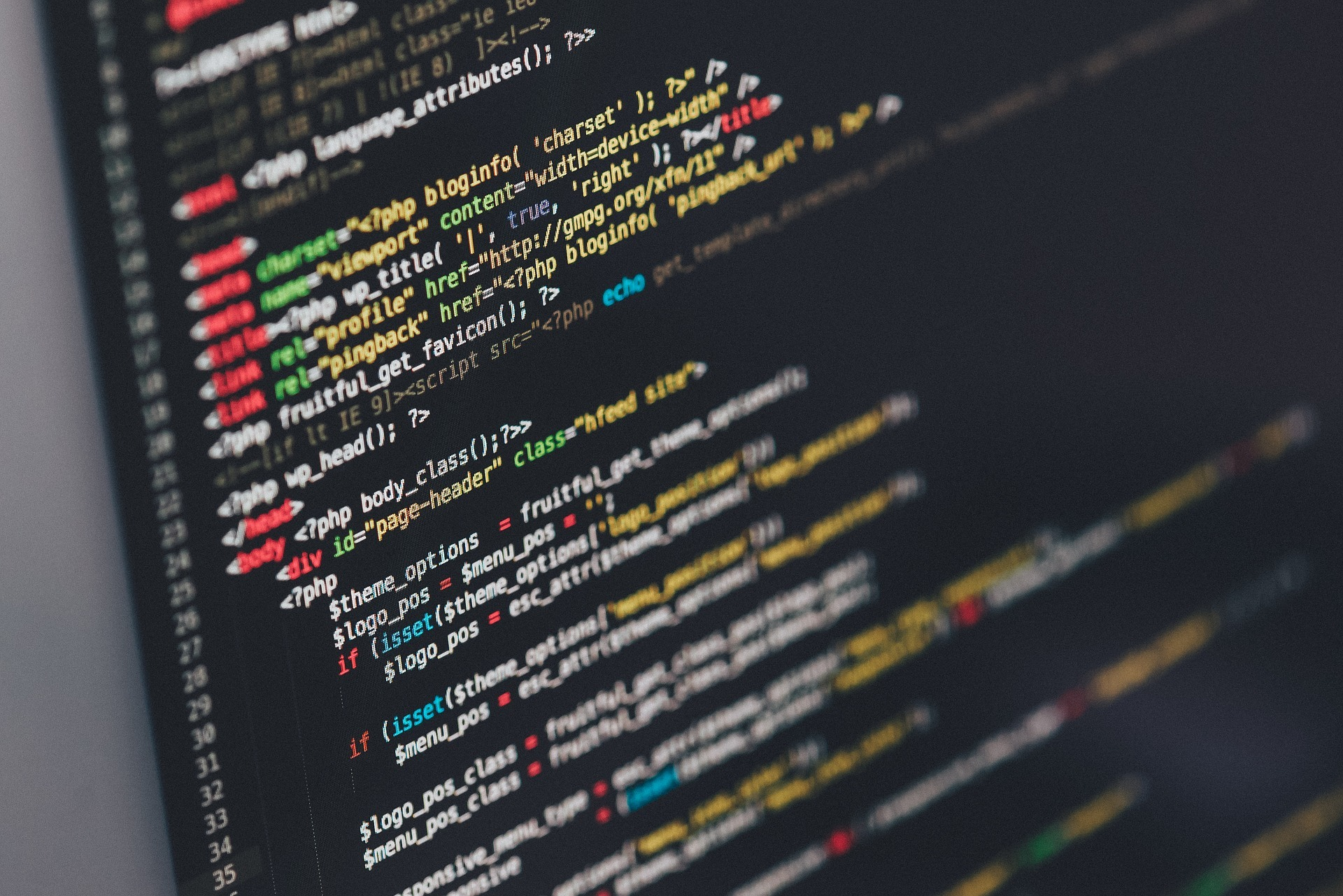 In this step, we will be looking at two methods of distributing software. I will describe the two methods and then you will evaluate the needs of stakeholders and their considerations when choosing a piece of software. You can use this task to complete any of the three stages from the previous step with your students.

Open-source software comes packaged with the code that makes it work. You can run the program as it is, or look at the underlying code to edit and modify it to fit your needs. Along with the source code, open-source software is usually accompanied by documentation to help in modifying the functionality of the final product.

When developers work on modifications or improvements to open-source software they usually publish their work for others to use, too. This is known as the open-source ethos, and it underpins a lot of the decisions made by the community that has grown up around this type of software since the early days of computing. The authors give permission for acts that would usually infringe copyright; modification and distribution are allowed. There are also paid versions of open-source software; in these cases the software is free, but you pay for support or licences to connect to services that are run by the software’s developers.

The operating system Linux is an example of open-source software. There are lots of different versions of Linux, which have been modified to have a specific appearance or a particular functionality to suit different tasks. The open nature of Linux has led to a huge community of developers who share a love of modifying the system.

Proprietary software, sometimes called closed-source software, comes with just the program and no access to the underlying code. It has been developed to be used as a standalone package and does not come with the source code; edits cannot be made by users, and updates are handled only by the primary developer.

When installing proprietary software, users are required to agree to a licensing agreement. The agreement contains the terms of use for the piece of software, and any acts that fall outside of these terms would infringe copyright.

A consideration of these two types of software is often framed as a comparison of quality. This is not the case, as the two do not necessarily differ in this aspect. Some open-source software is more robust than its proprietary counterparts, but it is often thought of as lower quality, due to the prevalence of half-finished or poorly maintained open-source software.

Below is a table detailing the direct comparisons that can be made between these two types of software:

Take one of the following stakeholder scenarios, evaluate the needs of the stakeholder, and provide evidence for how open-source or proprietary methodologies would impact them:

Share your points and evidence in the comments section.

The Teach Computing Curriculum includes resources for teaching the following lesson related to this step: