Bernstein’s definition of colonialism: “...the political control of peoples and territories by foreign states..." 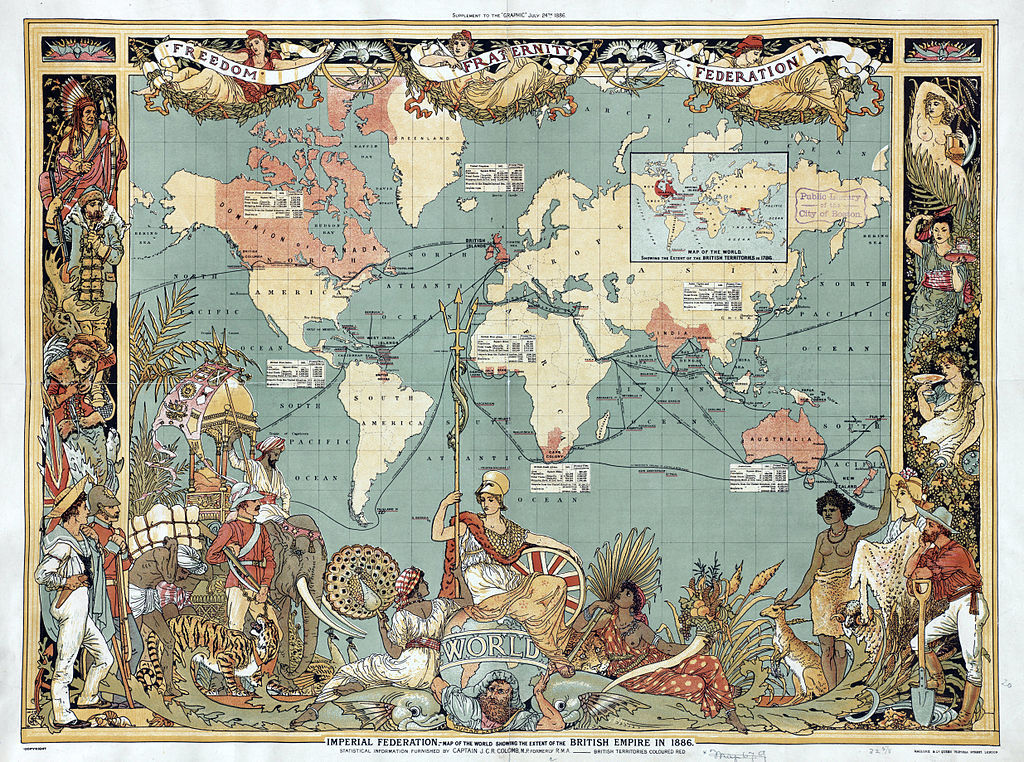 In the previous step we spoke about the colonial project and I briefly mentioned the word “settler” when citing Bernstein’s (2000: 242) definition of colonialism as “the political control of peoples and territories by foreign states, whether accompanied by significant permanent settlement (‘settler colonies’) or not.”

Have you ever stopped and thought about how there are different characteristics to colonial states and how the political arrangements post invasion have distinct implications for indigenous peoples? Where this is most evident is in the difference between colonial states and settler colonies, such as Australia, Canada, South Africa and the United States (and, as a contemporary project of a settler colony, we can add Israel to this list).

Let’s begin with the notion of colonial states. When we speak about ‘colonial states’, we refer to a territorial entity that was geographically separated from the imperial metropolis, the so-called ‘mother country’. The colonial state would have a military presence and an administration that ordered and controlled the colony and its inhabitants, and the political and economic process was characterised by an external relationship established by the colonising powers over colonised peoples. Colonial states were driven by economic pursuits and drive for development in the mother country, relying heavily on indigenous workers to produce raw materials, with cheap labour and cheap materials providing the economic and political basis for the transfer of wealth and capital moving out of the colonies with no return to these countries. Colonial states would not control production, nor export; put simply, it was solely a resource for the mother country. These conditions held for most the world’s colonised societies. It typically occurred in Africa and Asia, and many of the former colonial states are today amongst the poorest countries in the world.

Settler colonies, on the other hand, refers to the political and economic processes of colonialism as occurring within the colony; that is, the colonisers and the colonised occupy the same territory. This form of colonialism poses particular problems for indigenous people, where struggles for autonomy and recognition are more politically complex. In contrast to colonial states, settler colonies did not so much need labour but, rather, land. This very fact is closely linked to the major destructive aspect of settler colonisation, which is that indigenous people are socially eradicated; within a settler colonial state, the indigenous population cease to exist as separate and identifiable peoples because the land they occupied and used are appropriated by the colonisers for their own use. 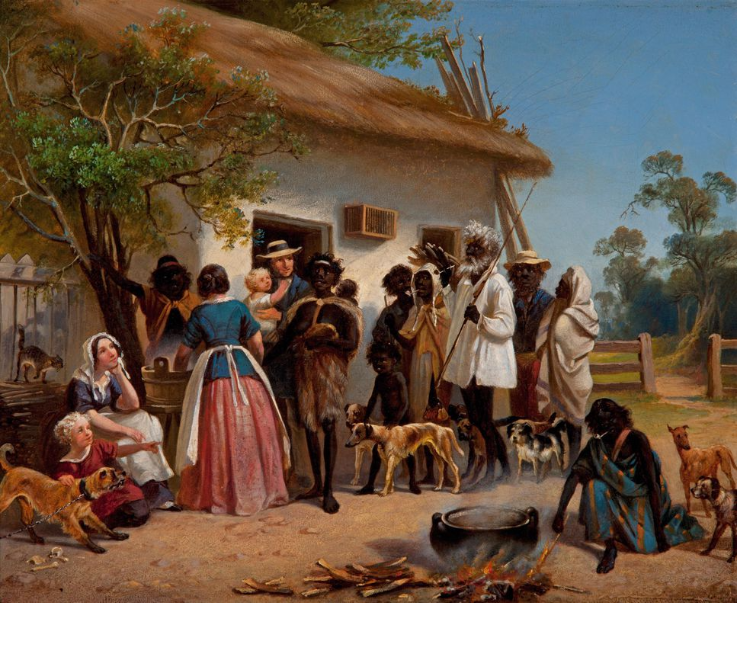