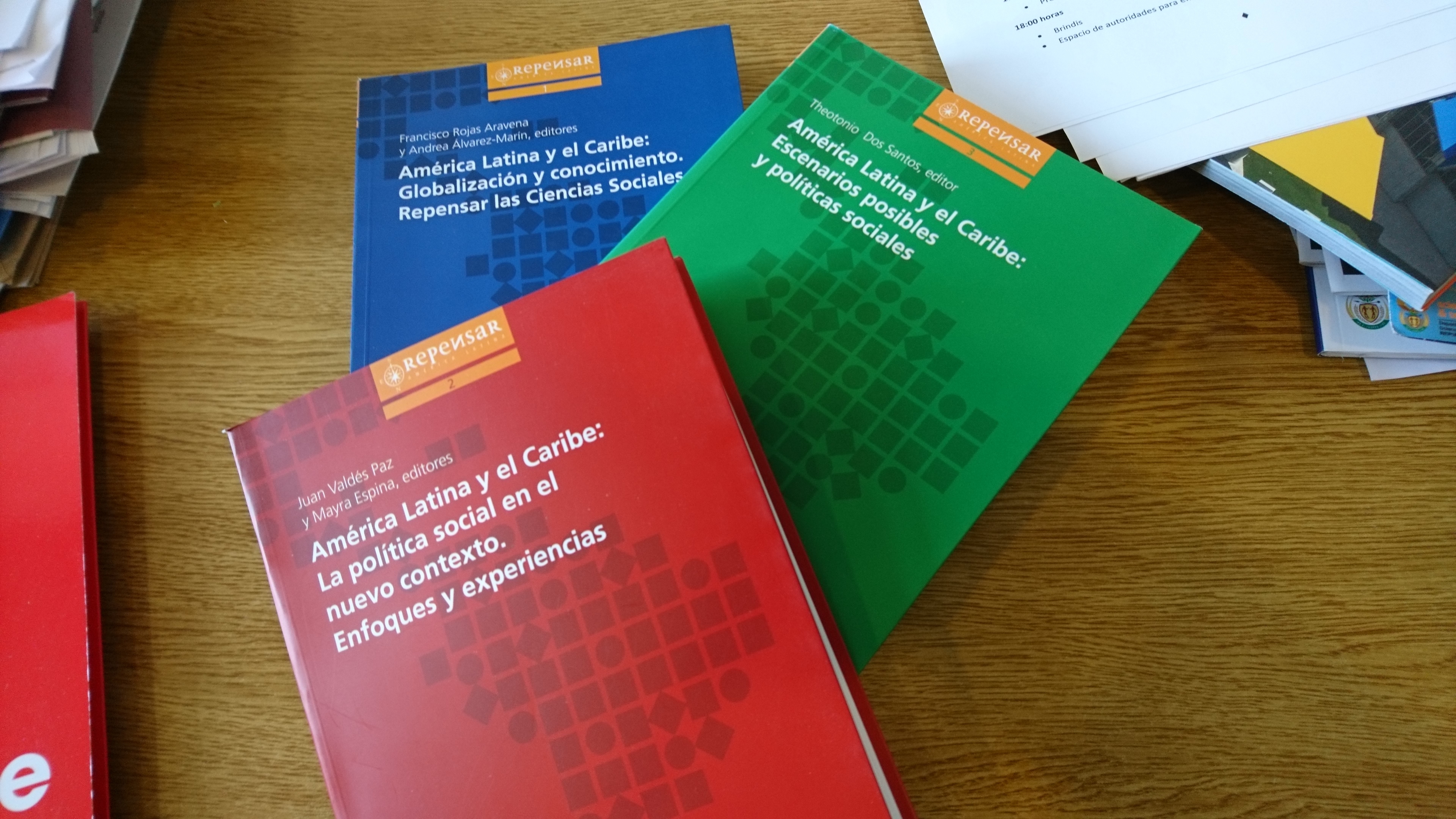 The link between social research and public policies – its potential, its difficulties, the strategies for its promotion – has been a matter of interest in the academic world for decades. In this contribution, Luis Carrizo presents some thoughts that he has published in the collective volume “América Latina y el Caribe. La política social en el nuevo contexto” (“Latin America and the Caribbean. Social policies in the new context”), Volume 2 in the series “Repensar América Latina” (Rethinking Latin America), published by UNESCO and FLACSO. At various forums and in academic, technical and political spheres, there is evidence of an increasing awareness of the complexity of public issues and policy-making processes in the context of globalization, with debates on new ways of governance and more demands for rationality, citizen participation, transparency and accountability. In this framework, the conditions and potential of a productive dialogue between researchers and decision-makers must be considered of extreme strategic importance in academic thought and in concrete action.
The academic community, research centres, international NGOs and multilateral cooperation bodies have for decades focused on the importance – decisive for development – of contributing to the generation of fruitful dialogues between the results of social research and policy-making. The basis: an increasing conviction that public policies will be more pertinent, solid and sustainable if they are nurtured on scientifically relevant, evidence-based information, using appropriate checking and follow-up methods.However, the considerable international bibliography on the issue shows up the innumerable difficulties to foster a link that, in this increasingly complex world, is more and more necessary. It contributes to nurture and give a basis to policy designing, decision-making, implementing and assessment processes at the service of development. This is a particularly sensitive phenomenon in Latin America, both because of the actual living conditions of its peoples and because of the political, social and scientific cultures overlapping each other in this phenomenon. A major share of international bibliography addressing the analysis of this subject comes from countries from the north and does not necessarily apply appropriately when considering our regional context although, it should be said, their progress and debates make an invaluable contribution to reflection and to the preparation of strategies to overcome the hiatus between one dimension and the other in the research-policy duo.It is also true that some contemporary phenomena provoke new alignments in the role of social researchers as well as in methods of production and use of scientific knowledge. Nevertheless, in the policy-making arena there are also new scenarios involving greater complexity in processes, in decision-making paths and in the map of stakeholders involved. These transformations are imbedded in the text and context of our times, involving important innovations and challenges. Germán Solinís –when describing the tasks of the MOST Programme working group on governance and dialogue among citizens, policy-makers and researchers – points out some major conceptual pillars that arose from the work of this community. Among them, the emergence of multi-stakeholder and cross-disciplinary dynamics, with stakeholders, policy-makers and social agents that relocate and recompose themselves, enabling a trans-disciplinary approach to emerge as a key to understanding this problem. (…) At the centre of these dynamics, a new status for social science researchers arises.From this perspective, two problem areas appear, requiring attention.

View Course
Thus, the applied research we have talked about can also be characterized as implicated research, both in the meaning it is given by René Lourau and in that described by Helga Nowotny. The concept of “implication” proposed by Lourau addresses the examination that researchers must make regarding their involvement with the object of study, clarifying (through self-analysis and searching in their “intimate diary) the myths, affections, prejudices and interests inhabiting them, or what the author calls instituted imaginaries, that tend to guide their work. For her part, Nowotny, complementing the context of application of knowledge with the context of involvement, asks: what are the implications of what we are doing, of formulating problems in this particular way? Where is the place of people in our knowledge?In these new schemes, there are no univocal answers to advance in fruitful dialogues between the research-policies duo. The scenario is multidimensional, dynamic and of uncertain projection. Answers must be rigorous, innovative and versatile. What seems clear is that, in this unavoidable process, there is no going back to simplifications believing policies could be seen as the product of illuminated minds and research as a privileged laboratory, alien and isolated. Although it is true that we are still in the infancy of this promising relationship (even considering the considerable amount of work accumulated on the subject), the connection between research, society and policy is growing and strengthening its place in the world today. At least, although it may stumble, it has started walking. 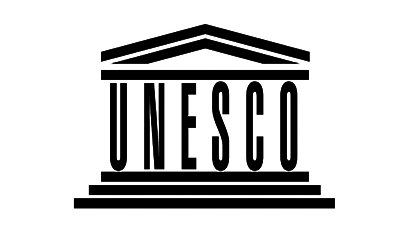 Hi there! We hope you're enjoying our article: The research-policy linkage
This article is part of our course: Inequalities in Latin America and the Caribbean: Research, Policy and Management for Social Transformations