Skip main navigation
Home / IT & Computer Science / Business Technology / Understanding Information and Technology Today / What will we learn about?

Viktor Dörfler introduces the learning points of the week. 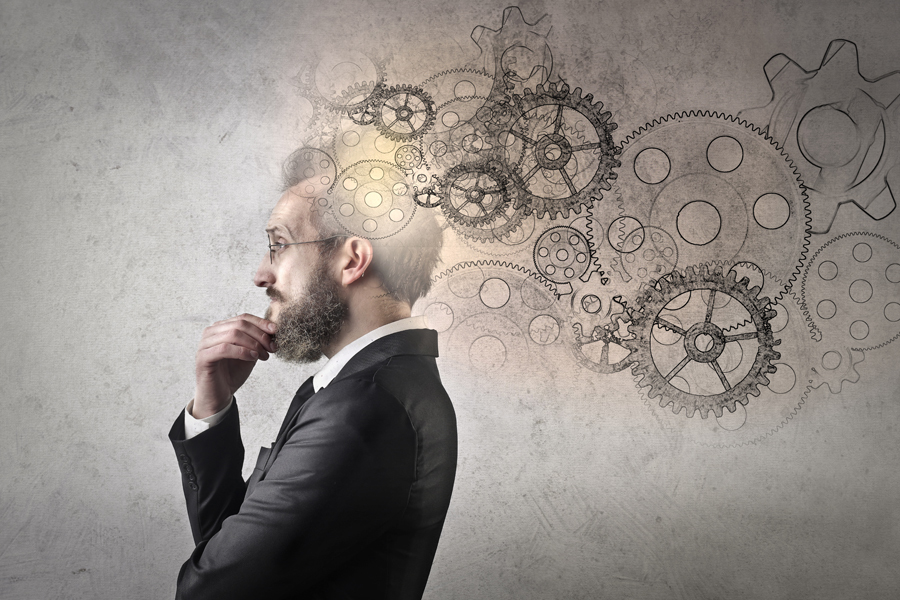 Alexandre the Great is perhaps the foremost prototype of a World Conqueror in the Western world. His empire, at its height, included most of the known world of his time. Microsoft Office and SAP achieved similar conquests – they are present in most of the known world. We can think about both of these software solutions as spreadsheets (tables). This is perhaps trivial for SAP (or any ERP for that matter) but it is also true for Office applications, even if they look like a text document or a slide show. What is the reason that it is these not-so-smart technologies rather than the smart ones that have conquered the world? Of course, we cannot answer this question with any degree of certainty and therefore all we can do is speculate. As a knowledge-based system developer, I have quite a bit of experience of being rejected with the smart technology I was offering in favour of spreadsheets. Firstly, I see a perceptual problem i.e. people get scared if you talk to them about artificial intelligence (AI), and at deeper level I see a philosophical un-fit, i.e. people like to think that they are optimising. In other words, they are familiar with spreadsheets and they trust them as they believe that they provide ‘factual evidence’ (whatever that means). In contrast, all a knowledge-based expert system (KBS, an AI application) offers is to organise the expert’s knowledge about a particular problem into a transparent structure that can help developing a sensible argument but not much beyond that.Although there are certainly many knowledge domains in which mathematical, usually optimisation-oriented models, which are simply described here as spreadsheets, can be used for addressing specific problems. Such problems are found in areas such as logistics and operations and there are also areas and problems where the ‘soft component’ is at least as important as the hard data. In these areas KBS would be a tool that can offer meaningful support. If a knowledge engineer (or a KBS sales person) is honest, they will never claim any sort of objectivity to their products, they will not claim any sort of truth, nor can they tell you that you made the best decision. On the contrary, they will say that a knowledge base consists of rules expressed in the language of the expert, that the model needs to be fine-tuned until the expert is happy with it, and that if it is adequate, the KBS will provide the same answer as the expert would without the KBS. It is a little bit more complex than this, as the process of building knowledge bases is a learning process for the domain experts and it may involve knowledge discovery. Yet you will not get to tell a potential client about these finesses unless you manage to sell them the knowledge base building process. Anyway, if we cannot figure out the ‘why’, it is still useful to know ‘how’ things are. Smart technologies are often rejected in favour of spreadsheets, although the latter are sometimes dressed up as smarter than they are, using fashionable concepts such as ‘big data’ and ‘advanced analytics’. Don’t misunderstand me: good analysis is useful, sometimes indispensable but there is more out there. Let’s have a look now at the basis of smart technologies; let’s talk about AI.As I explain in the first video, there are two paradigms of AI: (1) The above mentioned knowledge-based (KBS) and expert systems (ES) belong under the weak AI paradigm; the underlying belief is that the best we can do is to build tools that can help people who think to think a little better. (2) Strong AI, in contrast, holds the belief that thinking can be entirely understood and that this will enable us to build thinking machines. All this is currently a matter of belief, as we don’t understand thinking in its entirety yet, so we either believe that this will be achievable one day, or not. There are interesting philosophical arguments about these, some of which are included in your recommended readings. Another significant difference between the two paradigms is that weak AI aims for building useful tools in a narrow area, while strong AI aims for building a generic thinking machine – someday. What I believe is important is that the smart technology, in however narrow a domain, should be at least as smart as the not-so-smart people in that area.More recently, the label of ‘smart’ is used very generously, attaching it to all sorts of things that you would not expect to be smart. You have a smartphone, smart electricity usage, a smart shopping basket, a smartwatch etc. I suggest that the ‘smart’ label is misused, and even abused. What I would like to see is that the above criterion, i.e. that a smart device is at least as smart as the not-so-smart in that area, is satisfied by anything that wares the ‘smart’ epithet. Although this may not sound like much of a requirement, most so called smart applications and devices still fail to meet it.In the second activity of this week, I offer you five 2-3-minute videos; each of these videos is a prompt, an invitation to think further about particular problems. I don’t want to pretend that this is some sort of universally accepted view – this is simply my personal take on the subject area. It is my subjective view but it is grounded in significant amounts of study and experience. This also means that you do not need to agree with me – feel free to disagree, just say what you disagree with and try to explain your thinking.
© University of Strathclyde

Hi there! We hope you're enjoying our article: What will we learn about?
This article is part of our course: Understanding Information and Technology Today