The previous step gave you an overview of what Azure Automation is and how it enables and accelerates DevOps.

These artefacts could be a container for all your runbooks, runbook executions (jobs), and the assets on which your runbooks depend. 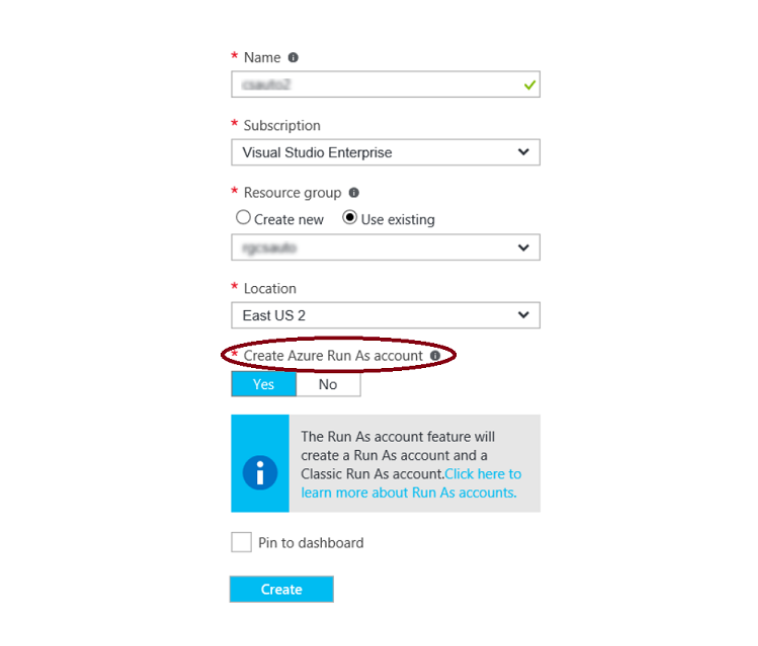 For example, you might use one account for development, another for production, and another for your on-premises environment. You can have up to 30 Automation accounts.

Role-Based Access Control (RBAC) allows you to control access to and monitor Microsoft Azure Automation accounts to ensure that resources aren’t wasted on poorly written automation solutions. With RBAC, you can limit both the scope (resources) and the permissions (roles) that users are given. You’ll use these roles to control access to Automation resources. 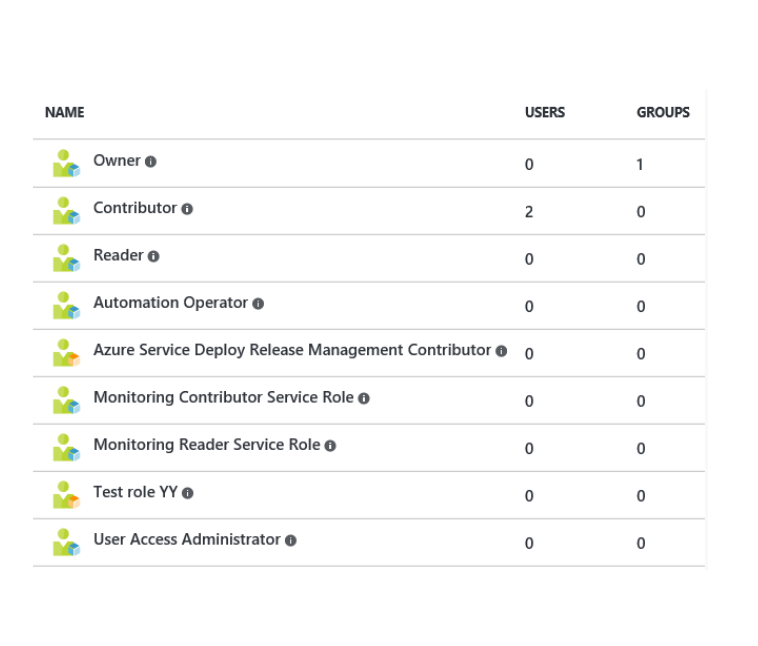 Each Azure subscription is associated with one Azure Active Directory (AD). Users, groups, and applications from that directory can manage resources in the Azure subscription. You can assign access rights by using the Azure portal, Azure command-line tools, and Azure Management APIs. 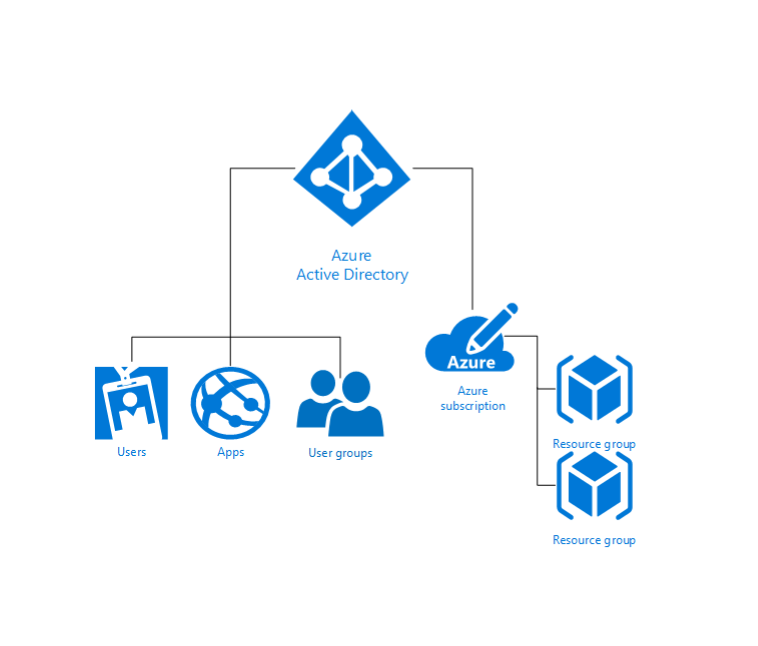 You can grant access by assigning the appropriate RBAC role to users, groups, and applications at a certain scope. The scope of a role assignment can be a subscription, a resource group, or a single resource. A role assigned at a parent scope also grants access to the ‘children’ contained within it.

The RBAC role that you assign dictates what resources the user, group, or application can manage within that scope. Some typical roles include:

For more information on Azure role definitions, see RBAC Built-In Roles. For a detailed explanation of specific actions that can be performed by each role, see RBAC in Automation.

A service principal is a local representation of your application in Active Directory. It contains the role assignment. As part of using Azure Automation runbooks to help operationalise Azure subscriptions, runbooks need to securely authenticate to Azure with a minimum of administration overhead.

As a best practice, authentication solutions usually entail using certificates to authenticate an Azure AD service principal that has been granted the relevant RBAC permissions to manage the Azure subscription.