The maverick speaking style of U.S. President, Donald Trump, is reflected both through his accent and his delivery. 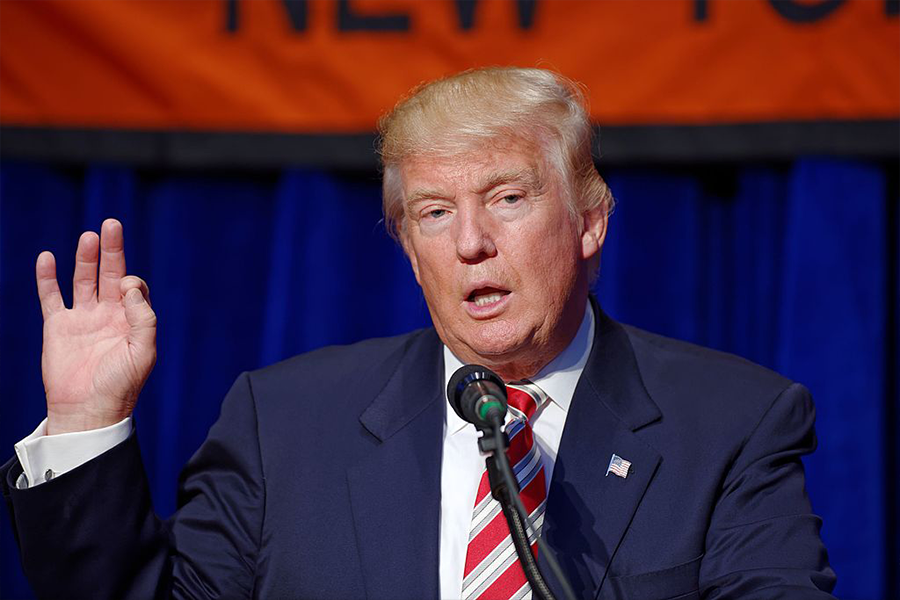 The maverick speaking style of U.S. President, Donald Trump, is reflected both through his accent and his delivery. Despite being a billionaire, Trump has kept a working-class New York accent, which he has used to his advantage. Guo (2016) cites Michael Newman, a linguist at Queens College in New York City, as saying:

“Democrat or Republican, in an age where trust in politicians is at a minimum, it is not hard to see the attraction of that blunt aspect of the New York image… People do not perceive the New York style of speaking as particularly attractive or high-status. But they do associate it with competence, aggressiveness and directness.” (Newman in Guo, 2016).

As well as using his working class accent to appeal to working class voters, President Trump has adopted a much more “conversational” style of speaking than most politicians, including his political rival, Hilary Clinton. Trump does this, for example, by frequently speaking without a script and directly addressing his interviewer or audience (e.g. use of ‘you’). He also tends to talk in short tone units (stretches of speech between pauses), uses short, high-frequency words and many intensifiers, such as really and very.

View Course
Listen to this extract from an interview with Donald Trump by Jimmy Kimmel in American TV programme ‘Jimmy Kimmel Live’ (18 December 2015).
Do you notice anything distinctive about Trump’s speech style, including his vocal style?

Feedback on this activity.