Find out more
Home / Language / Language Teaching / Introduction to Applied Linguistics and TESOL / What will English be like in thirty years time?

What will English be like in thirty years time?

Assuming that English will remain the dominant global language, at least for some time, what form will this Global English take? 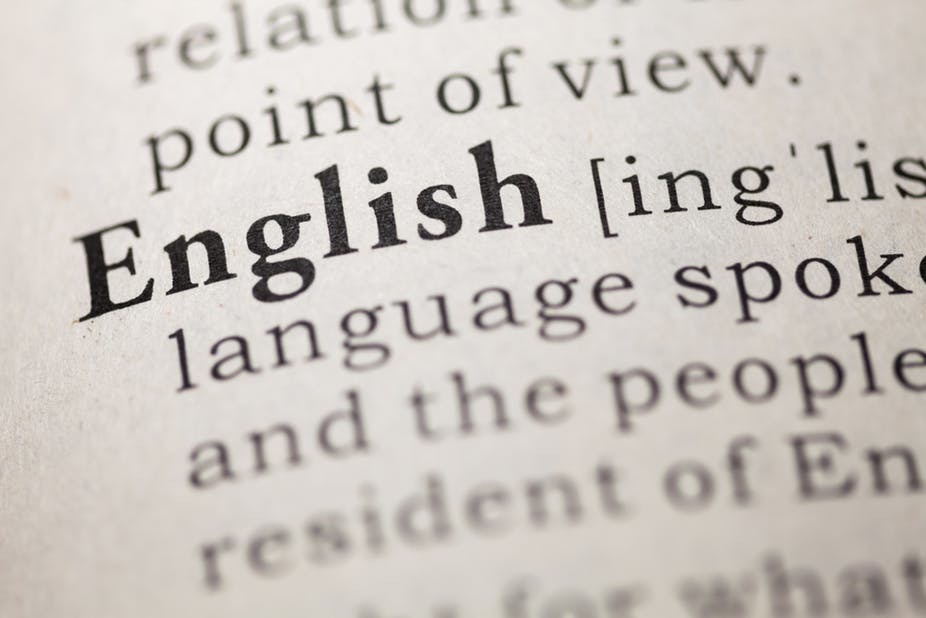 Assuming that English will remain the dominant global language, at least for some time, what form will this Global English take? In his talk ‘Will English always be the global language?’, Professor David Crystal envisages several different scenarios:

American English will become the norm because this variety is the most influential. Some examples which already commonly occur:

Local/regional Englishes may become more dominant, to reflect local identities. For instance, Indian English, which is distinctive in pronunciation, grammar, vocabulary (e.g ‘I am knowing’ , I am thinking rather than ‘I know’, ‘I think’).

English as a Lingua Franca – a form of global or ‘amalgam’ English emerges, influenced by the linguistic varieties of the people who speak it and not culturally identifiable with any one country.

Which scenario do you think is most likely? Or do you envisage another one?

If you want to find out more about the possible forms of English in the future, watch the part of Professor Crystal’s talk on ‘What English will it be that continues as a global language? (section 4:45 – 11:20). What scenario does Crystal envisage is most likely for the future of English?