What is deep learning?

This article introduces the concept of deep learning, and how they are used specifically to blend information from a vast range of different sources. 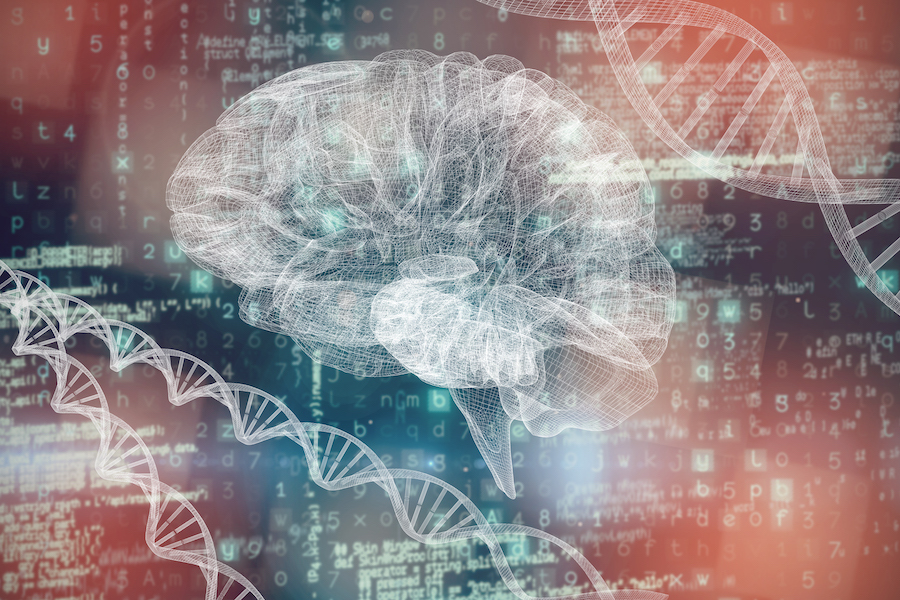 Most of the time when we are talking about AI, we are thinking about a very specific form of AI called machine learning.

Machine learning systems use a range of mathematical processes to learn procedures and perform tasks automatically. You don’t need to exactly mimic human intelligence in order to create a system that appears intelligent. Instead, you can model a range of problem solving architectures that are comparatively simple to understand. One type of machine learning approach that is very important at the moment is deep learning.

Deep learning involves the use of neural networks. We saw these last week when we explored how they’re used in the classification and recognition of images. In deep learning, the neural networks are made up of many layers of processing units called perceptrons. These perceptrons can be thought of as being similar to single neurons in the human brain. Massive amounts of unstructured data is fed into the first layer, then evaluated layer by layer and passed all the way to the output. The researcher oversees the output, experimenting and adjusting certain high level parameters as they see fit. After this data is fed many times through the neural network, it will begin to see patterns which will eventually allow it to recognise examples of the same data that it has not seen before.

This type of machine learning has overtaken traditional learning methods for tasks like speech recognition and image/object recognition. This is due to the massive increase in computing power now available to researchers with the advancement of modern Graphics Processing Units (GPU). This hardware allows large neural networks to process data in parallel much faster than traditional Central Processing Units (CPU) which work in a more sequential manner.

In the research field known as computer vision, deep learning methods have become central to many recent advances. Using deep learning models, practitioners can capture the characteristics of an object within an image such as size, colour and shape. They can also identify several different objects within the same image. This capability of deep learning models is similar to what self-driving cars rely on to differentiate between people and road signs. Deep learning models can become so good at processing images that they have been used to successfully diagnose cases of lung cancer, with a better success rate than human radiologists. You can read more about this in the See Also section.

Deep learning models can also blend information from a vast range of different sources together very well, and in a way that looks very smooth and convincing. A recent example of this is the emergence of deepfakes, highly convincing fake audio and video that can appear to be real, but never actually happened. This use of machine learning technology has raised many ethical concerns due to the high potential for infringing on people’s image rights and also for creating fake political footage.

Deep learning methods have been used by artists such as Memo Akten in his piece Learning To See and Terence Broad’s Bladerunner – Autoencoded which we saw last week. Terence has also created a visualisation of a deep learning neural network that helps in the conceptualisation of what actually happens when data is propagated through it. You can find links to Terence Broad’s work in the ‘See also’ section.

In the next step you will have the chance to explore the work of Anna Ridler, an artist and researcher working at the cutting edge of creative AI. She has been listed by online art platform Artnet as one of nine pioneering artists who are pushing the boundaries of creativity using AI.

Share your thoughts with your fellow learners in the Comments section.