In the previous step, you used an INNER JOIN; other joins include LEFT, RIGHT, and FULL OUTER.

The inner join returns only rows where there is a matching row in both tables, for example:

Or, put another way:

An INNER JOIN can be thought of as the intersection between two tables. 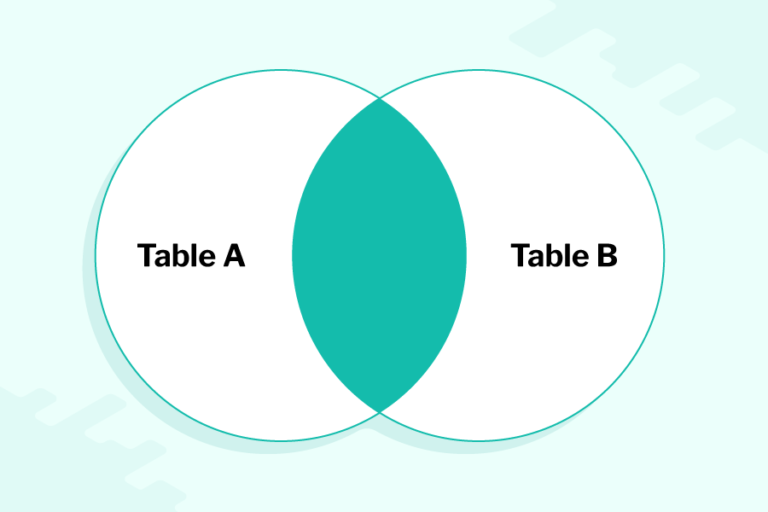 You previously used an INNER JOIN to a get a list of computers that had been sold and the date they were sold.

If you also wanted to see the computers that had never been sold, you would need to use a LEFT JOIN, often referred to as a LEFT OUTER JOIN.

Run the same query you used previously to get a list of sold computers, changing INNER to LEFT:

You will now see that all the computer models are returned by the query, and those computers that have never been sold have a sold_date of NULL. 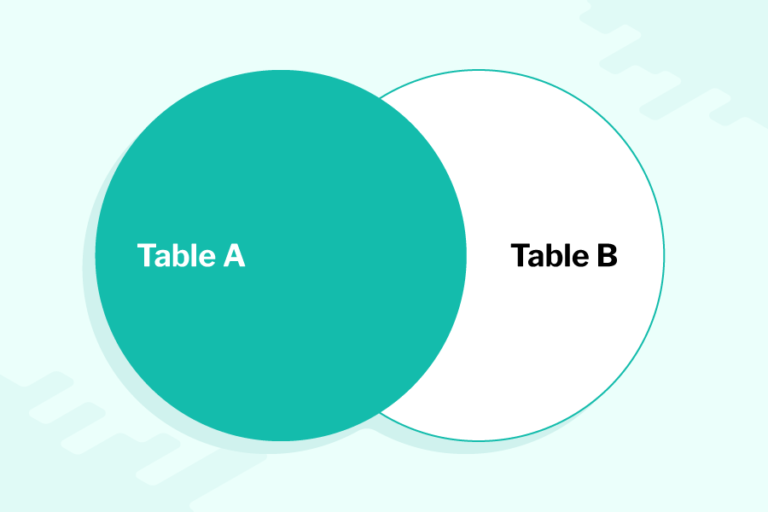 Many other databases also support RIGHT OUTER JOIN and FULL OUTER JOIN, although SQLite does not.

A RIGHT OUTER JOIN, often referred to as a RIGHT JOIN, is the opposite of a left outer; it returns all the records from the right table and those that match in the left table. 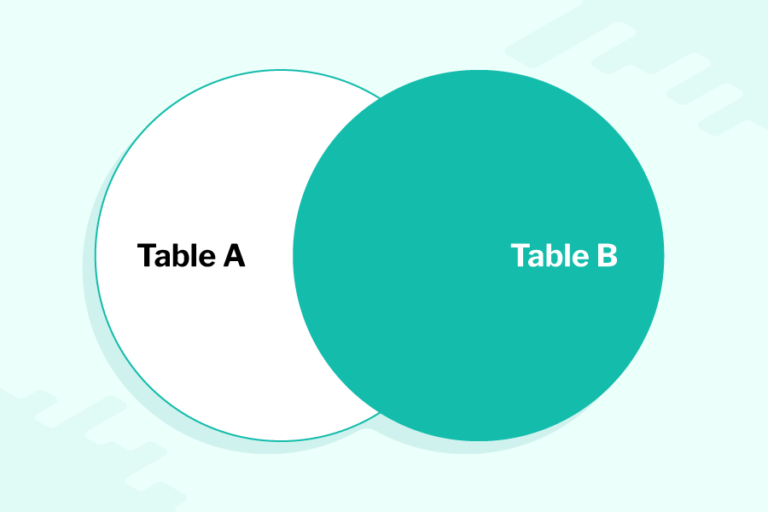 A FULL OUTER JOIN returns all the records from both tables, and where a record cannot be matched, a NULL value is returned. 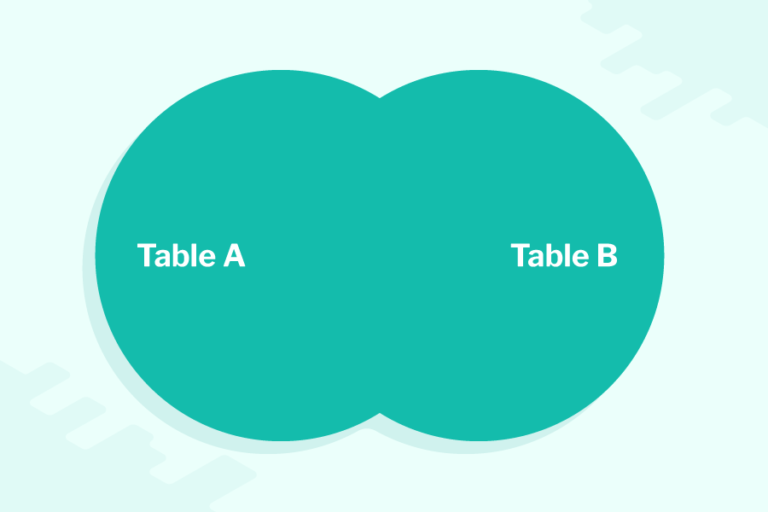 A single query can include multiple joins to bring in different tables.

In this example, an inner join is used to join the manufacturer table so that the url field can also be returned:

Experiment using INNER and LEFT joins to create queries that pull in data from multiple tables. Share your experiments in the comments section.