Introducing the concepts of groups and teams and the differences between them. 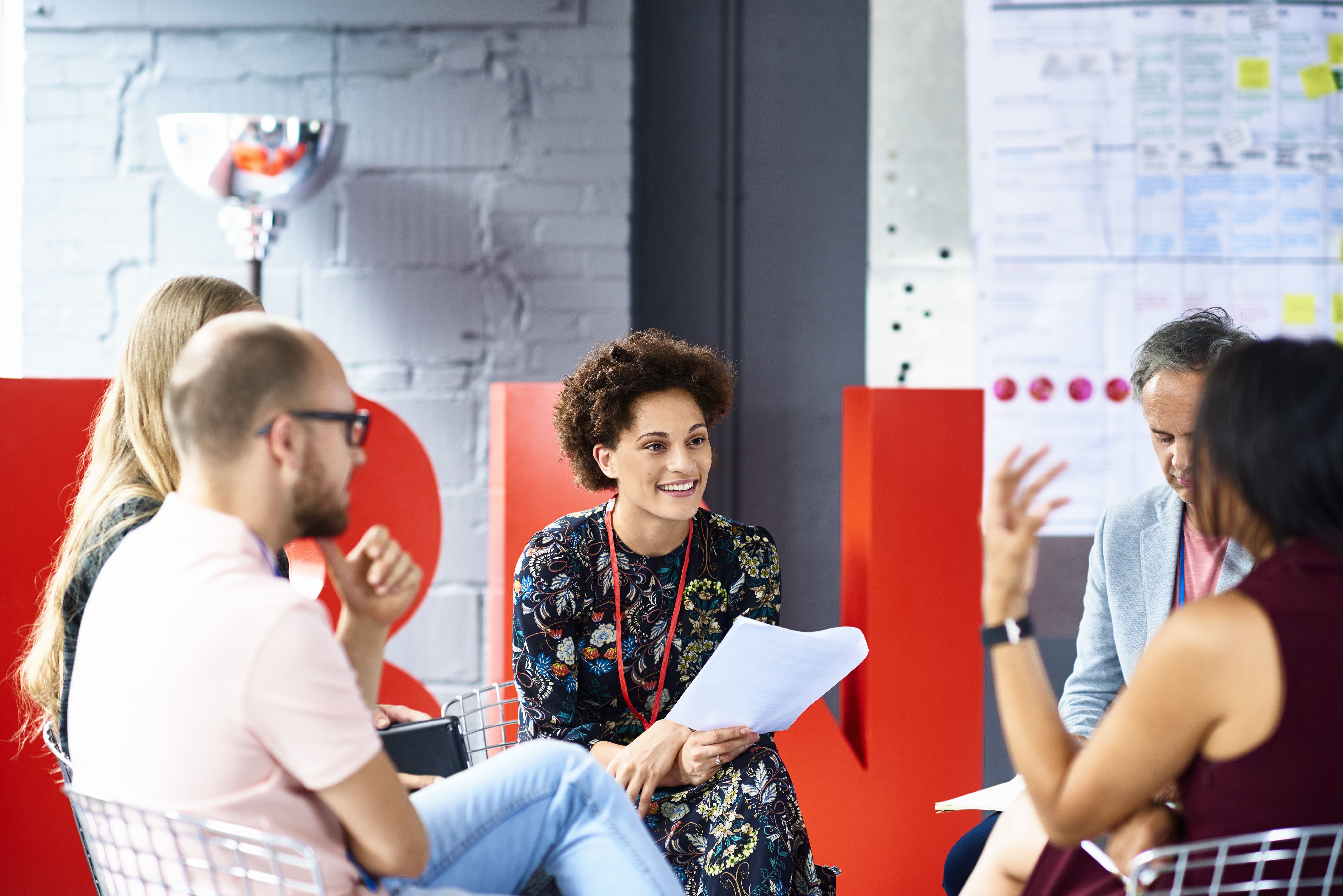 How groups and teams function is linked to employee engagement and motivation. The words ‘group’ and ‘team’ are often treated as interchangeable by many people. However, there are a number of distinct differences between the two. For example, we have football teams and not football groups, or special interest groups rather than special interest teams. While these differences are subtle, it is still important that we understand clearly exactly what these differences are.

…two or more people who meet regularly and influence one another over a period of time, perceive themselves as a distinct entity distinguishable from others, share common values and strive for common objectives.

Therefore, people waiting in the GP’s surgery or watching a movie will not constitute a group. While there are many definitions of a group, Brown’s (2000: 4) definition summarises and extends many of them:

A great many groups can be characterized as a collection of people bound together by some common experience or purpose, or who are interrelated in a micro-structure, or who interact with one another. All these may be sufficient conditions to say that a group exists. But perhaps a crucial necessary condition is that those same people also share some conceptions of themselves as belonging to the same social unit.

For individuals, groups satisfy friendship, self-esteem and identity needs; for organisations, they constitute the manager’s main vehicle to achieve the organisational goals. Several different types of groups exist in organisations and most employees are likely to be members of more than one group.
In summary, group members may share information, help each other and make decisions together, but they produce and are accountable for their own individual outputs.

A team can be defined as:

A small number of people with complementary skills, who are committed to a common purpose, set of performance goals, and approach for which they hold themselves mutually accountable.
(Bloisi, Cook, and Hunsaker 2003: 408)

Many definitions of work teams have been advanced over the last two decades. Taken together, work teams are complex social and dynamic entities, characterised by the following:(Chmiel, Fraccaroli, and Sverke 2017)In summary, teams engage in collective work that happens because of a coordinated effort of all team members. Each team member is accountable not only for their own output but for the output of the entire team.

Hi there! We hope you're enjoying our article: Introducing groups and teams
This article is part of our course: Employee Engagement and Motivation: An Introduction