What are natural resources? 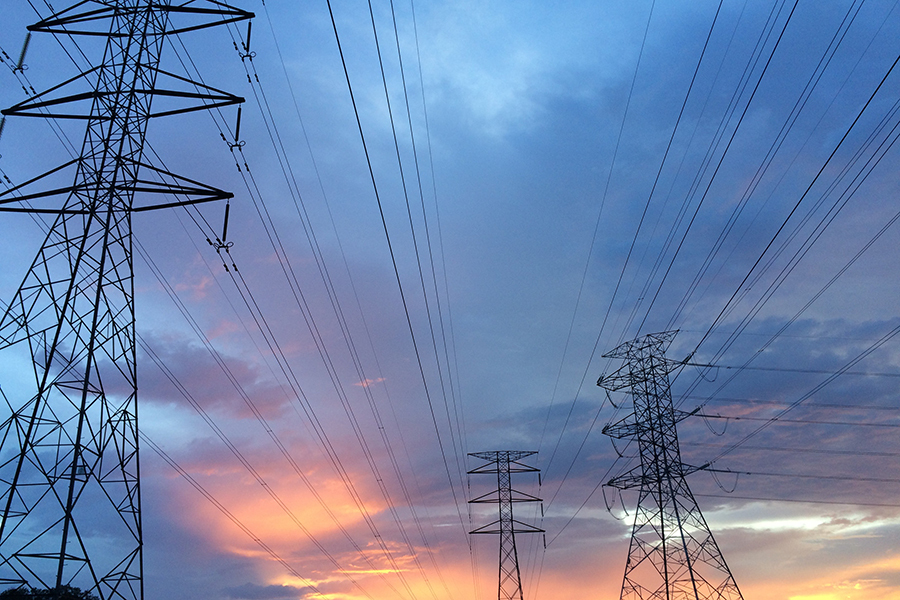 Natural resources are the raw materials and sources of energy that we use.

Think about the relationship between natural resources and manufactured products. In essence, we call them “natural” resources because they are things human society uses that are created (or were created in the case of fossil fuels) without human intervention. 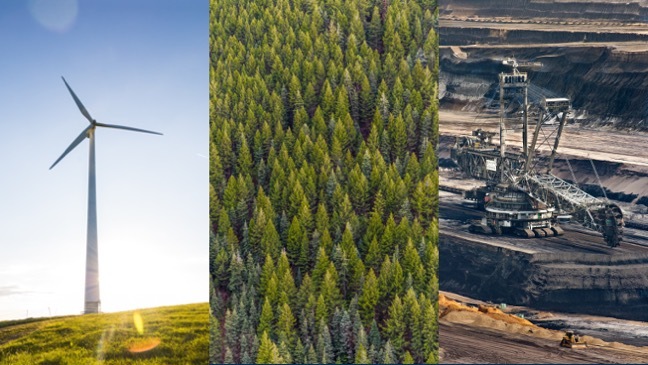 Perpetually renewable resources are the easiest resources to understand; these are natural resources that are constantly replenished by the Sun’s and Earth’s natural processes. For example, every day the sun delivers an average of 198 Watts of energy to every square meter (m\(^2\)) of the Earth’s surface. For comparison a standard incandescent light bulb in a bedside lamp uses 40 Watts, or a 100kg person climbing a step in 2 seconds uses roughly 200 Watts. Every day without fail for the last 5 billion years (plus or minus a few hundred million years) the Sun has delivered this solar energy.

Together with geothermal energy (heat from the Earth’s interior), the Sun’s perpetual energy powers the winds, ocean currents, precipitation and most of the Earth’s plant life. Solar and geothermal natural resources currently energise a significant and growing percentage of many nations’ electrical grids. It is perpetually renewable in the sense that no matter how much we use in terms of human time-scales (e.g decades to millennia), the Sun and the Earth will always make more.

Freshwater is a great example of an intermediate renewable resource. Through the water cycle, the sun evaporates water from the surface of saltwater oceans that travels over land and falls back to earth as freshwater rain. This rain fills the lakes, rivers and aquifers we use for agriculture, industry and drinking water. If we use this freshwater at the same rate as the rain recharging it, then we won’t run out. If we use the freshwater faster than it recharges, then we will. Intermediate renewable resources must be carefully managed to ensure they are not depleted.

The last category of natural resources are the non-renewables. These are resources that will not regenerate on human time-scales. Once they have been depleted they will no longer be available and no more will be made. The most common examples of non-renewable resources are fossil fuels, so-called because most were created by processes that take millions of years. Fossil fuels include crude oil, natural gas, coal and uranium. Other non-renewable resources include metals, lithium and rare-Earth elements (REE’s), but it’s important to remember that while we may eventually run out of mineable metals and REE’s, with careful waste management, these can be recovered through recycling. However, it is not the same for fossil fuels as using them for energy alters their chemistry so they are no longer useful.