Dr Bill Tilstone is the former Executive Director of the US National Forensic Science Technology Center. 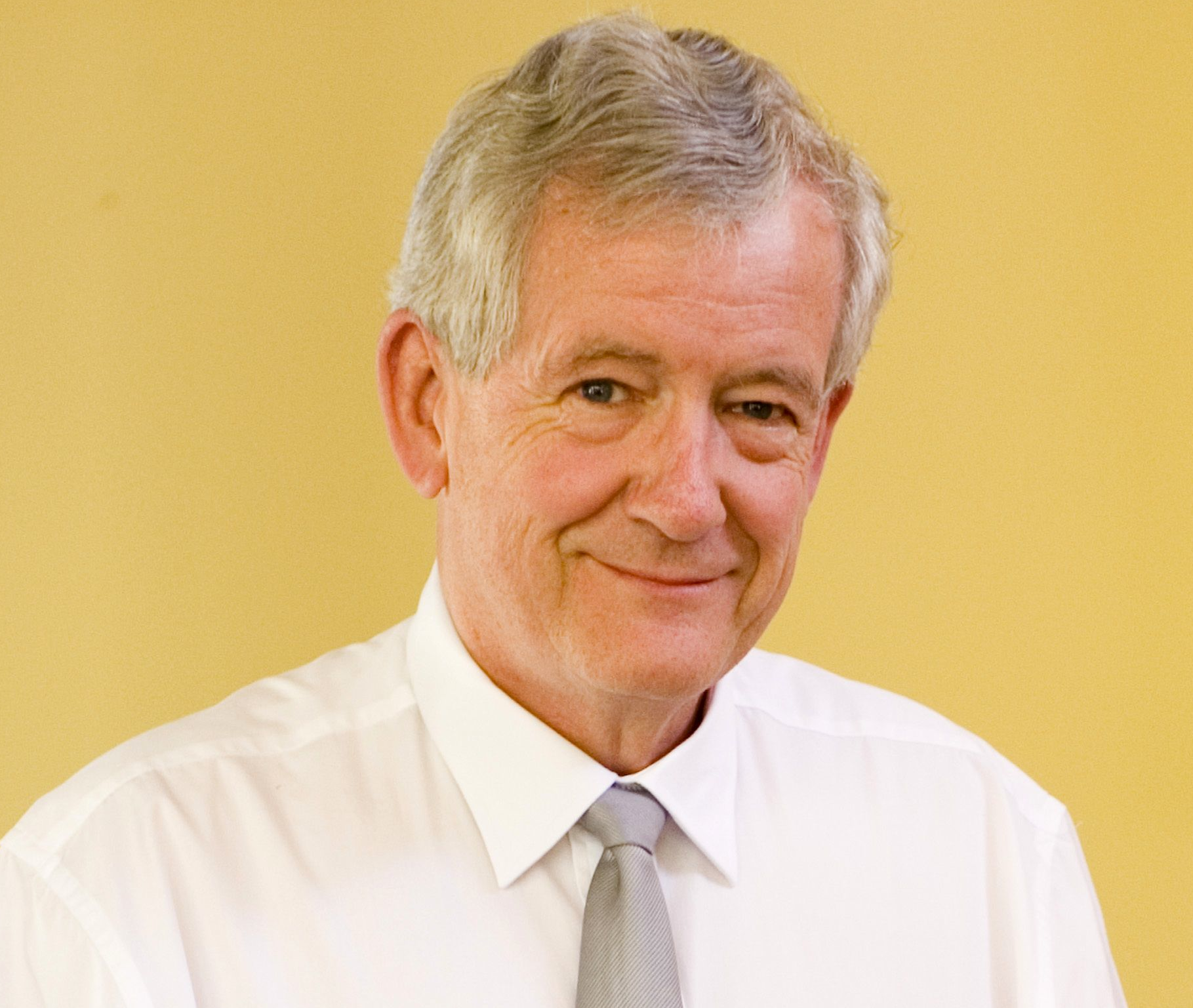 I’m delighted to be a part of Strathclyde University’s Introduction to Forensic Science course – it has been almost like watching a speeded-up film of my life as a forensic scientist.

That forensic life began at Strathclyde when I joined the Forensic Science Unit as a lecturer in 1972, with responsibilities for teaching serology and toxicology, case work in serology, and research in drug kinetics. Next came a period as Director of an operational forensic science laboratory in Australia, before moving to the US to be Executive Director of the National Forensic Science Technology Center, and then contract trainer and lead accreditation assessor for Forensic Quality Services.

Three continents and four different aspects of forensic science – academic, large forensic service laboratory, not-for-profit corporation with a major role in in-service training, and accreditation of forensic science laboratories – all come together in this initiative. I became a forensic scientist to be a part of science making people’s lives better, and what better example than science aiding justice? Well, I’m sometimes not sure, as the media focus in all three countries is a paradoxical mixture of entertainment and horror stories, neither of them necessarily too well-founded in reality. Some are however, and I am increasingly convinced that most of the problems, real and apparent, are caused by lack of knowledge – fundamental scientific knowledge or education, applied knowledge or training, and awareness knowledge.

One of the strongest impacts of the time in the US was realising the importance of making training accessible to the consumers – practitioners, police officers, prosecutors and defence lawyers, and to the general public who are the ultimate decision-makers in jury trials. Computer-based modules therefore became a major part of my focus on how NFSTC delivered knowledge to forensic scientists and allied professionals.

It is probably worth concluding with a comment on our case. This is based on work I did in Malta many years ago. One of the features of the trial was that after the prosecution and defence had completed their questioning, the judge formally instructed the jury to question me on anything that they were unsure about. Most of them did, and it was obvious that there was a general lack of understanding about some critical evidence, and equally obvious that being able to ask about it resolved the issue.

Awareness, knowledge, understanding – I hope that the course brings at least a little of these to you.

You can follow me by going to my profile this will make it easier for you to find replies I have given in response to questions made by your fellow learners.