The Blackout – a vote for suitable questions

A page asking participants to vote on a range of questions. 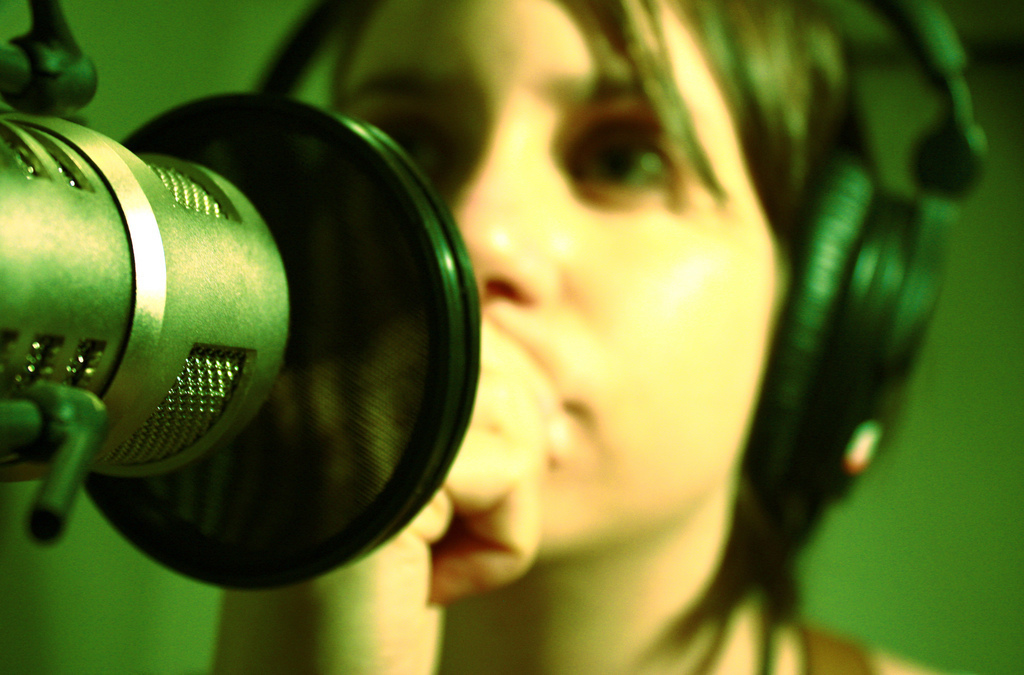 You have secured a live one-on-one interview with Minister Steve Jennings. Taking account of your responsibility as a journalist and government concerns over security and public safety, cast your vote for which three of the following questions you think you would ask him.• Minister, when you decided not to instruct the Scottish Security Service to investigate the intercepted emails, to what extent was that decision determined by the need to preserve resources?• Minister, the copies of these emails I have been shown threaten to make the hacking software available online. Are you and your colleagues in the Scottish Security Services in a position to prevent this?• Minister, how does this attack make you feel?• Minister, what advice do you have for those watching, in order that they remain safe and secure?• Minister, how does your response to this attack square with your government’s election promise to “get tough on terrorism”?

View Course
• Minister, I know from having seen copies these emails claim that the systems necessary for national defence will be destroyed. Is this the case?• Minister, would you care defend your well-known confidence in the robustness of British information technology?Justify your choice of questions below. We will be discussing your choices in the Ask Michael step at the end of next week – week six.
© University of Strathclyde

Hi there! We hope you're enjoying our article: The Blackout – a vote for suitable questions
This article is part of our course: Introduction to Journalism