Neural networks are a cutting-edge learning technology. You will need to bring all of your knowledge of AI and machine learning to help you understand how these “digital brains” work.

Neural networks are a cutting-edge learning technology. You will need to bring all of your knowledge of AI and machine learning to help you understand how these “digital brains” work.

What is a Neural Network?

Neural networks are algorithms that mimic parts of how the cells in our brain (neurons) collaborate to make decisions.

Neural networks are a framework for machine learning algorithms. You can use neural networks to classify data and apply labels. They can also predict numeric outcomes and even process natural language to understand commands. Whilst they are extremely useful, creating and training a neural network requires a lot of time and extremely powerful processors. 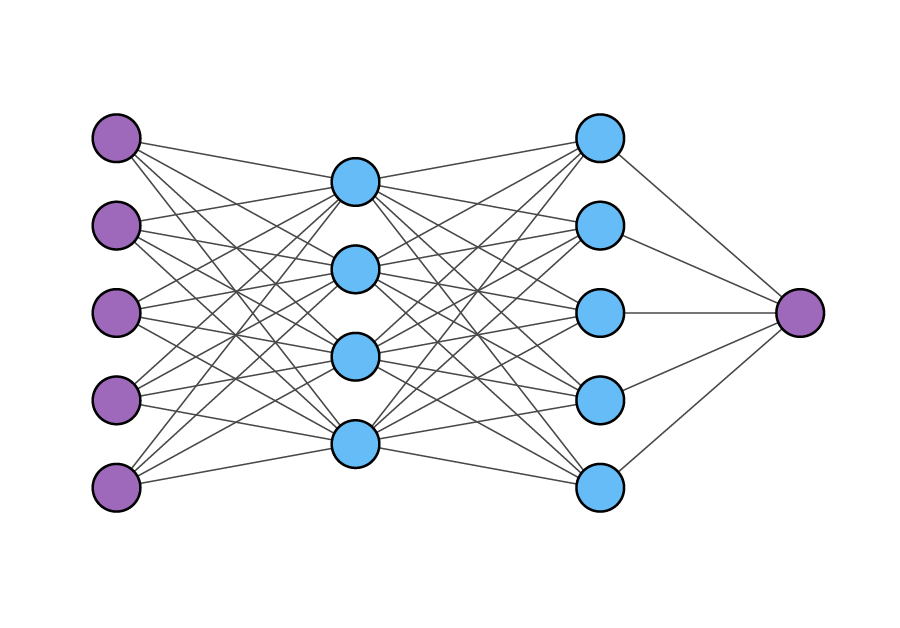 Above is an example of a simple neural network, represented as a graph made up of nodes and connections. 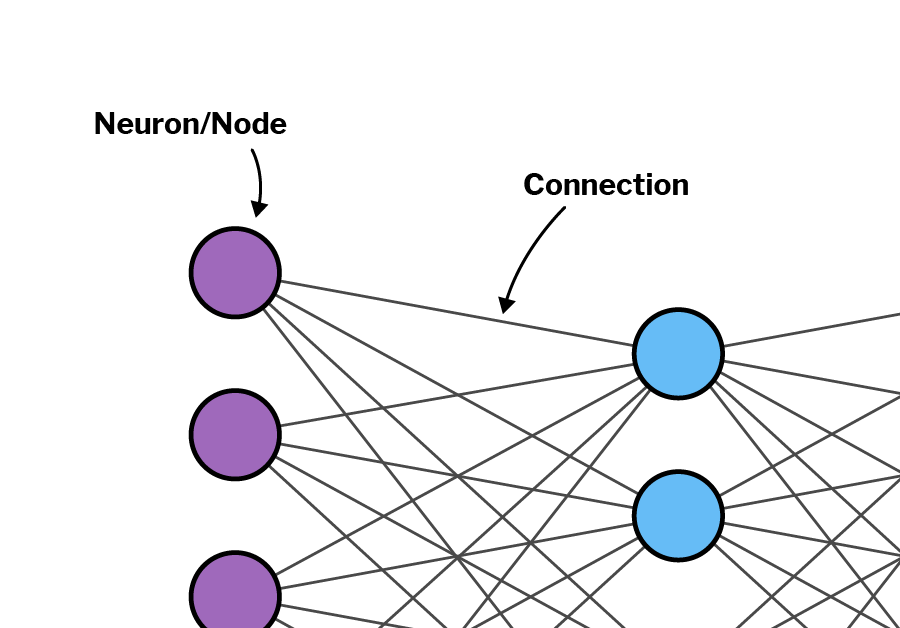 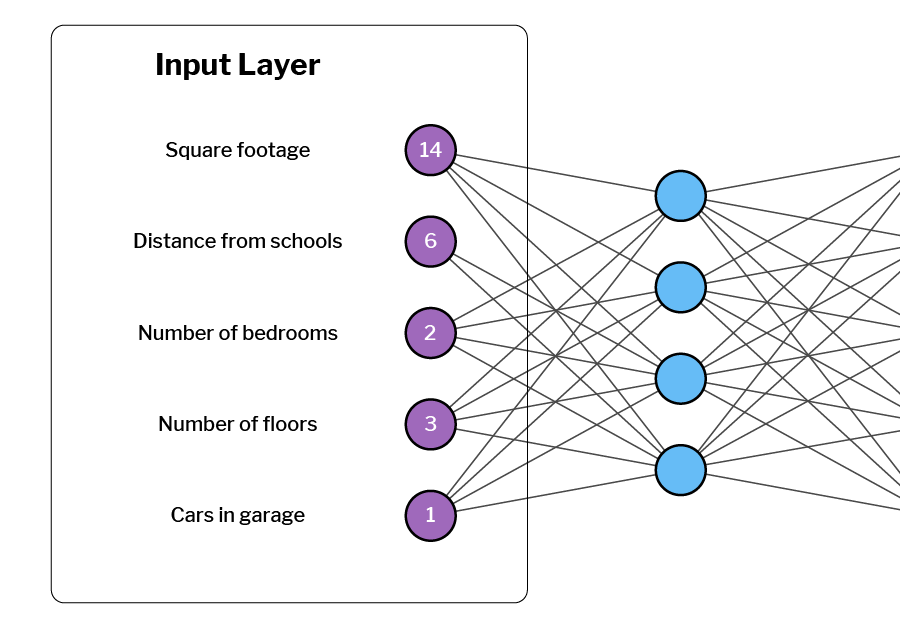 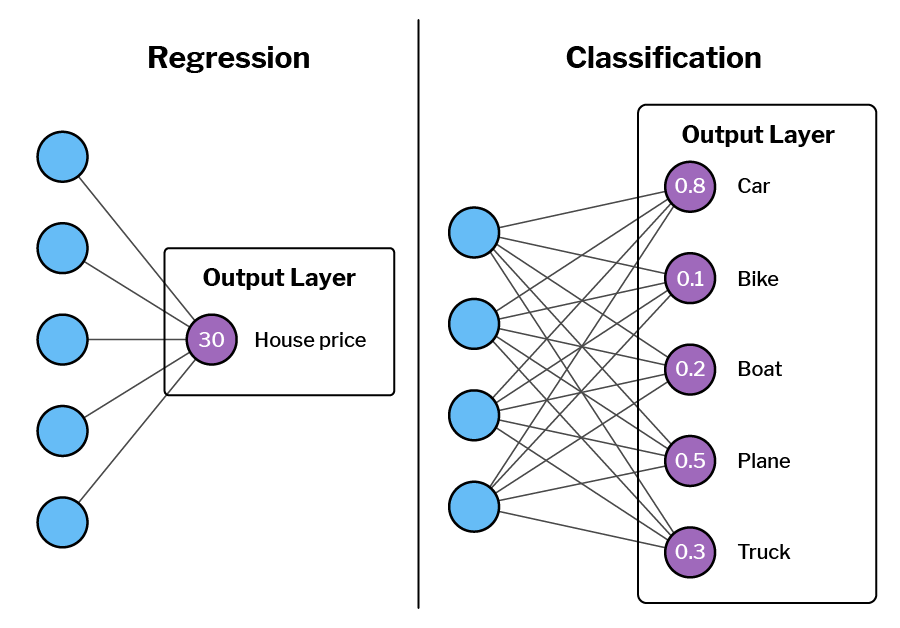 In between these two layers are hidden layers, which can be a single layer or many layers connected together. These layers are called “hidden” as the programmer has no way of directly interacting with them. 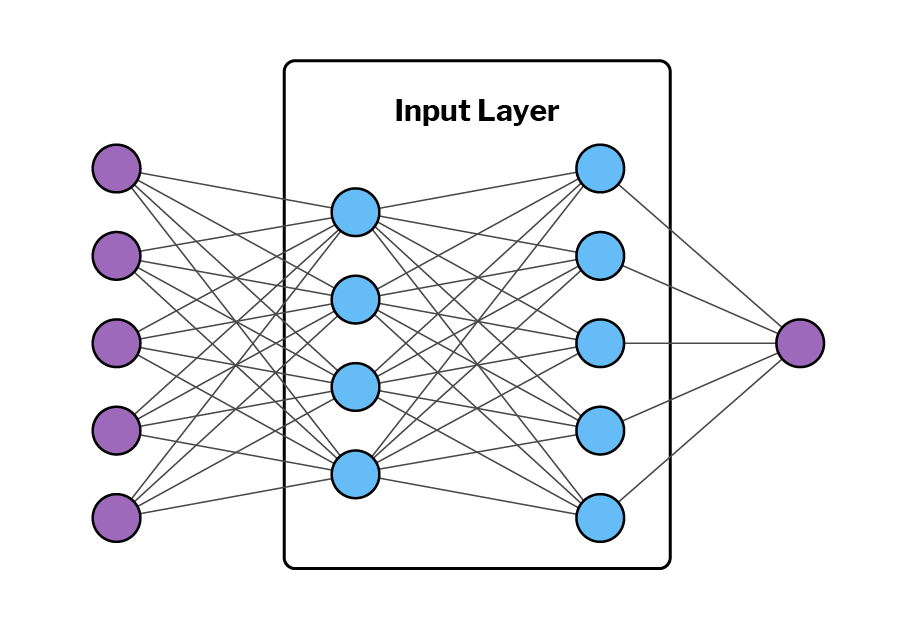 Nodes in the hidden layers will generate values from their inputs (nodes that connect to them from previous layers) by applying weights to them. Every connection in a neural network has a weight. The higher the weight, the more influential that input is on the value of a node. The nodes and connections in the hidden layers combine multiple inputs.

Why Use Neural Networks?

Neural networks are really good at learning and representing complex relationships between parts of an input and the desired outcome. For example, in a movie data set, a neural network could model the influence that combinations of run time, number of lines of dialogue and genre has on box office sales, whereas other methods may not spot such relationships.

You can think of each node as its own mapping function that combines different parts of the input to create a feature – a combination of inputs and their weights that represent a relationship in the data. These features then act as inputs for other nodes and more mapping functions. Combining all of these mapping functions makes neural networks much more accurate than other machine learning methods when working with complex data (like images).

The way the nodes are connected together is called a topology. 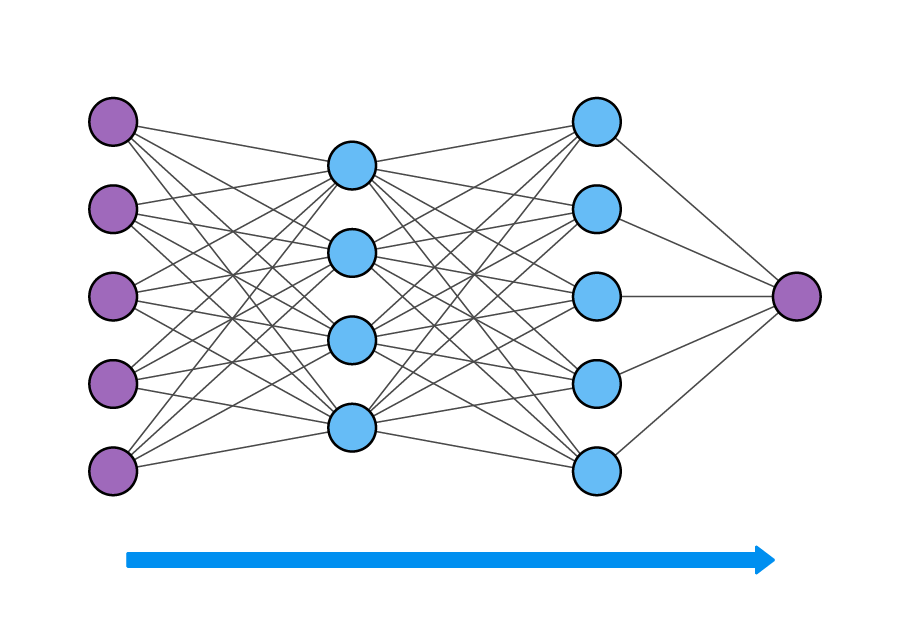 They are called feed-forward because the direction of the data flow is always forward and all the data from one layer is always passed on to the next.

Recurrent neural networks allow connections to go backwards, so the output of one node can be fed into an earlier layer for the next iteration of the model. 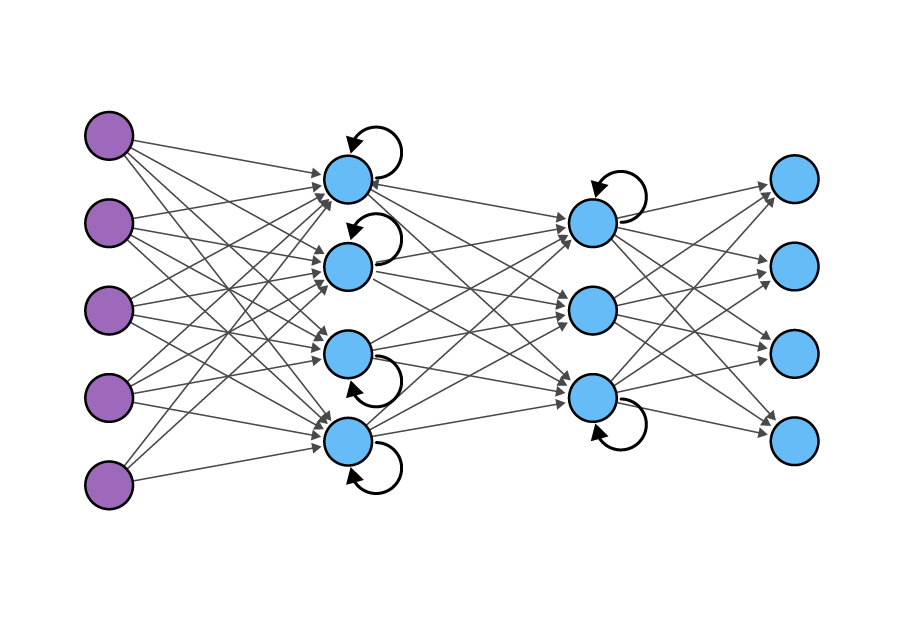 Whilst neural networks do not function exactly as the brain does, it is a useful analogy to help you understand the technique. Inside the brain, individual brain cells are connected to one another through synapses. You can think of the nodes in a neural network as brain cells and the connections as synapses. 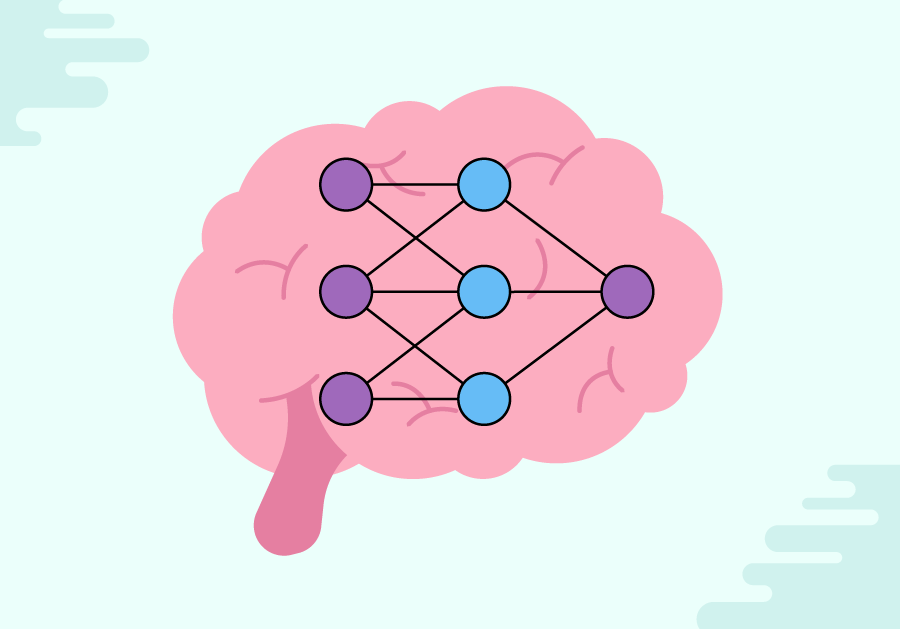 Information is passed between brain cells in the form of electrical signals and receiving cells combine those signals to decide whether they should send a signal in response. We learn because our brains strengthen useful neuron connections and weaken (or “prune”) less useful connections. Neural networks do this too by adjusting the weights as they learn, amplifying useful connections whilst nullifying others by setting their weight to zero.