We will show you that some of the devices are actually multifunctional, and how the names used by manufacturers can be confusing.

In this step, we recap what you have learned so far to help you cement your understanding. We will also show you that some of the devices are actually multifunctional, and how the names used by manufacturers can be confusing. 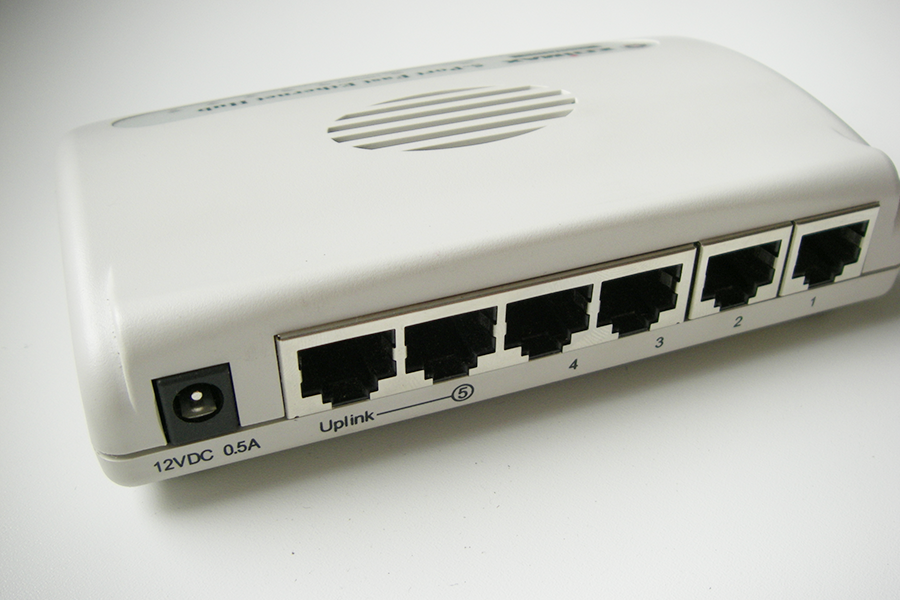 As the key component of a LAN, the hub led the explosive growth in networking, right through until the early 90s. Tens of thousands of hubs were produced, including 4-, 8-, 16-, and 24-port devices. Today, most LANs have switches at their core, and hubs are only used in specific circumstances.

Over the last decade, switch technology has developed so that switches now operate at increasing data rates, from Ethernet (10 Mbps) to Fast Ethernet (100 Mpbs) and Gigabit Ethernet (1000 Mbps, 1 Gbps).

Hubs and switches look very similar — often the only external difference is that they are labelled as a hub or a switch. Home switches now come in a variety of sizes from 4 to 24 ports, to accommodate an ever-increasing demand for wired ports.

It is possible to interconnect switches to extend the number of available ports and essentially create a bigger switch. 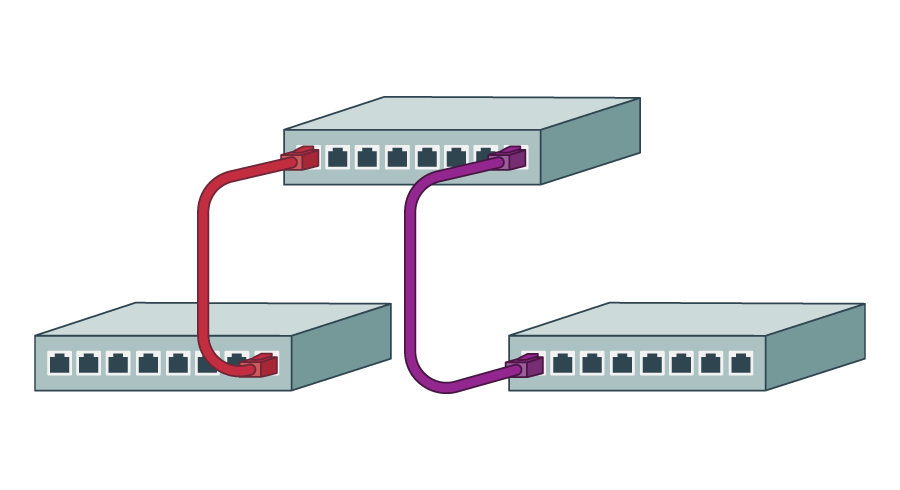 However, if you create loops in a switched network, it will rapidly stop working. 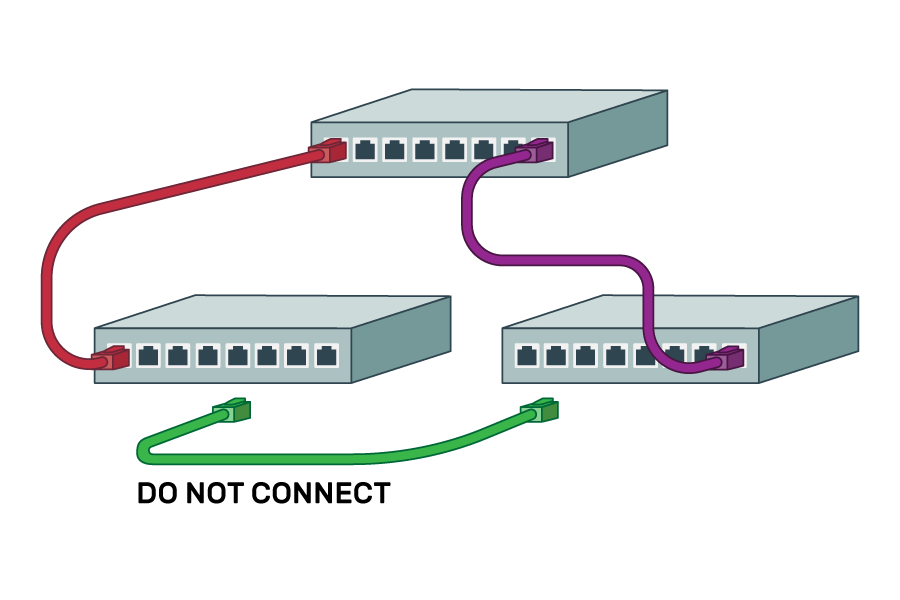 Think about what might happen if you tried to send a data frame to a new device with a MAC address that was unknown to the switches: the switches would default to a hub behaviour and forward the frame on all ports in order to try to find the new device. Frames would be endlessly sent between the switches, flooding the connections. This would then leave little capacity for normal data frames, and the network would grind to a halt. 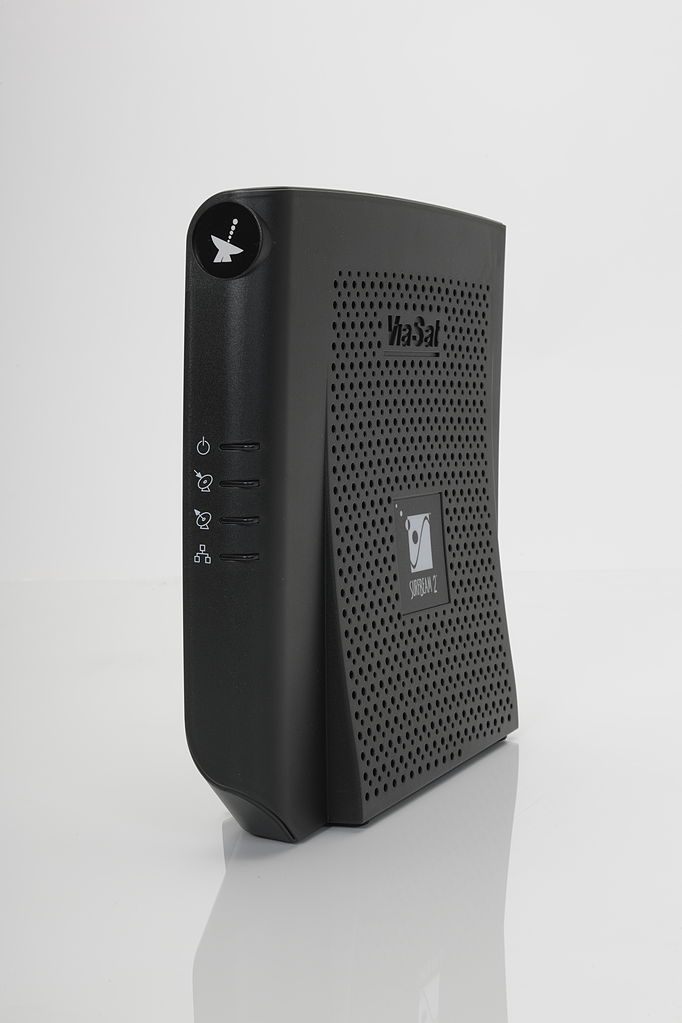 In the early days of networking via modems, users had to purchase the appropriate model for your connection type; In the 1990s there were dial-up modems to connect to telephone lines; ADSL modems superseded these, connecting to the same phone lines but with new electronics at the exchange; in the UK, some areas have a coaxial cables leading into homes, terminated in cable modems.

As technology has improved, and to simplify connectivity for the home user, modems are now usually built into the device supplied by the internet service provider (ISP, see ‘The home hub/router/gateway/wireless router’ section below).

Initially, home computers connected to modems via a serial port. As it became commonplace for homes to have their own LANs, NICs were developed to allow existing computers to be upgraded and connect to the LAN directly. 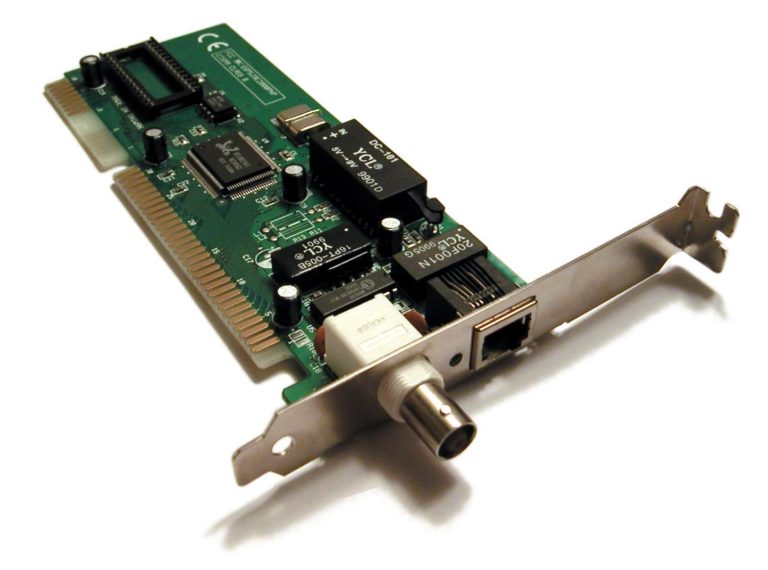 Eventually, it became common practice to include the NIC on the motherboard in the computer. Now, with smaller devices and more reliance on wireless connectivity, some devices are too slim to accommodate an Ethernet (RJ45) port and therefore do not include an NIC. For such devices, USB-to-Ethernet adapters allow connection to a wired network. 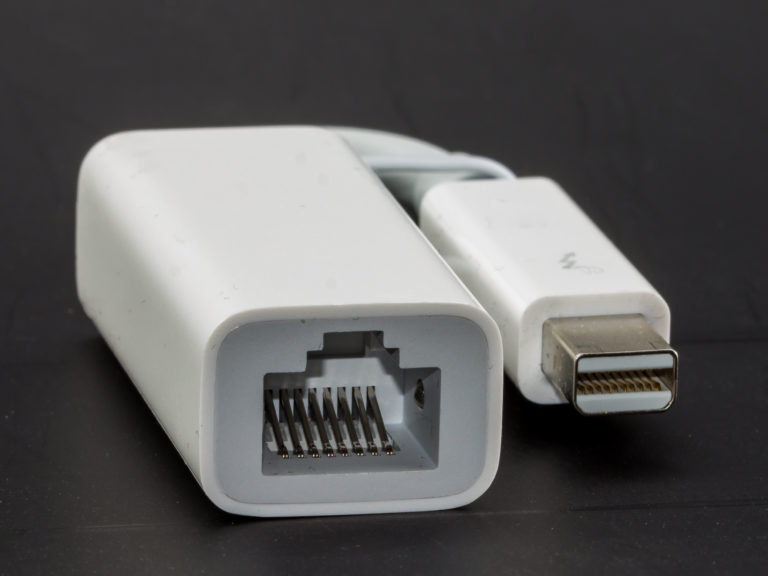 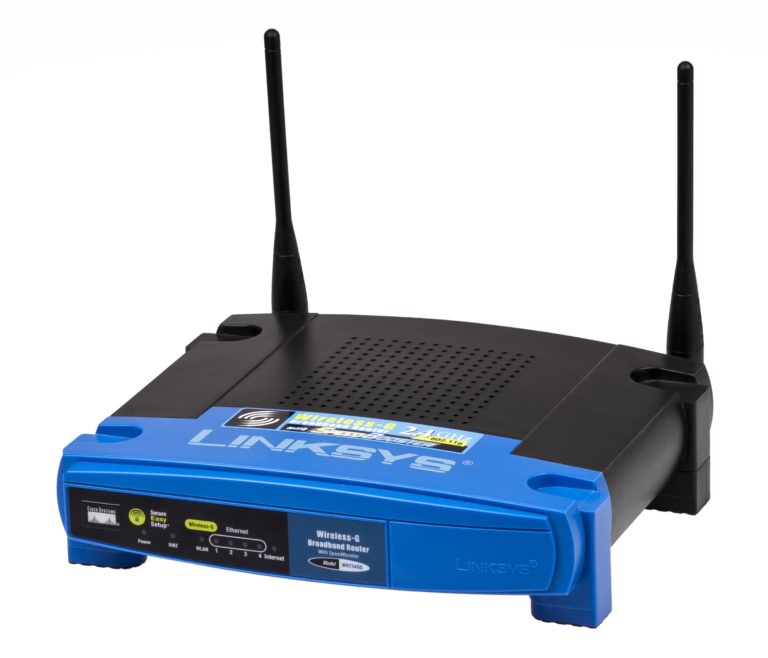 Like most other networking devices, wireless access points (WAP or AP for short) started as separate devices which connected to the switch and wirelessly extended the LAN.

Commercial installations still use separate APs and have multiple devices connected to a central controller to give good wireless coverage. Domestic APs have been integrated into the device supplied by the ISP (see below). 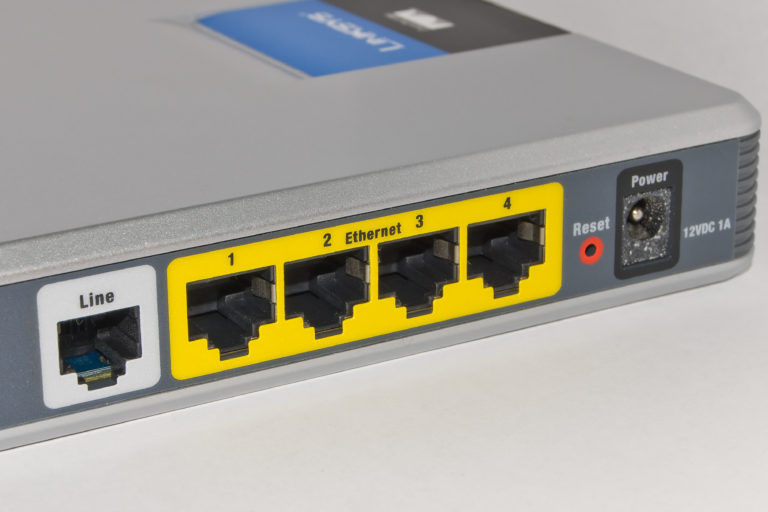 ISPs now typically supply devices to domestic customers, making it as simple as possible to connect to the internet. Confusingly, the devices come with under variety of names, e.g. home hub, router, gateway, or wireless router.

Such a device contains a WAP, a switch, a router (a piece of hardware you will learn about next week), and often a modem too.

The Ethernet switch can usually be recognised as four external ports, labelled ‘LAN’, and the connector to the ISP is labelled ‘WAN’ or ‘internet’. If the WAN connector is an Ethernet port, a separate modem is needed; if it is a phone socket or coaxial connecter, the modem is built in.

In the next step, you will be introduced to the TCP/IP model of communications, and you’ll see how all the topics discussed this week fit together in the networking architecture of the internet.