What computers do: input, process, and output

All computers take inputs, and process them to give an output. Watch Vasu explain more.

Computers, no matter how they are programmed, work with inputs, processes, and outputs.

All computers accept inputs. An input is data that is entered into or received by a computer. This could include a user pressing a key on a keyboard, clicking a mouse to select something on screen, or tapping a touch pad.

The process determines what the computer does with the input. For example, in gaming software, pressing the letter A may be a directional control, moving a character in the game to a different place. A program contains the set of instructions that define the process.

The output is how the computer presents the results of the process. Outputs can be returned to the user in many ways such as text on a screen, printed materials, or as sound from a speaker.

Digital devices (computers) you use in your day-to-day life have inputs, processes, and outputs. 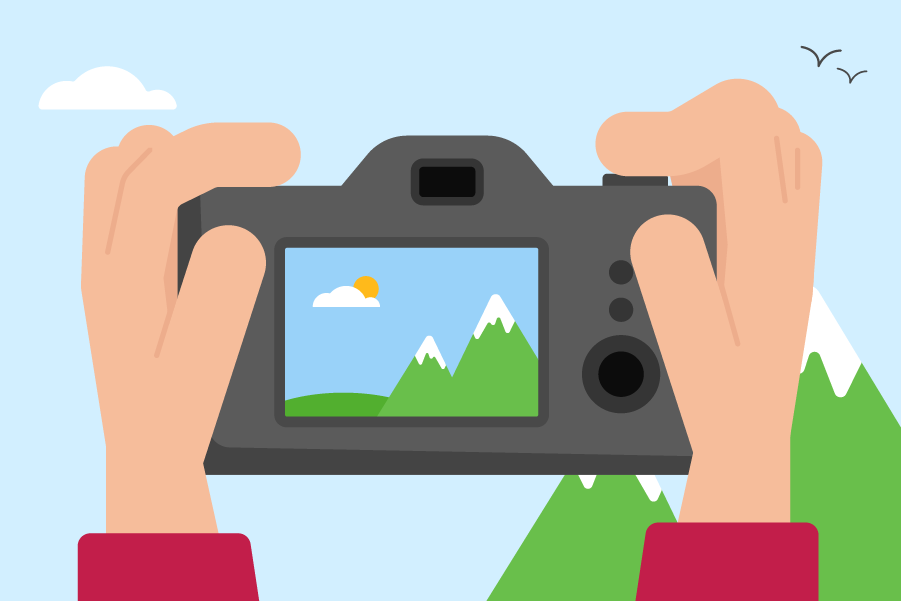 Word processor (such as Microsoft Word or Google Docs) 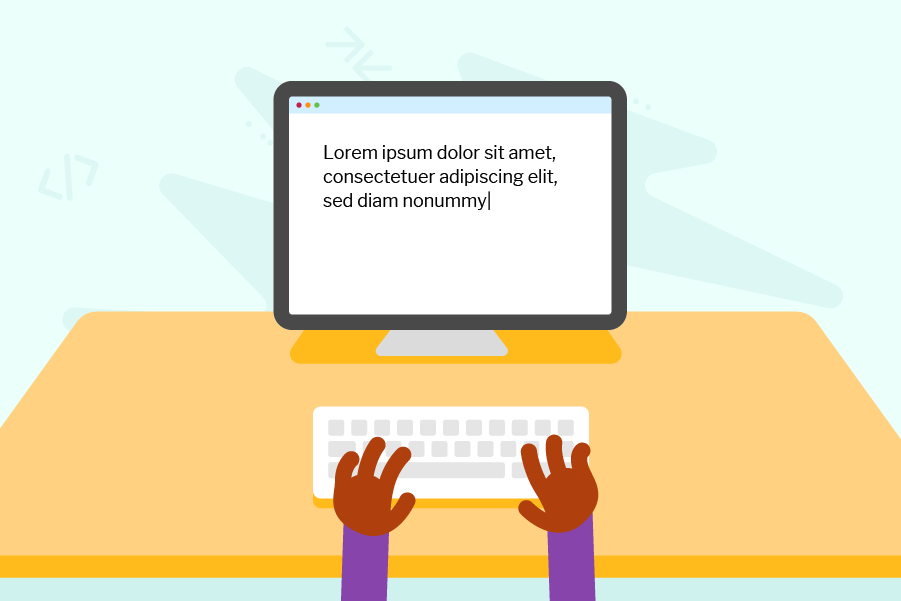 Programming is a creative task: there is no right or wrong way to complete a task, in the same way that there is no right or wrong way to paint a picture. There are choices to be made, and one way may seem better than another, but that doesn’t mean the other is wrong! With the right skills and experience, a programmer can craft software to solve an unlimited number of problems — from telling you when your next train will arrive to playing your favourite music. The possibilities are constrained only by your imagination. That’s why I love programming.

What makes up a program?

When you create a program for a computer, you give it a set of instructions, which it will run one at a time in order, precisely as given. If you told a computer to jump off a cliff, it would!

To stop computers constantly falling off cliffs, they can also make choices about what to do next:

Computers never get bored and are really good at doing the same thing over and over again. Instruction 2 above might look in more detail like this:

These three concepts are the basic logical structures in computer programming:

I’ll explain these in more detail as you go through the course.

Add to these concepts the ability to deal with inputs and outputs and to store data, and you have the tools to solve the majority of all computing problems.

Why is it important to learn that computers only follow the instructions that they have been given? Give your view and discuss this in the comments section.