Introduction of relevant libraries in Python

Introduction of relevant libraries in Python

Once a text is loaded, the first step to remove any character and provide a uniform input by removing capital letter, digits and any other potential ambiguity. This process is called text normalisation, which includes:

This content is taken from
Edge Hill University online course,

Another important technique in text pre-processing is tokenisation, which we discussed this earlier on.
However, another aspect to consider is remove stop words, such as “the”, “a”, “on”, “is”, “all”. These words tend to occur very frequently, but they are associated with little meaning and so they are usually removed from texts. NLTK allows to do so very easily.

This content is taken from Edge Hill University online course 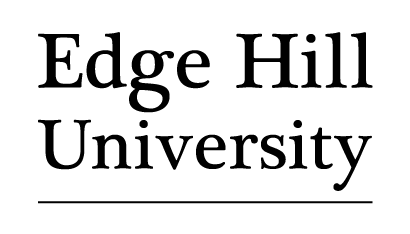