Updates on diagnostics and new treatment guidelines for TB

The WHO held an expert consultation on the definition of extensively drug-resistant tuberculosis on 27-29 October 2020, the outcomes can be summarized as follows: 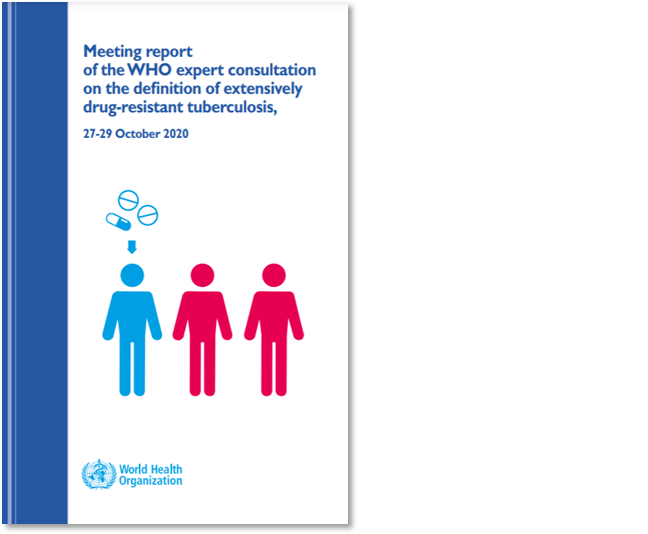 Updated definitions as of January 2021

The WHO has also issued updated diagnostic and treatment guidelines for tuberculosis this year. In this video Professor David Moore from the London School of Hygiene & Tropical Medicine and Director of the TB Centre at the School presents a summary of the updated guidelines and discusses their implications for the detection and management of TB cases, especially for high burden countries.