Who is Dr Nor Azlin Hamidon?
© Universiti Malaya

She a senior lecturer at the Department of Malay Arts, Academy of Malay Studies, University of Malaya. Upon the completion of her first degree from the Faculty of Usuluddin, University of Malaya with first class degree, she was granted with the Royal Educational Award (Anugerah Pelajaran DiRaja) by the Kings Council in 1995 for not only for the academic achievement, but also for her active involvement with various clubs and student associations in the university, and her relentless contribution for the society as well.

For Nor Azlin Hamidon, her works of art is defined in her lines and movements, in diptych paintings and also motifs and collage style. Since 1988, her involvement in calligraphy is of great force. By winning the first place in the national Islamic Calligraphy contest, she embarks her journey in this field by producing art works and completing her PhD in Contemporary Islamic Calligraphy Paintings of Malaysia. Her participation in University of Malaya’s art exhibitions shows another strength in terms of contemplating the contemporary art work within this style.

Her feminism style appears, in choice of colours and the soft strokes. Having most of her works in purple, green and blue, the gradation of colours is so soft and balanced. Most of her paintings are proposing the pairing-binary concept, the interdependent elements in life and balance, either in ecosystem or basic human needs. 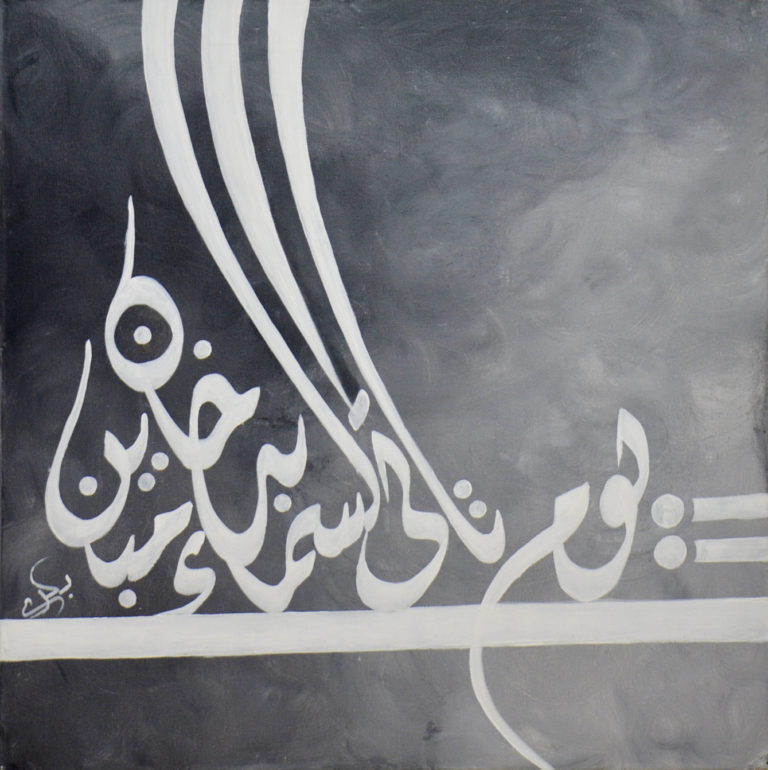 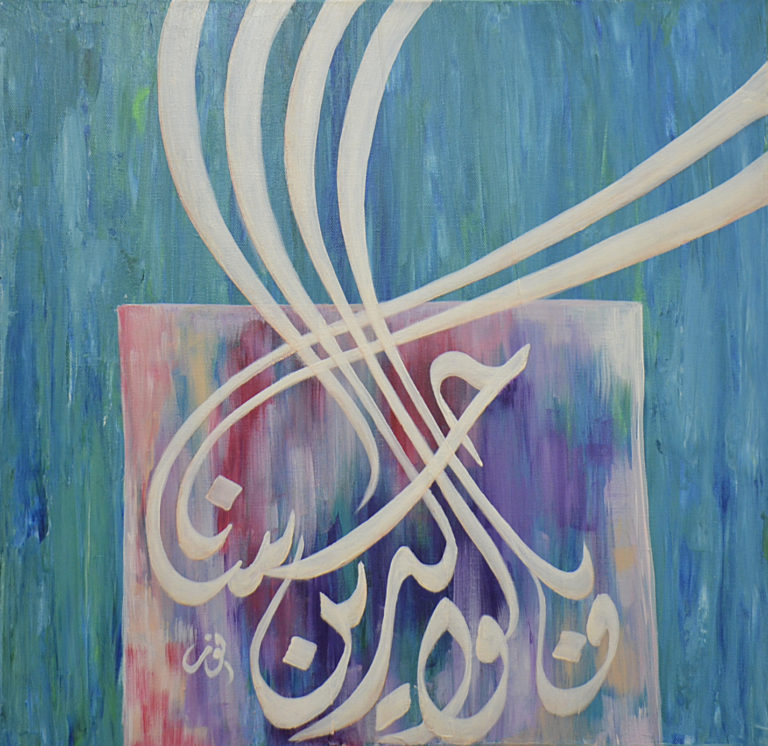 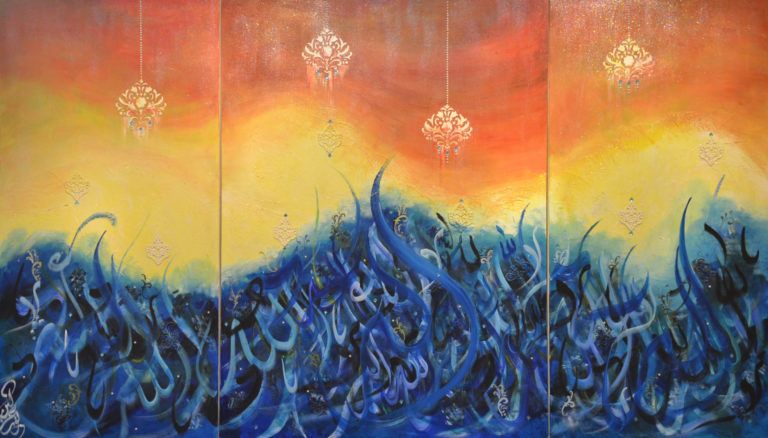 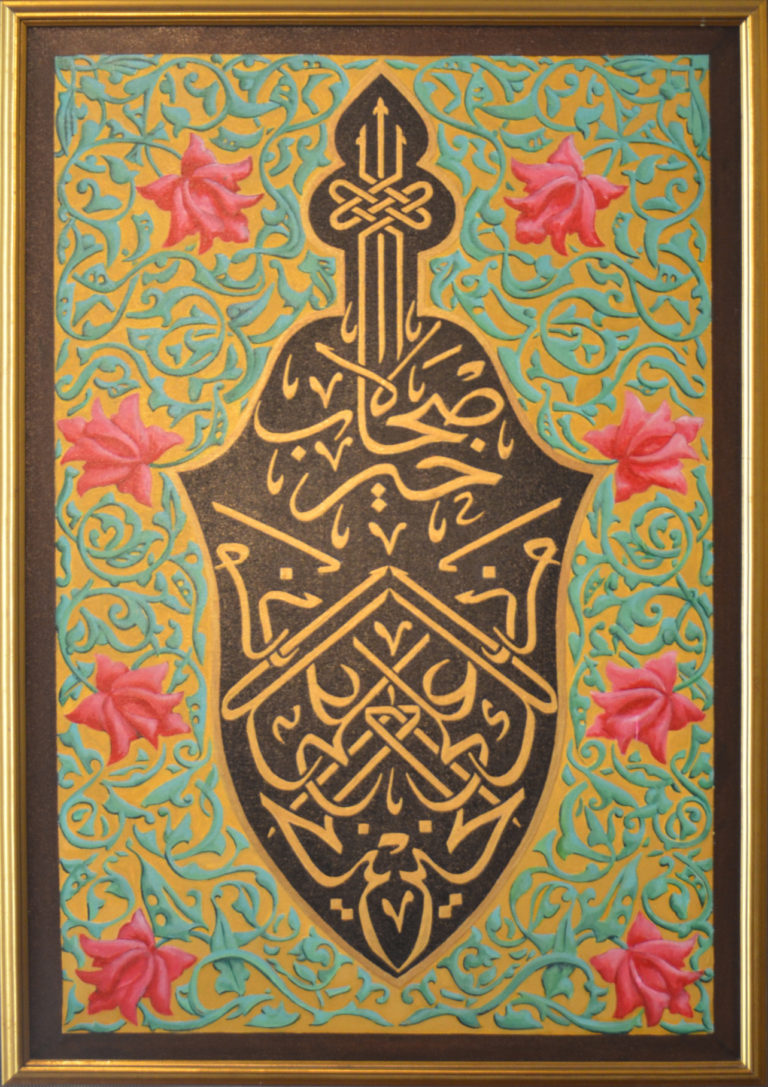 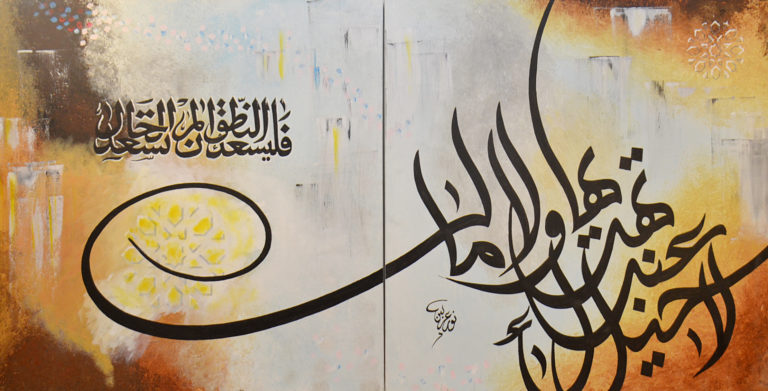 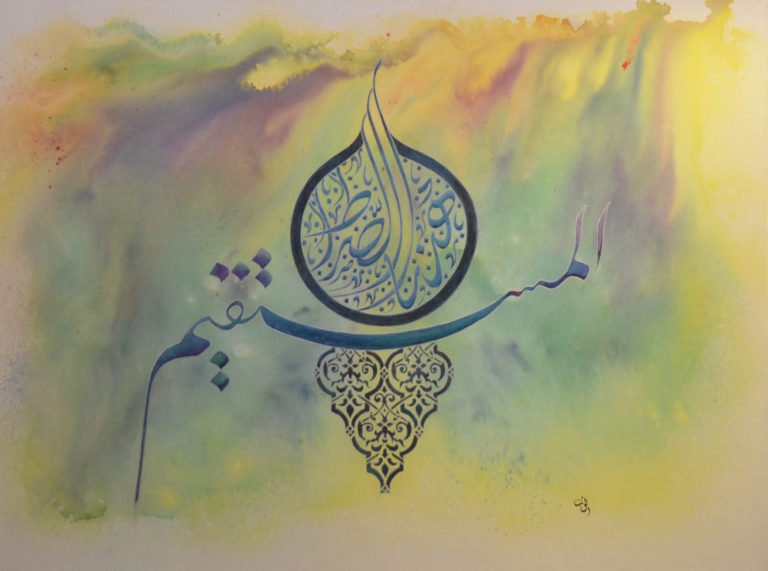 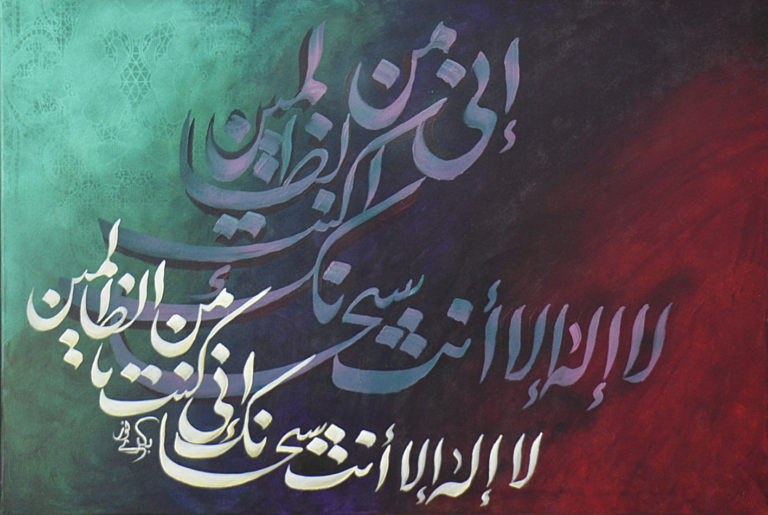 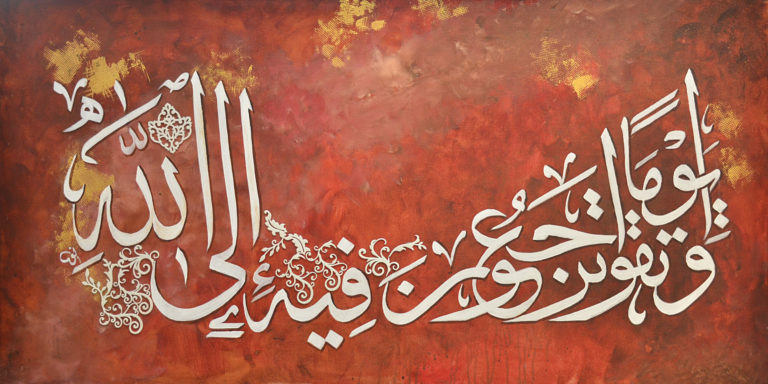 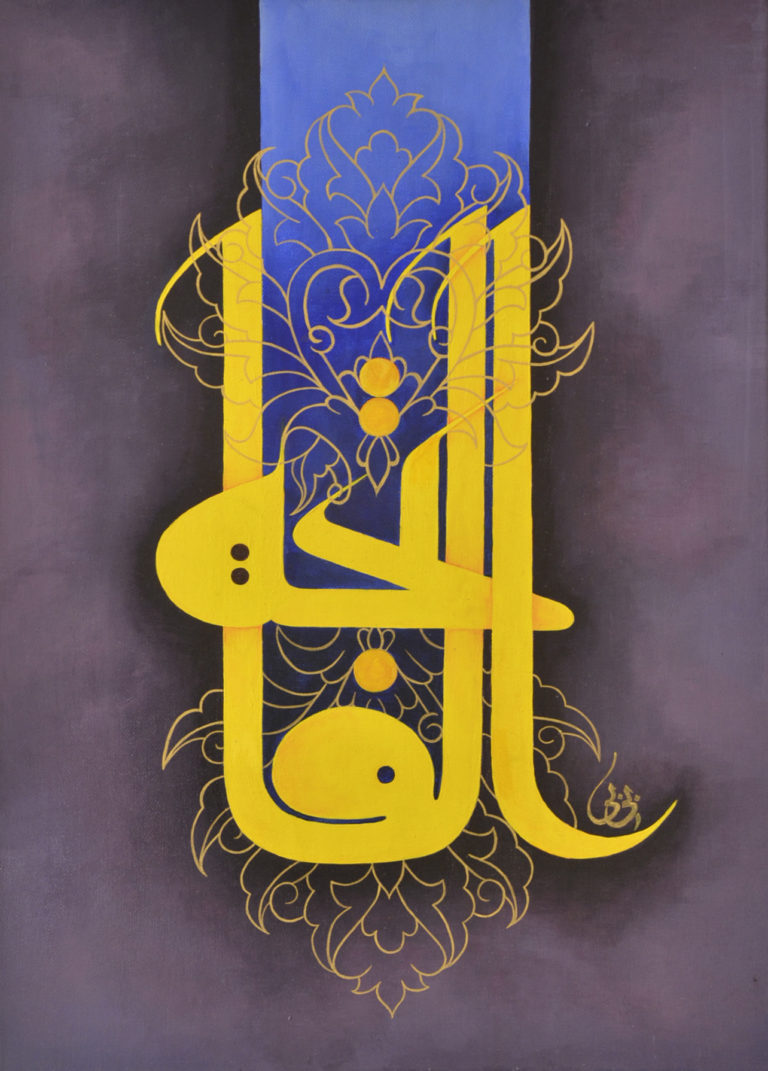 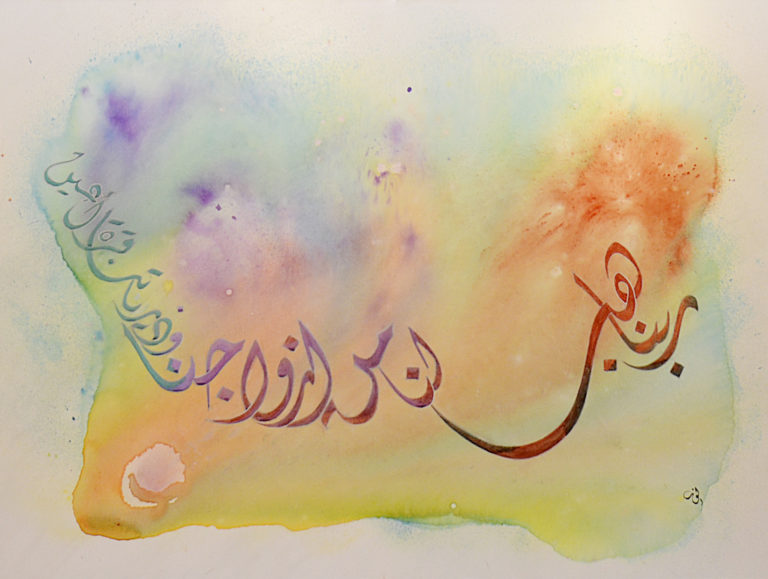 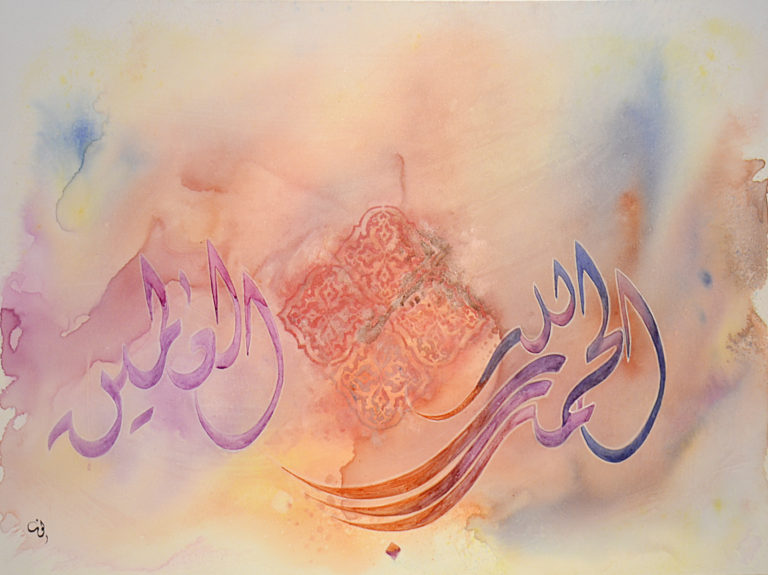