江戸時代の書物
View transcript
4
Sasaki: Our theme in Week 3 is “Book Publishing and Scholarship in Early-modern Japan.” by Professor Ichinohe Wataru, a specialist of Edo-period publishing and literary culture.
17
S: So where can we position the early-modern period in the history of Japanese bookmaking?
22
Ichinohe: First of all, please look at this ukiyoe print. It is called “Rikōmono” (The Clever One) and it is part of a series entitled “Kyokun oya no megane” (A Parent’s Edifying Spectacles) by Kitagawa Utamaro. It shows a woman enjoying a book as she lies down with her head rested on a Japanese-style headrest.
48
S: The book she is reading is bound in the fukurotoji (bound-pocket) style, isn’t it?
51
I: Yes, the fukurotoji was the most common binding method during the Edo period.
56
S: When was the print made?
59
I: It dates from the beginning of the 19th century. Ukiyoe prints usually depict the life of the common folk, and this one, too, is not a woman of the aristocracy but an ordinary lady.
72
S: So we can say the image shows the reading habits of the commoners.
75
I: Yes, ukiyoe prints typically feature beautiful women, but a woman reading as she is must not have been an unusual sight at this time. However, this print is not promoting reading for women; rather, the message is that it is not desirable for women to be too absorbed by books and be too intellectual.
105
S: So while it depicts an attractive woman, it has a didactic message.
108
I: Ukiyoe were under strict governmental control because they were thought to corrupt morals, so by adding a didactic message to the portrait of a beautiful woman,
120
the author is reacting to such control by saying: “Look, this is not inappropriate content, it is didactic material.” It is a bold move by Utamaro and the publisher of the series. But the important point is that before the Edo period, you would not have seen a woman of commoner stock relaxing and enjoying a book.
147
S: That is a major difference with society up to medieval times.
150
I: Yes, in the Edo period books became a mass phenomenon. Even people from classes who previously had few chances to come into contact with books started to use them in significant amounts. During the Edo period, a regulatory system based on written information, which included books and written materials of all kinds, truly reached every corner of Japan, and both the demand for books and their status grew accordingly.
175
S: And when demand increases, quantities also increase.
178
I: Precisely. . It may be obvious but when it comes to books, technology is the key. Printing existed in Japan at least as far back as the 8th century, but in the Edo period the scale of printing grew exponentially. This week, we will provide a short summary of the history of publishing before the Edo period, then explain how things changed during the Edo period, and finally discuss the impact of these changes on the literature and scholarly output of the period.
210
S: Thank you. So the Edo period seems to have been a time of great changes in the history of books. Please join us to find out more about these changes and how they came about. 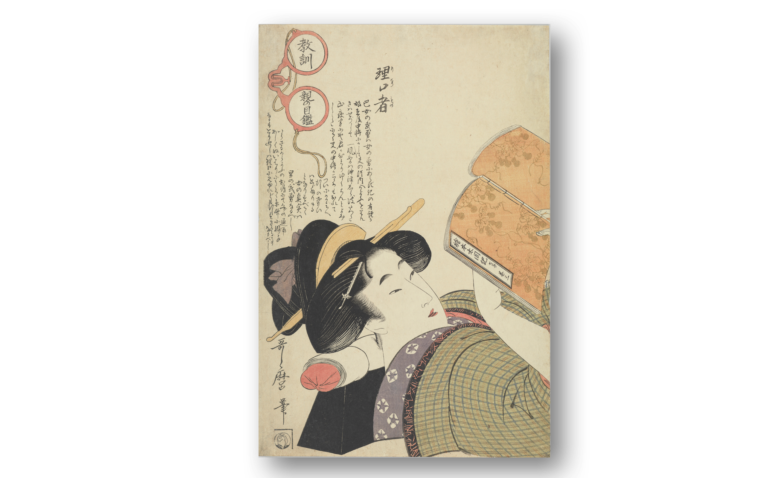