In this article you will study in-depth the war decree of Ming Emperor Wanli and gain a better understanding of why China joined the war. 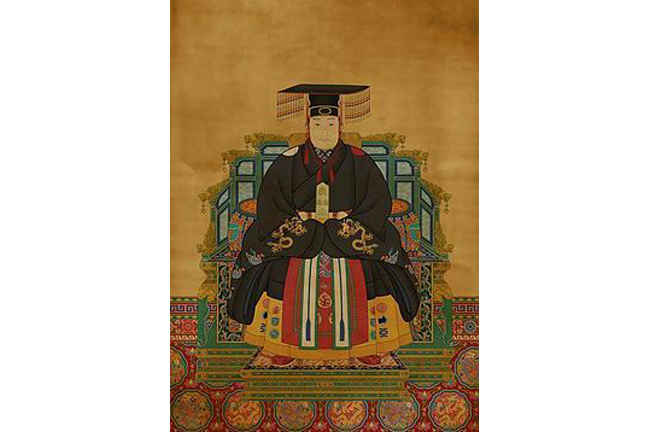 In 1590, Seoul sent a pair of diplomatic envoys, Rosencrantz and Guildenstern as it were, to meet with Japanese leader Hideyoshi. Upon their return to the Korean court in early 1591, one warned that invasion was imminent, while the other thought there was still time. Either way, Hideyoshi had made clear his intention to use Korea as springboard to invade China. Yet Koreans delayed sending word to Beijing, in part to avoid even the appearance of having contact with the renegade Japanese leader. Meanwhile, Chinese captives in Japan, and the ruler of the Ryukyu island kingdom (better known today as Okinawa), had sent separate warnings to the Ming capital of Hideyoshi’s plan. Thus suspicions emerged against the Korean court for being late to inform China of the threat. Joseon’s friends in the Ming court stalled for time on the basis of the long history of “lips and teeth” closeness. “Korea has been most sincere in serving the Great Ming empire, and therefore, it will not betray China,” one senior Chinese minister argued. “Why don’t we wait a little bit longer?” [Choi Byonghyon, trans., Book of Corrections, 33].Even after Japanese troops landed in Korea in 1592, the court in Beijing waffled over the true severity of the problem and what kind of response was required on China’s part. Remember, 400 years ago the Ming emperor could not turn on the evening news to see footage of samurai marching out of Busan—information traveled slowly, by today’s standards, and reliable military intelligence was hard to come by (well, maybe some things haven’t changed so much).In late July, the Ming, rather overconfidently, sent an expeditionary force of about 3,000 men to wrest Pyongyang from Japanese control. Their subsequent defeat was the wake-up call that Ming Emperor Wanli needed to fully commit the Ming to the defense of “the Eastern Kingdom,” as Korea was known, by mobilizing some 40,000 troops in January 1593. In the Emperor’s war decree, translated by historian Kenneth Swope, Wanli roots the decision to defend Korea against “rapacious Japanese villains” in the foundation of the special relationship between China and Korea, which was a political alliance as well as a cultural bond. “For generations you have been our Eastern neighbor and you have always been docile and obedient. Your gentry take pleasure in learning and culture” [Swope, A Dragon’s Head and A Serpent’s Tail, 126]. As we will explore in greater depth next week, the Confucian brotherhood between China and Korea put special obligations on the Ming, evident here in Emperor Wanli’s decision to go to war for Korea’s sake.But more was at stake than Korea’s territory alone. Seoul stood in the prized position near the top of a hierarchy of international relations, of which Beijing was master. By attacking the Korean Peninsula, Japanese leader Hideyoshi was threatening to destroy the entire China-centered order of state to state relations in East Asia. Thus in his war decree Ming Emperor Wanli calls upon the “tributary kings of the myriad states,” including Siam (Thailand) and the Ryukyus (Okinawa), to send soldiers and succor to Korea in order to repulse the enemy. This “coalition of the willing” never quite materialized—although some Thai warriors did make it to the Korean battlefield, surprisingly. Really, the obligations worked in the other direction—the Ming emperor, as guardian of the entire tributary system, was compelled to defend Korea and repel Japan. Otherwise, the whole system could come undone.
© John Delury

Hi there! We hope you're enjoying our article: The emperor’s decree
This article is part of our course: Lips and Teeth: Korea and China in Modern Times