An annotated bibliography of best books about Black Dragon War. 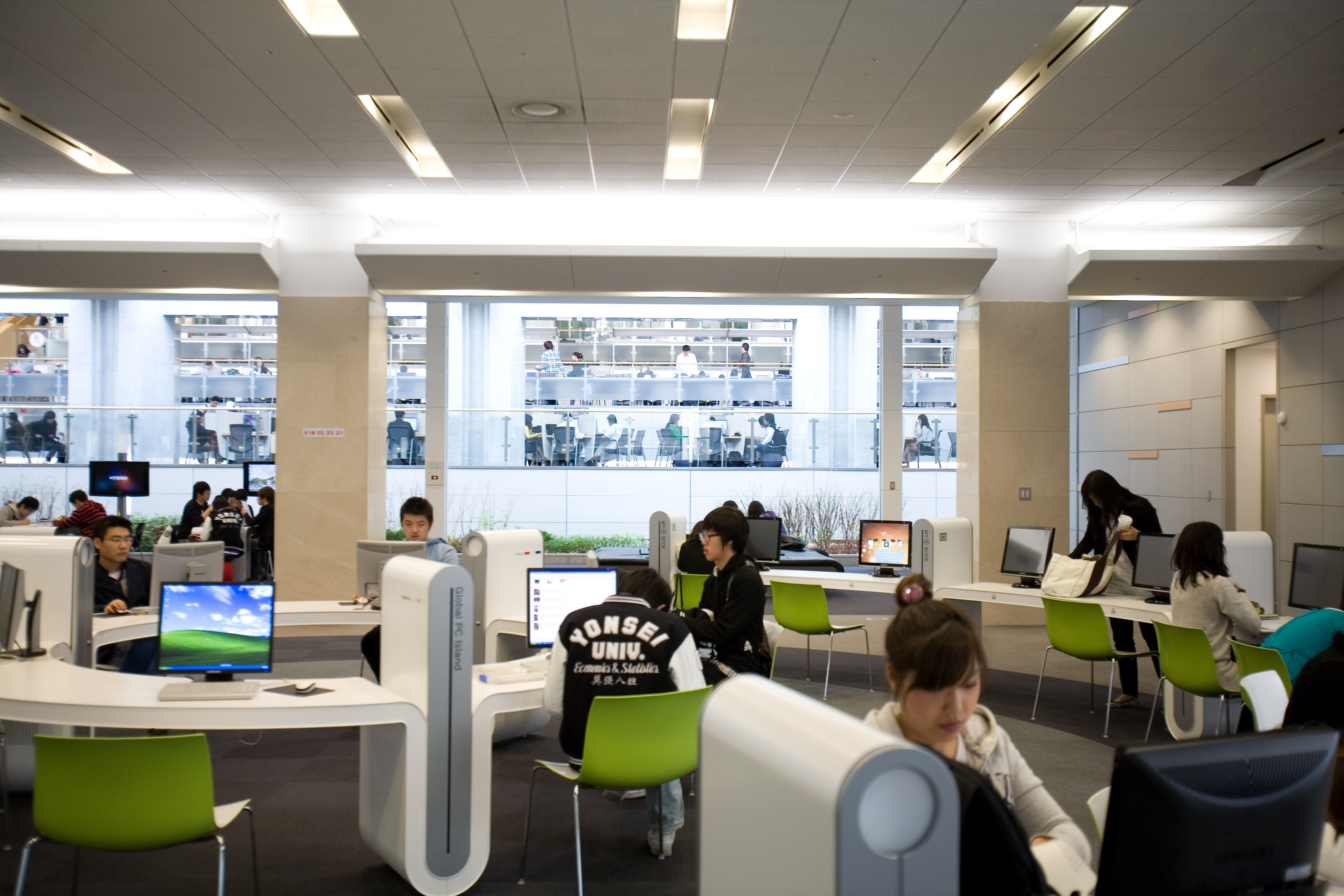 Each week, the penultimate step will remind you of the readings mentioned in the previous videos and articles, and also make a few additional recommendations for books or articles you might want to check out to deepen your understanding. As the Confucian philosopher Mencius says, “there is no end to the path of learning.” As to our main topic of the Imjin War, probably the two best overall books in English are Samuel Hawley, The Imjin War: Japan’s sixteenth-century invasion of Korea and attempt to conquer China (Berkeley: University of California, 2005), and Kenneth Swope . A Dragon’s Head and a Serpent’s Tail: Ming China and the First Great East Asian War, 1592–1598 (University of Oklahoma, 2009) You can also find Swope’s academic papers in The Journal of Military History and The International History Review. Another good read is Stephen Turnbull, Samurai Invasion: Japan’s Korean War 1592-1598 (Cassel, 2002)].In the category of “great books in the pipeline,” keep an eye out for anything published by Masato Hasegawa, who wrote his dissertation at Yale University on “Provisioning Armies in a Wartime Borderland: The Imjin War, Ming Quartermasters, and Korean Society, 1592-1598”. Sooner or later, Masato’s dissertation will make a splendid book.For Black Dragon War primary sources, try Yu Sŏngnyong, The Book of Corrections: Reflections on the National Crisis during the Japanese Invasion of Korea, 1592-1598, translated by Choi Byonghyon (Berkeley: University of California, 2002), and Nanjung ilgi/ War diary of Admiral Yi Sun-sin, translated by Ha Tae-hung and edited by Sohn Pow-key (Seoul: Yonsei University Press, 1977).There was quite a bit of international relations theory mentioned this week. IR is a vast field, but for starters you might check out the authors specifically mentioned, like A. F. K. Organski, World Politics (New York: Knopf, 1958) and Henry Kissinger, World Order (New York: Penguin, 2014).Or, you could go all the way back to a classic in international politics as well as the writing of history, and read a bit of Thucydides. My favorite edition is the one translated by Thomas Hobbes: Thucydides, The Peloponnesian War, edited by David Grene (Chicago: University of Chicago Press, 1989).As a reward, treat yourself to Donald Kagan, On the Origins of War: And the Preservation of Peace (New York: Doubleday, 1994).
© John Delury

Hi there! We hope you're enjoying our article: More books
This article is part of our course: Lips and Teeth: Korea and China in Modern Times