You will learn about the contemporary legacy of the Korean War. 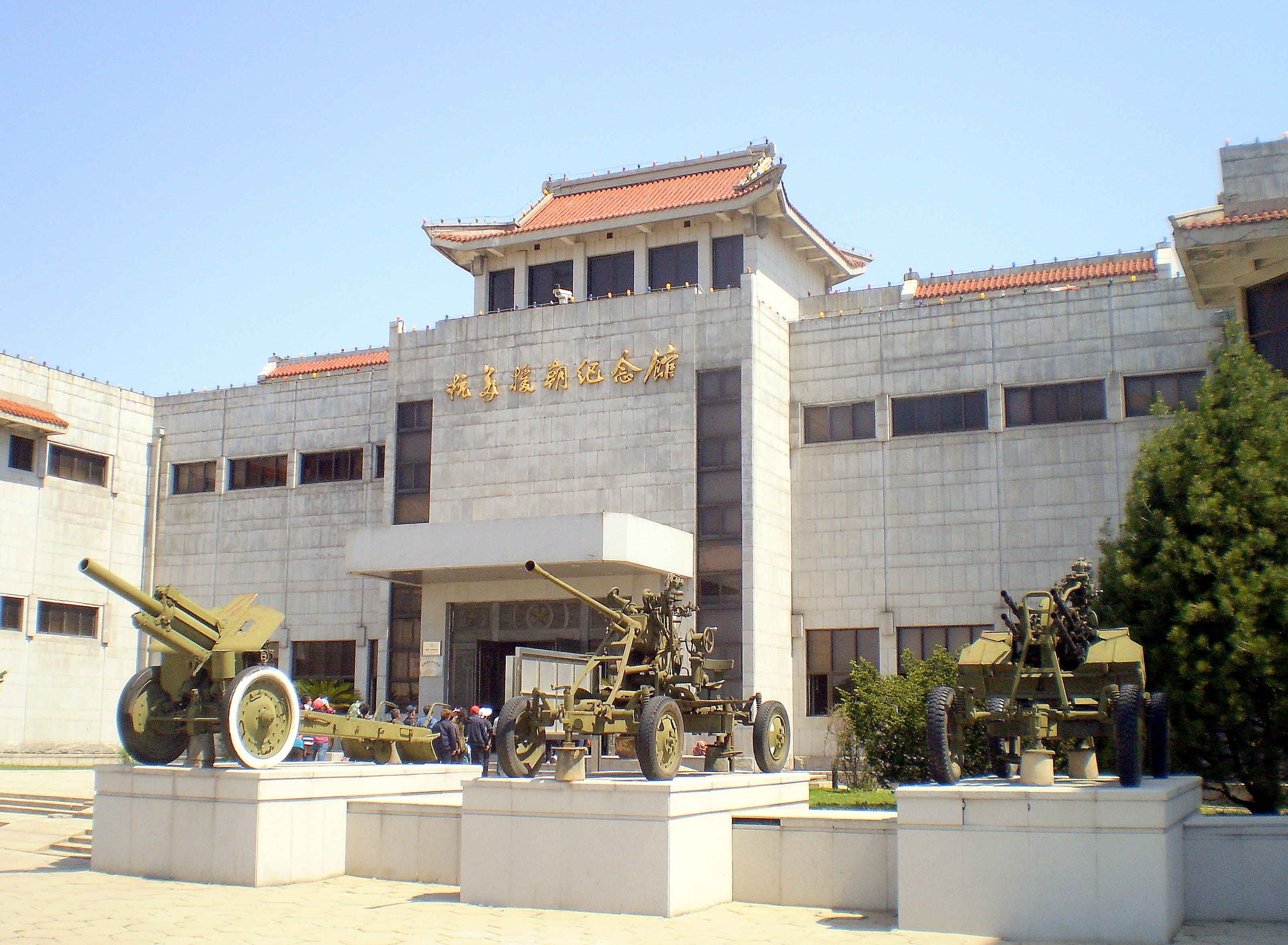 Addressing Chinese veterans of the Korean War in 2010, on the 60th anniversary of the outbreak of the war, then Vice President Xi Jinping assured his audience, “Sixty years later, the Chinese people from beginning to end have not forgotten the friendship between Chinese and North Korean peoples, governments, and soldiers, forged in blood spilt in a great struggle… the great war to Resist the United States and Defend Korea was a just war to protect peace and resist aggression.” As the 60th anniversary of the end of the war approached in 2013, Kim Jong Un made multiple visits to the new Victorious Fatherland Liberation War Museum, just one way in which he wrapped himself in the mantle of the 1950s (read University of Leeds historian Adam Cathcart’s essay in the related link for more). At the museum’s ribbon-cutting ceremony on July 27—the day of the armistice signing—Kim “cut off a red tape hanging in front of the sculpture ‘Victory’”, as North Korean state media reported dutifully. He then led his retinue, including a delegation from China, through the exhibits. The official report continues, “After looking round the museum, he expressed his satisfaction over the fact that the museum has been successfully built as a treasure house of the country, a center inspiring visitors in the confrontation with the U.S. and an important base for anti-U.S education.“South Korea’s newly elected president Park Geun-hye was also busy in the lead-up to the armistice anniversary. Accorded the rare honor of addressing both houses of U.S. Congress in March 2013, Park began her address with a genuflection to the origins of the US-ROK alliance in the sacrifices of the war. “I am privileged to stand in this chamber – this hallowed ground of freedom and democracy – to speak about our friendship and our future together. After I arrived in Washington the day before yesterday, I went to the Korean War Memorial near the banks of the Potomac. I read the words etched in granite: ‘Our nation honors her sons and daughters, who answered the call to defend a country they never knew and a people they never met.’ Time and again, I am moved when I read those familiar words. Let me express – on behalf of the people of the Republic of Korea – our profound gratitude to America’s veterans. Their blood, sweat and tears helped safeguard freedom and democracy.”Months later, on the same day in fact that Kim Jong Un toured the Fatherland War Museum in Pyongyang, President Barack Obama spoke to US Korean War veterans on Washington Mall to mark the 60th anniversary of the armistice. Obama rejected the notion that the US lost the war. Similarly, he tried to re-label a conflict long known to the American public as “the forgotten war.” “That July day, when the fighting finally ended, not far from where it began, some suggested this sacrifice had been for naught, and they summed it up with a phrase – “die for a tie”… But here, today, we can say with confidence that war was no tie. Korea was a victory. When 50 million South Koreans live in freedom – a vibrant democracy, one of the world’s most dynamic economies, in stark contrast to the repression and poverty of the North – that’s a victory; that’s your legacy… And for generations to come, when history recalls how free nations banded together in a long Cold War, and how we won that war, let it be said that Korea was the first battle – where freedom held its ground and free peoples refused to yield, that, too, is your victory, your legacy.”The Korean War is remembered in dramatically different ways by the leaders and peoples of the four main parties to the conflict. And perhaps the strangest and saddest thing is that even as a contest over memory and legacy continues, the war itself is not really over. Both armies remain arrayed along the DMZ, weapons loaded, ready for action, like a movie on pause waiting for someone to hit play.
© John Delury

Hi there! We hope you're enjoying our article: Unforgotten war
This article is part of our course: Lips and Teeth: Korea and China in Modern Times