Skip main navigation
Home / Law / Law for Non-Lawyers: Introduction to Law / So what?

Share your views on the conventions of criminal law by taking part in the poll. 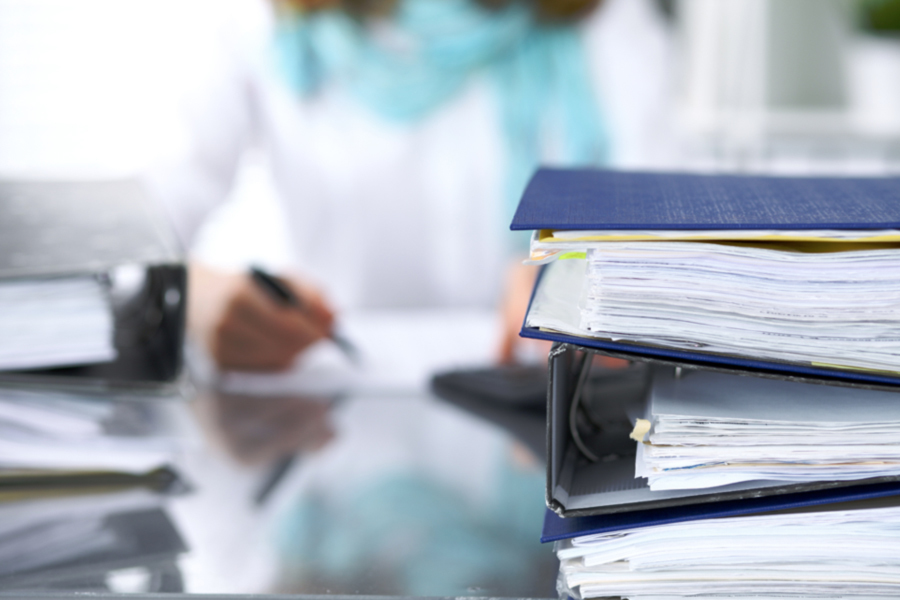 Normally, for someone to be found guilty of a criminal offence, the state must prove that a person both physically did the act they are accused of (in latin this is called the actus reus), and also had a guilty state of mind at the time they committed the offence (in latin this is called the mens rea), that is, a bad intention, was reckless, or was negligent about what they did to cause someone harm or commit the offence. Because criminal law is public law, it is the role of the police force and prosecutors to represent the interests of the state. The state has the burden of proof.Taking on this responsibility, they do this by gathering evidence and then deciding to allege and charge a person with an offence. However, they do not decide whether a person is guilty of a criminal offence – that is the role of the judge or jury.The prosecutor needs to prove that a person is guilty of an offence beyond reasonable doubt. They must provide evidence or proof of the allegation to the judge or jury, who must then be satisfied that they have no reasonable doubt that the person is guilty of the offence they have been charged with. This is a high degree or standard of proof and is different from civil cases, like contract disputes, where the standard of proof is on the balance of probabilities, a far lower standard.Share your views on the conventions of criminal law by taking part in the poll.

View Course
Review the results of the poll, return to this step and then within the Comments, let other learners know about your thoughts on the outcome.Once you have, take some time to read and respond to comments made by other learners.Remember, you can also ‘Like’ comments or follow other learners throughout the course.All the information collected will be stored and handled according to Google’s Privacy Policy / T&C. Your participation has no effect on your course progress, marks or FutureLearn profile.
© Monash University 2018. CRICOS No. 00008C

Hi there! We hope you're enjoying our article: So what?
This article is part of our course: Law for Non-Lawyers: Introduction to Law