Skip main navigation
Home / Law / Law for Non-Lawyers: Introduction to Law / So what?

Share your views by taking part in the poll. 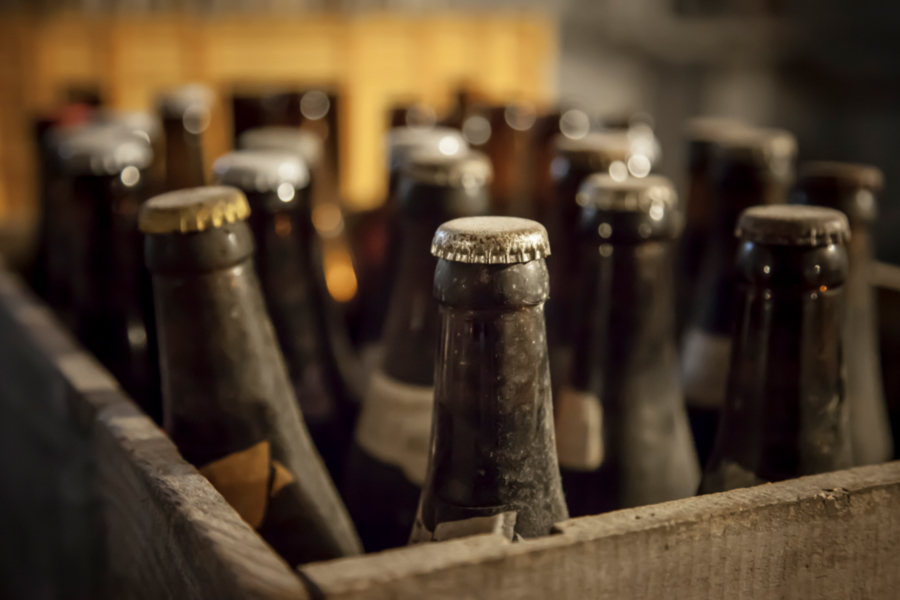 In an old English case, Mrs Donoghue was at a cafe with her friend, who bought her a bottle of ginger beer. She drank it. When the last part of the ginger beer was poured out into her glass, a decomposed snail also floated out into her glass. Yuck! Understandably, Mrs Donoghue suffered shock and a bad case of gastroenteritis after seeing and drinking the ginger beer. She sought a remedy from the court. The question was whether the ginger beer maker owed Mrs Donoghue a ‘duty of care.’The court said that the maker did, and in doing so, created a common law principle that everyone owes each other a duty of care through what it called the ‘neighbour principle.’It said that,“The rule that you are to love your neighbour becomes in law, you must not injure your neighbour; and the lawyer’s question, who is my neighbour? … You must take reasonable care to avoid acts or omissions which you can reasonably foresee would be likely to injure your neighbour. Who, then, in law is my neighbour? The answer seems to be – persons who are so closely and directly affected by my act that I ought reasonably to have them in contemplation as being so affected when I am directing my mind to the acts or omissions which are called into question.”Do you think that the ‘neighbour principle’ laid down in Donoghue v Stevenson is one that everyday people can understand, apply and live with comfortably? Share your views by taking part in the poll.

If you answered ‘Yes’ to the question, give some examples of where you’ve experienced or observed the ‘neighbour principle’ create a harmonious and safe society.

View Course
If you answered ‘No’, describe the changes you would make to the principle or the ways you’d increase awareness of the ‘neighbour principle’.

Review the results of the poll, return to this step and then within the Comments, let other learners know about your thoughts on the outcome.Once you have, take some time to read and respond to comments made by other learners. Remember, you can also ‘Like’ comments or follow other learners throughout the course.All the information collected will be stored and handled according to Google’s Privacy Policy / T&C. Your participation has no effect on your course progress, marks or FutureLearn profile.
© Monash University 2018. CRICOS No. 00008C

Hi there! We hope you're enjoying our article: So what?
This article is part of our course: Law for Non-Lawyers: Introduction to Law