An article on invasive tilapia in Western Australia

How does invasive tilapia impact the Australian ecosystem. 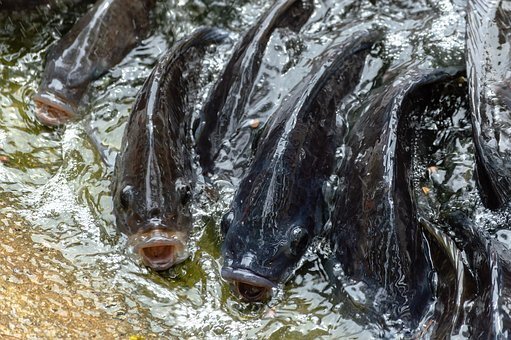 Oreochromis mossambicus is a highly successful invader of aquatic ecosystems due to its adaptable life history, trophic flexibility, ability to tolerate extreme and often unfavourable environmental conditions and maternal care of offspring. Upon introduction to areas outside of its natural range, these characteristics often give O. mossambicus a competitive advantage over indigenous fishes. Accordingly, O. mossambicus may have deleterious impacts on aquatic communities. Since non-indigenous O. mossambicus

View Course
populations were first observed in Western Australia in the Gascoyne/Lyons River system in 1981, the species has spread north to the Lyndon and Minilya Rivers, and south to the Chapman River. There is a high probability of further range expansions of this cichlid in Western Australia due to natural dispersal and human-mediated translocation. It was the aim of this study to examine the distribution, biology, and ecological impact (by observing diet) of O. mossambicus in Western Australia. Maddern et al. (2007) surmised that the differing diets of small tilapia from the Gascoyne (insectivorous) and Chapman (detritivorous) Rivers is indicative of trophic plasticity that allows O. mossambicus to utilise various food sources. Furthermore, although detritus typically has a low nutritional value, it is not usually resource limited and therefore allows O. mossambicus to utilise a common food source that many co-occurring native species, often carnivorous or omnivorous, will not consume. A fantastic example of their ability to adapt and proliferate where natives cannot!