What is a kelp forest?

What are kelp forests and why are they so important? Dr. Alexandra Campbell discusses her recent research. 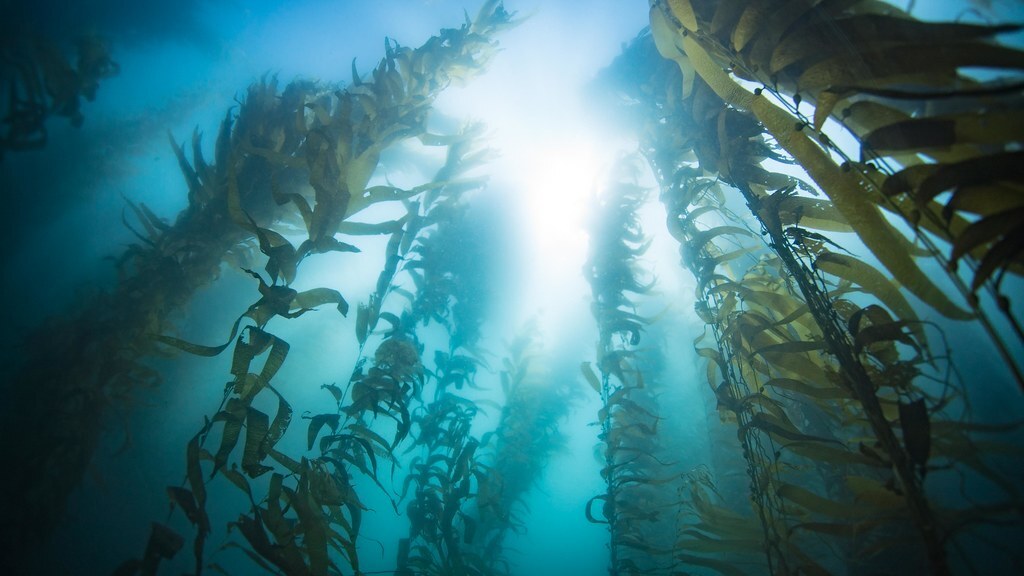 Kelp forests are among the most productive and biodiverse ecosystems in the world. They are vast habitats creating both canopy and understory, similar to forests on land, but they are comprised of seaweeds (‘macroalgae’) rather than trees.

Kelp forests dominate rocky reefs in temperate latitudes and are also found in subtropical and polar regions, lining approximately 25% of the world’s coasts. Kelp forests generally exist between depths of 0 and 50 m and are often strongly seasonal. Most kelp forests prefer cool (<16ºC) waters that are high in nutrients.

Kelp and kelp-associated animals have been used for food and materials by indigenous peoples around the world for thousands of years. The ‘kelp highway hypothesis’ postulates that kelp forests played a key role in facilitating the migration of humans from Asia to the Americas during the late Pleistocene.

Kelp ecosystems provide habitats for thousands of marine fish, mammals and invertebrates, including many culturally and economically valuable species (e.g., abalone and lobster).

Unfortunately, between 40 and 60% of the world’s kelp forests have declined in the last 50 years. The main drivers of this decline are climate change, pollution, coastal development and kelp harvesting. Overfishing can also lead to kelp forest declines because the removal of top predators leads to increased density of herbivores that overgraze kelp.

There are two main ways in which kelp forests may help mitigate climate change impacts. Firstly, because of their large standing biomass, high production rates and global distribution, kelp forests represent a significant proportion of the total organic carbon budget worldwide. Secondly, kelp photosynthesis may help mitigate ocean acidification because their uptake of dissolved inorganic carbon during the day causes the pH of the surrounding water to increase. This phenomenon can facilitate the presence of pH-sensitive calcifying species such as shellfish within kelp forests.

Efforts to actively restore kelp populations are also growing rapidly around the world, using methods that range from seeding to transplantation to artificial reefs. Novel techniques, such as breeding kelps with a high thermal tolerance, are also being investigated to boost the resistance and resilience of restored kelp forests to future warmer climates.

The full article can be downloaded below