This article explores and reflects on heartbreak through literature.
© University of Warwick

Broken Heart Syndrome‘Men have died from time to time, and worms have eaten them, but not for love’.So claims Ganymede (or, rather, Rosalind in disguise) in Shakespeare’s comedy As You Like It. This week, we’ve been thinking together about the physiology of lovesickness, and considering whether – contrary to Rosalind’s jest – it is, in fact, possible to die of a broken heart.We haven’t looked at As You Like It together this week, but we wanted to mention it here because it offers a different perspective on some of the ideas that we discussed in the first few steps. Shakespeare’s Rosalind is playfully sceptical about ‘love melancholy’. In her masculine disguise, she reprimands her beloved Orlando for failing to exhibit the ‘marks’ of being in love. A true lover, Rosalind declares, should have

Here, Rosalind is rather fondly lampooning the stereotypical lover; yet the ‘marks’ of lovesickness that she teasingly identifies accord not only with some of the symptoms described in Burton’s Anatomy of Melancholy, but also with the experience of heartbreak that our course contributor, Jack Lankester, shared with us this week. Heartbreak can cause restlessness, sleeplessness, a ‘lean cheek’ – or, in Burton’s terms, a ‘want of appetite’ – although today comfort eating is regarded as an equally common response to disappointment in love; all of these symptoms and behaviours attest to the close and complex relationship between the mind and the body.This connection between the mind and the body was further emphasised in our conversation with Dr Andrew Schuman, in which we learned about ‘Broken Heart Syndrome’ or ‘Takotsubo Cardiomyopathy’. In response to extreme emotional stress, the left ventricle of the heart can become paralysed and swell up, mimicking the symptoms of a heart attack. Only medically recognised towards the end of the 20th century, this condition reminds us that the metaphors we use to describe disappointment in love – ‘lovesickness’, ‘heartbreak’ – are rooted in bodily experience. Although most people do recover, ‘Broken Heart Syndrome’ demonstrates that it is possible to die ‘for love’ (and Rosalind, secretly and desperately in love with Orlando, probably suspected this as well).

View Course
Our conversations with Dr Andrew Schuman this week, and with Dr Simon Curtis in Week 1, as well as our discussion of Richard Berlin’s poem ‘Takotsubo Cardiomyopathy’, have emphasised the enormous importance of empathy in medical care. We were immensely moved by the doctor’s desire, in Berlin’s poem, to hug his bereaved patient with ‘eight strong arms instead of two’, and we hope that some of you found this a similarly compelling and comforting image. We are very fortunate to be able to speak to such forward-thinking and compassionate doctors during this course, and we know that there are many other medical practitioners and carers like them out there, to whom we owe an immense debt of gratitude for their incredible hard work and humanity.Heartbreak is often the result of bereavement, and many of its symptoms – such as those exhibited by Austen’s Marianne Dashwood – resemble depression. ‘Broken Heart Syndrome’, meanwhile, is thought to be caused by a surge of hormones released in response to extreme emotional stress. These labelled and seemingly demarcated conditions are, in reality, impossible to distinguish entirely from one another, as they all result from and contribute to the thinking, feeling experience of being human.Sense or sensibility? 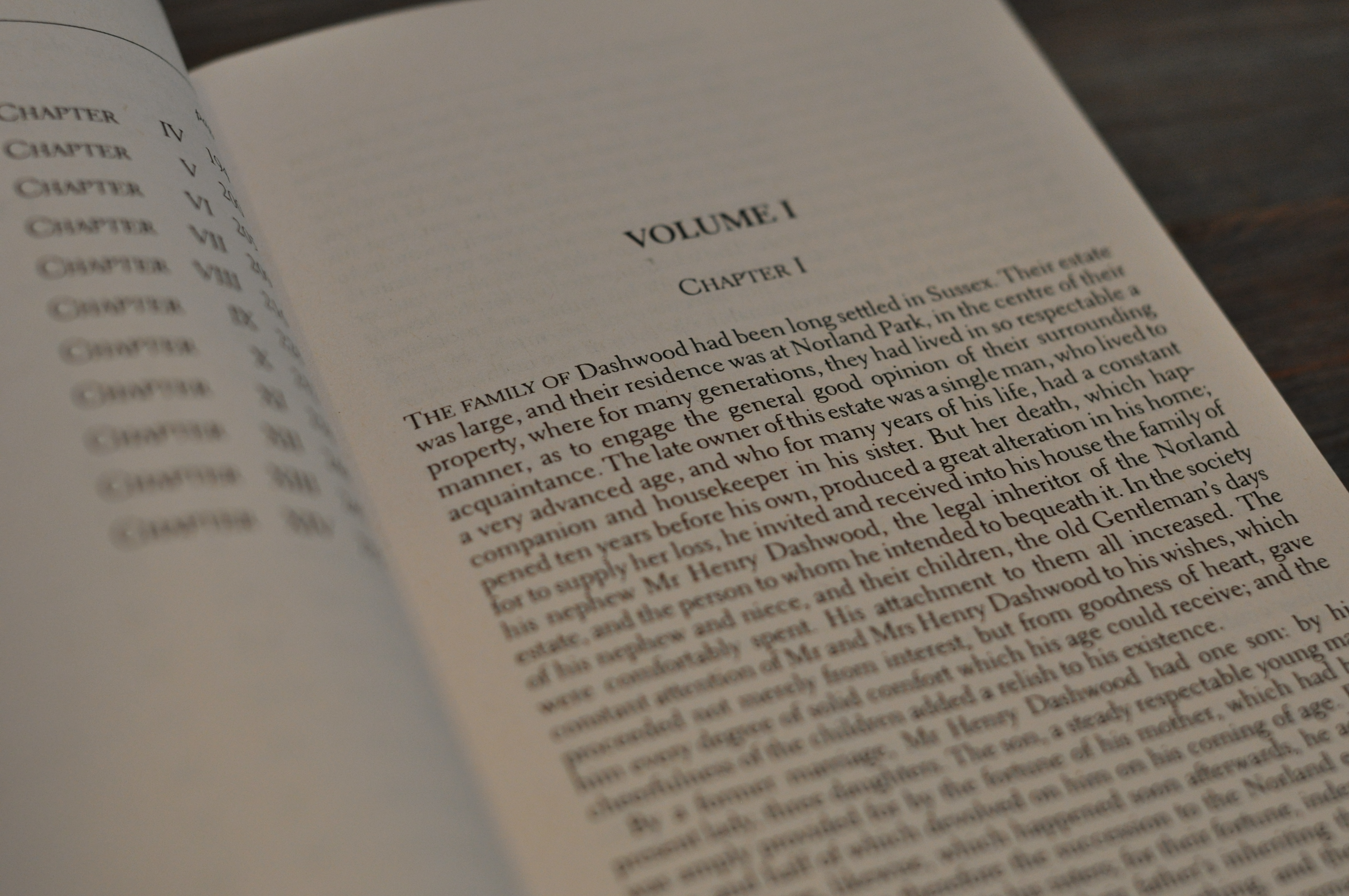 In the latter part of the week, we focused together on a single, longer text, exploring the contrasting depictions of heartbreak in Jane Austen’s Sense and Sensibility. Although recognising Elinor as the heroine of ‘sense’, and Marianne as the heroine of ‘sensibility’, we wanted to encourage learners to explore Austen’s nuance, reflecting, for instance, on the way in which the sisters’ roles are, to some extent, reversed in marriage. Whereas Elinor is ultimately united with her beloved Edward, Marianne is forced to learn from her former mistakes, setting aside passion and romance for a marriage founded instead upon kindness, care and reliability.Similarly, we wanted to explore with learners the way in which Austen’s narrative encourages our sympathies to shift between the two sisters as the novel develops. Sense and Sensibility is an unusual novel, in that it presents its readers with two, very different heroines. Whether a reader favours Elinor or Marianne will clearly depend, to some extent, on that particular reader’s personality, but even in the short extracts that we looked at together this week, it was evident that Austen’s narrative moves, for instance, from lampooning Marianne’s melodrama, to conveying the very real threat that heartbreak poses to the younger Dashwood’s life. Marianne’s behaviour often appears self-indulgent, and perhaps immature; Elinor, by contrast, represses and conceals her own unhappiness out of concern for those around her. As readers, we are aware that Elinor’s suffering is profound, and her determination to avoid inflicting this suffering on others can thus appear admirable. Indeed, some would argue that Austen is, albeit subtly, advocating Elinor’s behaviour over Marianne’s in Sense and Sensibility. On the other hand, it can seem, at times, that Elinor is almost determined to martyr herself; Marianne’s uninhibited emotion, by contrast, may make her easier to warm to, as a flawed but honest and ultimately likeable character.Austen was a keen observer of human nature, and the vibrant characters she presents to us in her novels often seem startlingly familiar. We’ll be interested to see whether learners recognise aspects of their own personalities in Elinor and Marianne, and whether this influences their preference for one sister over the other. We might assume that the characters who seem more similar to ourselves will elicit more of our sympathy, but this is not necessarily the case; Austen renders her characters with such acute and unsentimental honesty that the flaws of those characters we recognise are sometimes uncomfortably familiar!Coming soonWe began the week by observing that love and death are the two phenomena that universally define human experience. This week, we’ve focused together on love, and on how we cope with its loss and its lack. We’ve already touched on the pain of losing a life partner, and next week we’ll be thinking more about how bereavement has been explored in various works of literature. We’ll be considering Elisabeth Kübler-Ross’s seminal – though now somewhat outdated – five stage model of grief, and reflecting with our contributors on the extent to which any kind of model or formula for grief can be helpfully applied to a personal loss.Final thought: 140 syllablesIt is, perhaps, unsurprising that sonnets have featured prominently in a week about love and heartbreak. Although appropriated for a variety of subjects, the form has been associated with love ever since it was first introduced into English poetry by the 16th century poet and courtier Sir Thomas Wyatt. We looked at one sonnet in detail together this week, by the Elizabethan writer Sir Philip Sidney, whose Astrophil and Stella started a trend for English sonnet sequences. 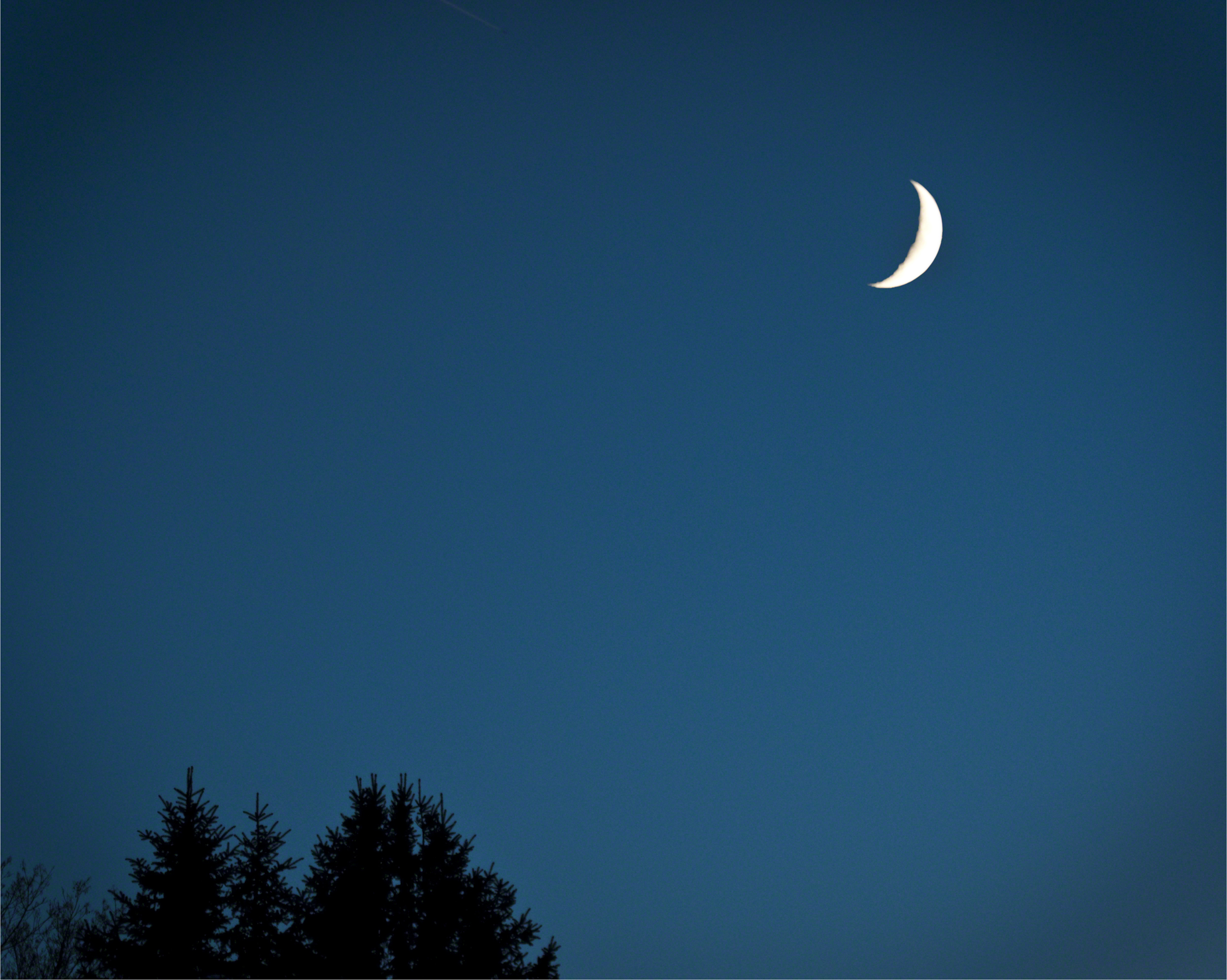 We invited you, this week, to explore Poetry Foundation app and website, to find poems which you felt were in some way relevant to the week’s topic. We hope you’ve enjoyed this opportunity to share and discover new poems, and also, perhaps, to be reminded of some familiar favourites. Many steps of our course explore the enduring power, and the relevance to mental health and wellbeing issues that are very much of our time, of some of the great writers of past times — Shakespeare, Philip Sidney, Jane Austen, William Wordsworth — so we are very pleased that other steps, such as the exercise based on the Poetry Foundation website, give learners the opportunity to read poems by more recent writers from very diverse backgrounds in terms of age, gender and ethnicity. Edna St. Vincent Millay’s ‘Time does not bring relief’, Elizabeth Bishop’s ‘One Art’, Michael Miller’s ‘December’, Yehuda Amichai’s ‘A Pity, We Were Such a Good Invention’ and Kathleen Jamie’s ‘Moon’ were a few of our favourite poems from the website that we wanted to share with you here.Although we encountered a rich and remarkable variety of old poems and new poems, obscure writers and famous ones, humour and pain, we were particularly struck by the fact that so many poems we came across during our searches were sonnets. It appears that this short poetic form still dominates when it comes to matters of the heart; 140 syllables – give or take a few – is, it seems, an ideal space for conveying and containing an intense emotion.In his self-referential sonnet ‘Scorn not the Sonnet’, Wordsworth wrote of this form as the ‘key’ with which ‘Shakespeare unlocked his heart’ and the ‘small lute’ which ‘gave ease to Petrarch’s wound’. We’d be really interested to hear more of your own ideas about the power of the sonnet, and about why it seems particularly suited to the exploration of lost or unrequited love.
© University of Warwick

Hi there! We hope you're enjoying our article: Heartbreak and Literature
This article is part of our course: Literature and Mental Health: Reading for Wellbeing