Reading and wellbeing: ageing and dementia

An exploration of how reading can affect the wellbeing of elderly dementia sufferers, with specific reference to Shakespeare and Wordsworth.
© University of Warwick

The first of our two central texts this week was Shakespeare’s great tragedy of ageing King Lear. Together, we’ve thought about the play’s exploration of some of the challenges associated with retirement, and we’ve reflected on what we might be able to learn from King Lear about the importance of treating the elderly with kindness and respect.Sir Ian McKellen’s interpretation of the play encourages us to reflect on the problem of retirement. Lear goes from being an all-powerful ruler to being merely ‘my lady’s father’, ignored and dismissed by Goneril’s household staff, and this proves an unbearable demotion for the old king. Some of you may be able to identify with Sir Ian’s observation, about the ageing monarch, that in giving away the ‘sway’, ‘revenue’ and ‘execution’ of his kingship, Lear is giving away the authority that defines his sense of self. Lear divests himself of purpose and of status, and it is not uncommon for people today to experience a similar sense of aimlessness and loss upon retiring from their profession. Our discussion of Lear this week might also encourage us to think differently about retirement, and to ensure that we have hobbies, activities and new challenges to look forward to after giving up work.For many people, of course, retirement is a wholly positive experience, an opportunity to pursue their own interests and passions, and to spend more time on the things that really matter to them. However, it is undoubtedly the case that for people who love their work, and for people whose work takes up most of their time, it can be difficult to adjust to the sudden lack of structure that comes with retirement. It is important to remain physically and mentally active after retiring, and to find meaningful uses of time. Taking part in online courses, for instance, is an excellent way of engaging the brain and connecting with other, like-minded people! 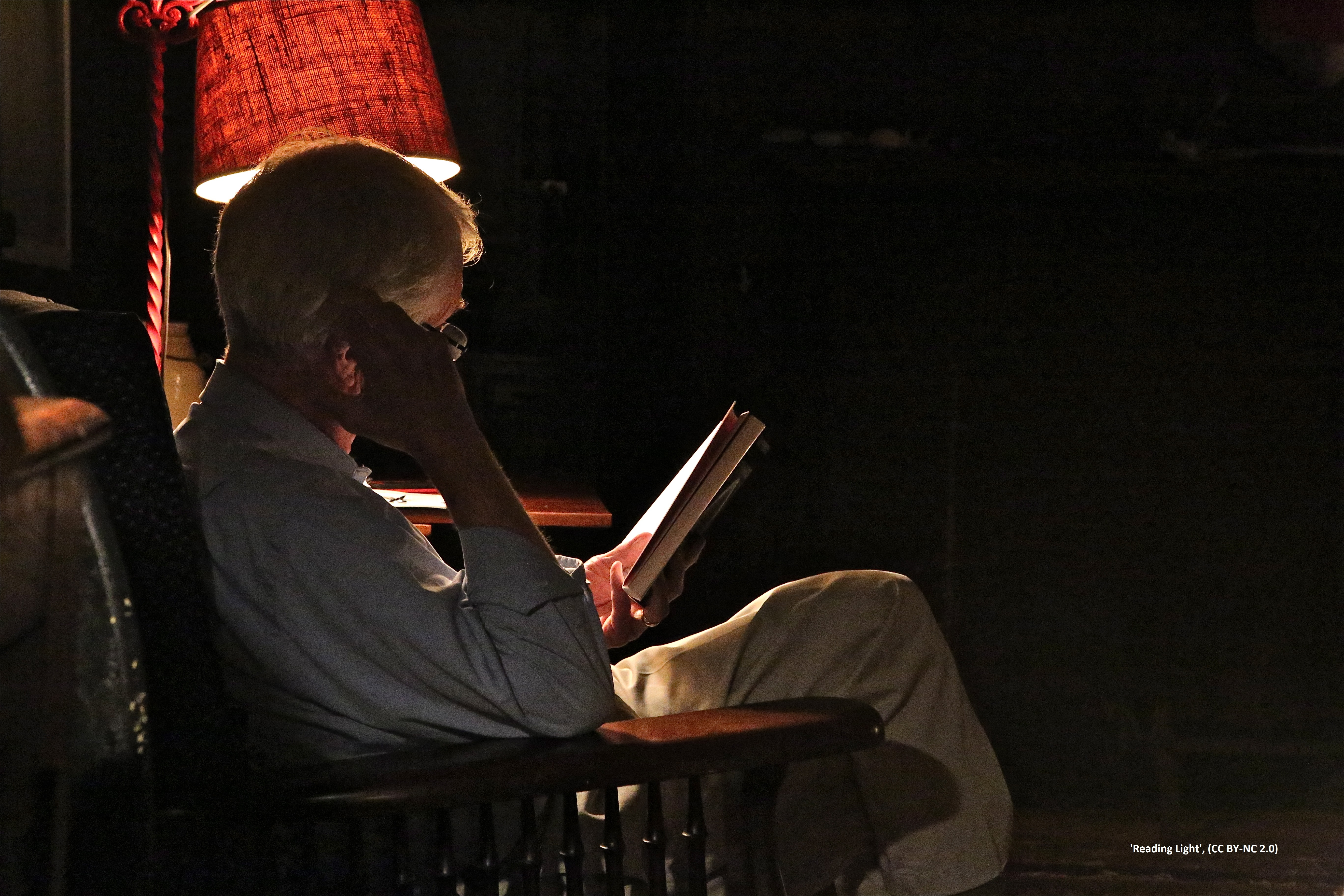 Our exploration of King Lear has also encouraged us to reflect, this week, on the way the elderly are treated, and on the vital importance of carers. As Sir Ian observed in our conversation, Lear is utterly dependent upon the support and patience of his companions. It is far from easy to be loyal to Lear. His behaviour is changeable, rude and petty, and he regularly insults and rejects those closest to him. Indeed, we might even feel some sympathy for Lear’s older daughters, and for Goneril in particular, who is forced to accommodate her difficult father and his ‘riotous’ knights at almost no notice. Yet we instinctively feel that Lear deserves more kindness and respect than he receives from his older daughters, in spite of his unpleasant behaviour. We are appalled that Goneril and Regan would leave their ageing father without a roof over his head, and we admire those characters in the play who faithfully and selflessly stand by their king, demonstrating the patience, kindness and emotional resilience that is so often required of people caring for older relatives and loved ones. 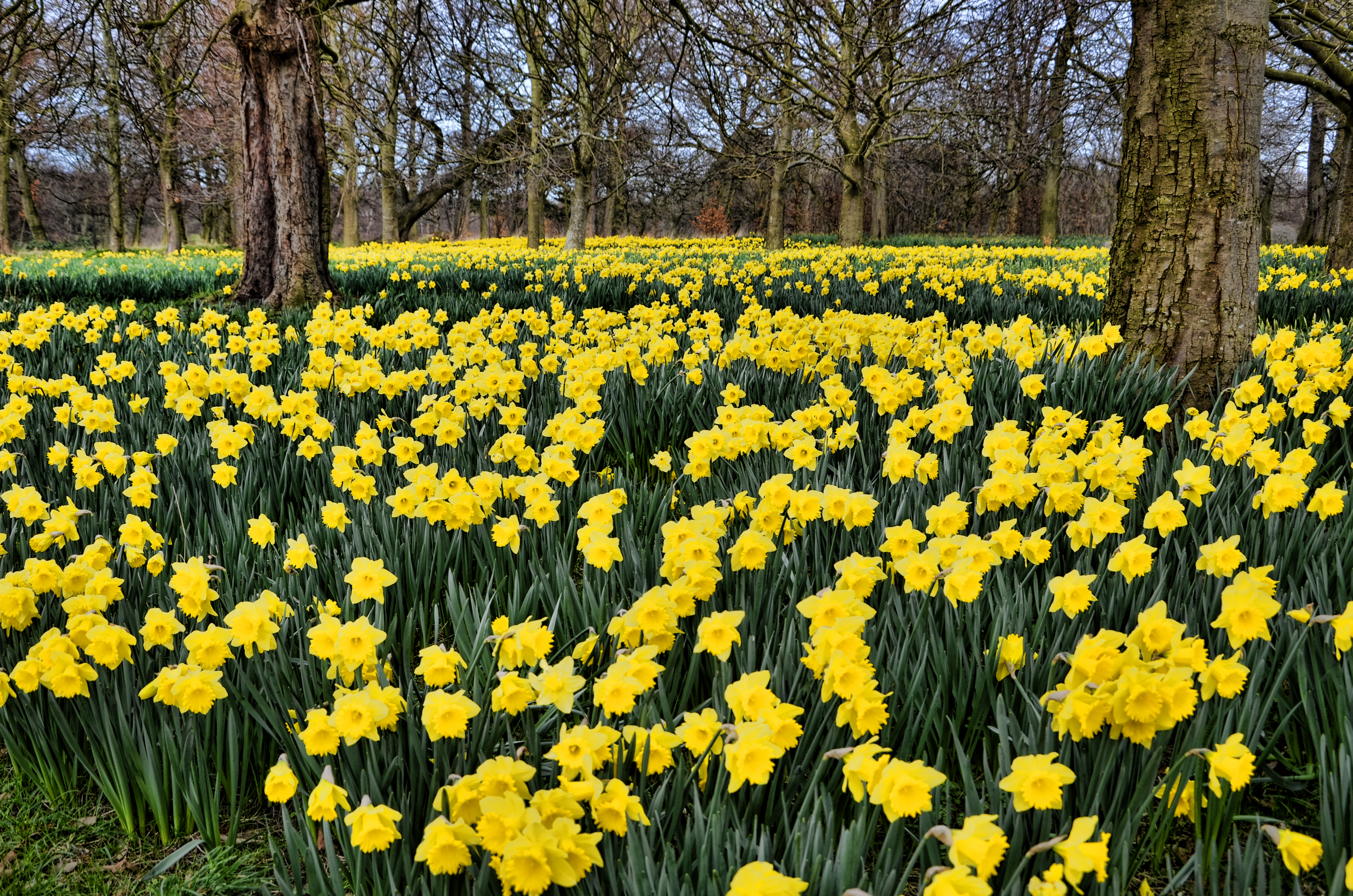 We’re interested to read the reflections of those learners who took part in the Poetry and Memory activity, about the relative ease or difficulty of remembering particular texts. Some of you may have found Brontë’s poem more memorable, because of its regular rhythm and rhyme, while for others, the vivid and jarring imagery of Woolf’s prose will have been most easily recalled; Lowell’s text, meanwhile, contains lots of colours and contrasts, perhaps helping to create a vibrant mental picture. We invited learners to share their memorising techniques after taking part in the activity, and we look forward to hearing about the different approaches you employed. Reading a text aloud several times can aid memorisation, as can word or image association. Some people find walking around while reciting a text improves their ability to remember it, while others might need to write a text out from memory in order to retain it. This activity was designed not to test learners, but rather, to explore the relationship between poetry and memory; we weren’t expecting learners to remember every missing word, so please don’t worry or feel demoralised if you weren’t able to fill in the blanks on this occasion.For the final time in the course, we invited learners to explore the Poetry Foundation app and website this week, to find poems that seemed in some way relevant to the theme. ‘Forgetfulness’ by Billy Collins, and Dorianne Laux’s Mother’s Day are two of our favourites from the site, and although it doesn’t feature in the Poetry Foundation archive, we wanted to mention Jenny Joseph’s poem ‘Warning’ here, which opens with the amusingly audacious declaration ‘When I am an old woman I shall wear purple’. We’ve included a few of our other favourites from the Poetry Foundation in this week’s PDF, which can be downloaded by following the link at the bottom of the page.
© University of Warwick

Hi there! We hope you're enjoying our article: Reading and wellbeing: ageing and dementia
This article is part of our course: Literature and Mental Health: Reading for Wellbeing