Skip main navigation
Home / Language / Introduction to Catalan Sign Language: Speaking with Your Hands and Hearing with Your Eyes / Do sign languages have the same characteristics as spoken languages?

Do sign languages have the same characteristics as spoken languages? 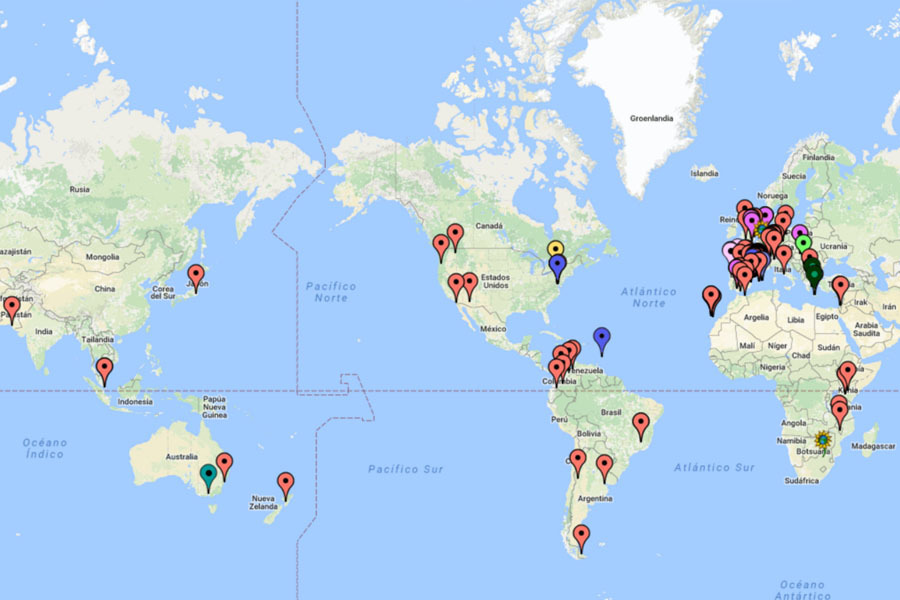 Sign languages (SLs) are natural languages, as they arise naturally from a need to communicate with deaf infants. Their acquisition process is very similar to that of spoken languages, and deaf babies go through the same stages of acquisition as hearing babies. In addition, although they are gestural languages, SLs are located in the parts of the brain responsible for language.

All known and studied languages in the world are listed on the Ethnologue website. Among them there are more than 140 different sign languages from all over the world. This is an estimated figure, however, as there could be other sign languages that are yet to be studied. Furthermore, the difference between what is considered to be a language and what is considered a dialect is still unclear, as the study of sign languages is very new. There is also an international sign language (ISL), which, although not a natural language, it serves as a communication bridge between deaf signers from different countries.

3. Sign language is not connected with the local spoken language

Below there are the main linguistic families and the languages they comprise:

Not all SL families are “pure”, and there are influences between SL caused by a variety of factors. For example, there is an important influence of American SL on Ghanaian SL due to historical missionary work.
© Universitat Pompeu Fabra

Hi there! We hope you're enjoying our article: Do sign languages have the same characteristics as spoken languages?
This article is part of our course: Introduction to Catalan Sign Language: Speaking with Your Hands and Hearing with Your Eyes
close