There have been many claims that makerspaces can promote democratic participation in society. However, the reality is rather different. Issues of gender, ethnicity and social class mean access to makerspaces is often uneven. In this article, we’ll discuss how we can make sure makerspaces are inclusive to all. 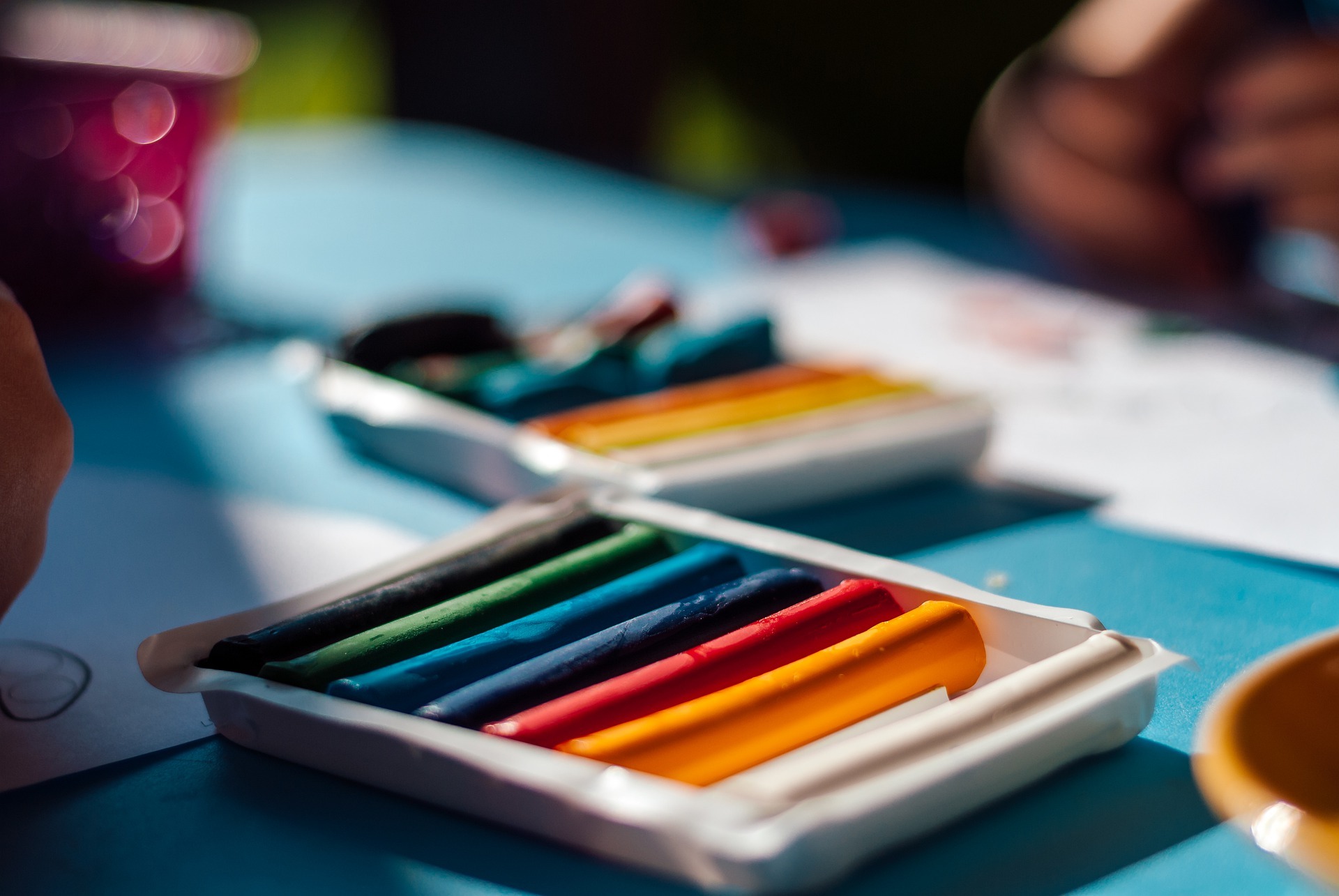 There have been many claims that makerspaces can promote democratic participation in society. However, the reality is rather different. Issues of gender, ethnicity and social class mean access to makerspaces is often uneven. In this article, we’ll discuss how we can make sure makerspaces are inclusive to all.

The majority of makerspaces are located in urban spaces, which immediately excludes many people living in rural communities from participating.

Issues of gender, ethnicity, social class and disability urgently need addressing in this area, given the uneven access to makerspaces.

Inclusivity and the MakEY Project

It was this very issue which prompted Principle Investigator Jackie Marsh to start the MakEY project.

Entering a makerspace in the city of Berlin. She noted:

The makerspace I visited was full and lively, but I was rather surprised that it was populated primarily by men, mainly white men, and primarily aged between 18 and 26. They were engaged in making a whole range of interesting artefacts.
I talked to one young man who told me he was designing and 3D printing a waterproof cover for his iPhone. I was very impressed at his ingenuity, but also saddened that only a certain demographic appeared to be reaping the benefits of this open-access makerspace.
I decided at that point to contact other early childhood researchers to see if we could explore how to engage a diverse group of children from an early age in making.

The MakEY project did enthuse girls and children from Black, Asian and Ethnic Minority (BAME) communities and it is hoped that this initial interest in STEM will be sustained.

Making Makerspaces Inclusive to All

The team felt that one of the successes in terms of inclusive practice was to emphasise a STEAM approach. This can make subjects such as science and mathematics more appealing to audiences who might otherwise resist engagement.
However, there is a need for a more extensive and sustained attempt to ensure that makerspaces are inclusive of all.
One way that this can be achieved is to ensure the resources included in makerspaces enable a broad range of making so that all interests are catered for.
For example, in some of the makerspaces the MakEY team visited, sewing and knitting machines were notable by their absence. There is no reason why makerspaces cannot incorporate sewing, crafting and so on, in addition to woodwork, metalwork, electronics and digital fabrication.
It is also important to enable makerspace participants to pursue topics that are of interest and are culturally relevant to them, rather than engage in abstract projects that have little relevance to their everyday lives.
Makerspaces should enable individuals to showcase and celebrate their skills of making that have been embedded in community practices for years. Certain kinds of making have traditionally been privileged by society at the expense of others:

The forms of ingenuity present in communities that are not benefiting from dominant economic structures – such as material repair and trade, hacking, making as social or artistic practice, and economic survival – are deemphasized’
Shirin Vossoughi, Paula Hooper, and Meg Escudé

Finally, issues of disability need to be addressed. Many makerspaces are accessible and thus do not exclude on the grounds of physical disability, but other aspects of makerspaces need to be taken into account, such as having appropriate support for people with learning difficulties, and spaces that enable break-out/ downtime for individuals with mental health challenges, for example.

Designing an inclusive makerspace can enable all who enter feel empowered to be a maker.