Follow in this video, our wine expert Erik Pravica will guide you through the Winemaking process Step by Step, with a focus on white wines.

This content is taken from
Swiss Education Group online course,

This content is taken from Swiss Education Group online course 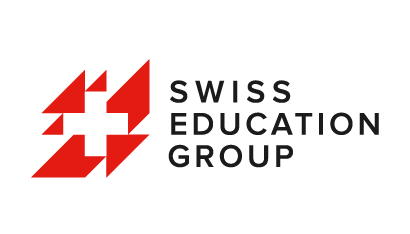