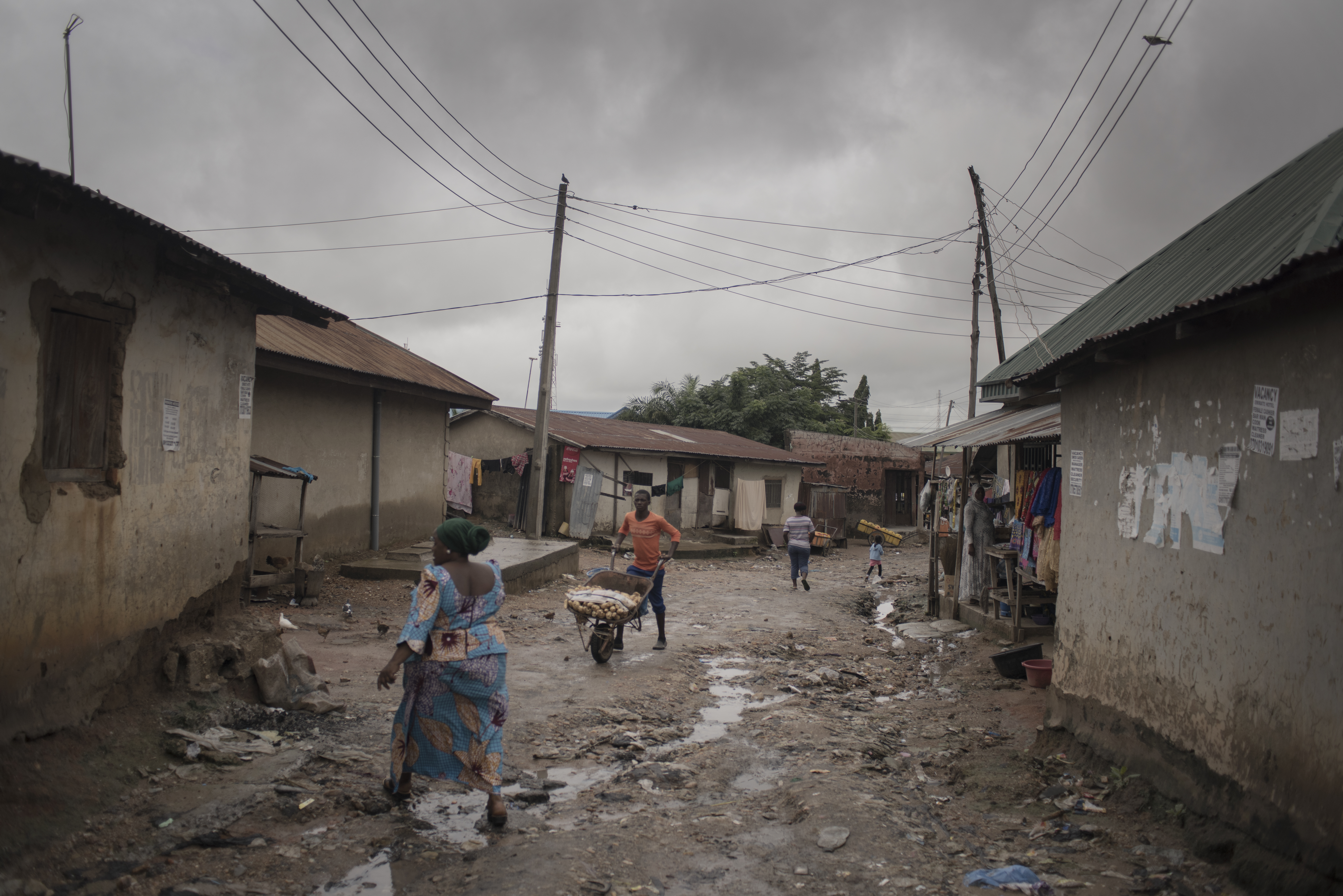 Suellen Miller and colleagues highlight poor access and quality maternity care globally in the paper Beyond too little, too late and too much, too soon: a pathway towards evidence-based, respectful maternity care worldwide.1 This article focuses on what is “too little” or “too late” care, and its drivers.

What is “too little”, “too late” in maternal health care?

Despite progress in maternal survival over the past two decades, maternal deaths remain unacceptably high in many lower and middle-income countries, particularly in sub-Saharan Africa and south Asia. The reasons are complex, but are not helped by the absence of timely access to quality care and skilled birth attendance. The consequences of care that is “too little”, “too late” are higher levels of maternal mortality and morbidity and adverse birth outcomes.An estimated 53 million women receive no maternity care at all. But “too little”, “too late” care is characterised by facilities and staff who are unable to offer vital care and treatment in a timely manner, even when women are present. This could include inadequate care or perhaps no care at all. For example, it is estimated that in 2010, between 1 million and 3.5 million caesarean-sections were needed, but not performed, in low-income countries.2 The reasons for these staggeringly high numbers could be attributed to any of the four issues outlined below.

What drives “too little”, “too late” maternal health care?

Maternal health care that is “too little”, “too late” is most commonly associated with low-income countries, however it can occur anywhere. Disparities in outcomes are likely to result from inequitable application of timely, evidence-based care. “Too little”, “too late” can be broadly related to four main areas:The causes of “too little”, “too late” care are complex, and women may face many hurdles when attempting to access maternity care. If for example, a woman has a predisposing condition which may result in a more complicated pregnancy, such as being HIV positive, she is already more likely to have a higher risk pregnancy. This is exacerbated if her HIV positive status is not known. Even if it is known, and this woman lives in a rural setting and has little or no income, she will find it more difficult or perhaps impossible to access the care and treatment she needs both throughout her pregnancy and in labour. If this woman does, however, manage to access care at a local facility, she may then find that she does not receive good quality care when she gets there (see table 1 for frequently neglected practices). Finally, it could be that the facility is badly managed or does not have good policies with respect to screening for or managing HIV.Table 1 Interventions Recommended for UseSource: Miller S, Abalos E, Chamillard M, et al. 2016. Beyond too little, too late and too much, too soon: a pathway towards evidence-based, respectful maternity care worldwide. Available from: http://www.thelancet.com/pdfs/journals/lancet/PIIS0140-6736(16)31472-6.pdf

Who experiences “too little”, “too late”?

View Course
If a country or region’s maternity care has insufficient resources, too few skilled birth attendants, and a poor referral system, no women at all will be able to access good quality care. However, stark disparities in maternal health outcomes exist not only between regions and countries, but also within countries too, with the burden often concentrated among certain populations.Vulnerable groups include immigrants, indigenous populations, and ethnic minorities among others. They often have health outcomes that are poorer than the rest of the populations, including higher maternal mortality. For example, Shaw and colleagues report that African American women have 3-4 times the maternal deaths rate of Hispanic and non-Hispanic white women3. Similarly, women of Indian and Pakistani origin in the United Kingdom (UK), Aboriginal and Torres Strait Islander women in Australia, and refugee women in France also have higher maternal mortality ratios and more adverse birth outcomes such as pre-term birth than majority populations.3 This could be explained by a higher burden of underlying health conditions such as hypertension, diabetes or HIV among vulnerable groups, or by other social or cultural reasons such as language barriers, lack of information, discrimination or geography. However, high maternal mortality among vulnerable women could also be a consequence of the fundamentally poor quality of care and treatment available to them or the fact that there may be no care available at all.A specific example of “too little, too late” disproportionately impacting certain groups, can be seen in the context of Sweden. Sweden has one of the world’s lowest maternal mortality ratios (four per 100,000 livebirths), providing excellent care in general. However, while immigrant women comprise more than 25% of women giving birth, they use less antenatal and preventative care than Swedish born women.5 The reasons for foreign born women’s low uptake of services could lie in barriers accessing care, or perhaps in poor quality or discriminatory treatment and care when they do.

How can “too little”, “too late” care be reduced?

Specific recommendations related to the antenatal, intrapartum, and postnatal care phases need to be applied to ensure no woman receives “too little” or “too late” care. For example, in the antenatal period, particular attention should be paid to screening for diseases or conditions which may be more prevalent among refugee, migrant, marginalised, or indigenous groups. While in the intrapartum phase, interventions such as the recommendation of a chosen birth companion should be encouraged to improve maternal and newborn health outcomes.1 This is a relatively simple intervention for respectful, evidence-based care that allows and encourages women in labour to have a birth companion of their choosing. In practice the presence of birth companions varies widely, with coverage rates from 0%-57% across 42 countries.1 These figures highlight extreme differences in “too little” care, even with a fairly simple, low-resource and evidence-based intervention. The postpartum phase should include activities such as appropriate maternal and newborn follow up to ensure suitable monitoring of mother and baby.Good quality maternal care should be available to all, requiring improvements in respect for women4 and using evidence to prevent care that is “too little”, “too late”.
© The London School of Hygiene & Tropical Medicine

Hi there! We hope you're enjoying our article: What Makes Maternal Health Care So Poor Globally?
This article is part of our course: The Lancet Maternal Health Series: Global Research and Evidence