Over-medicalisation of childbirth – “too much, too soon” 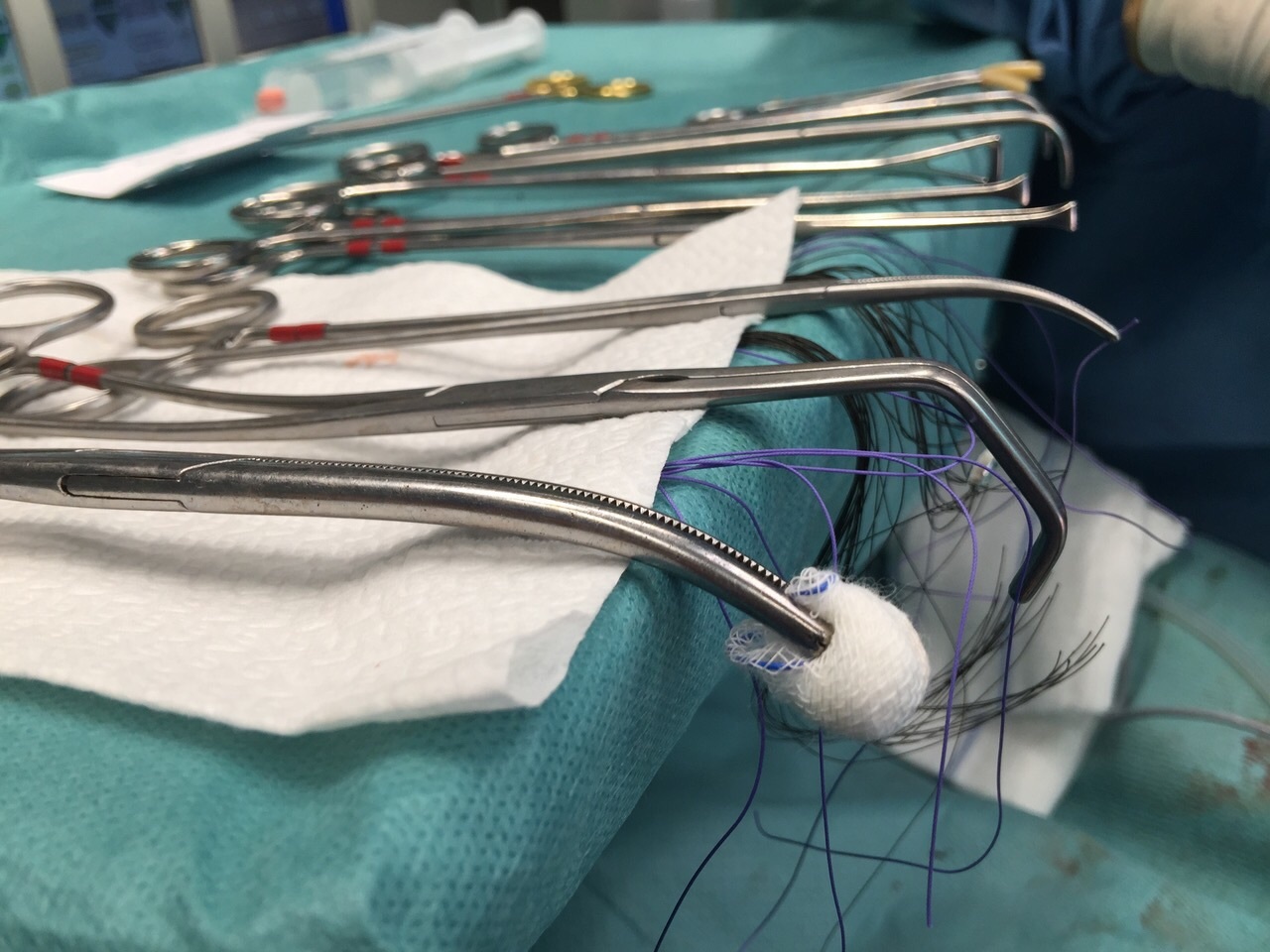 What is “too much, too soon” in maternal health care?

“Too much, too soon” describes over-intervention in uncomplicated pregnancy and birth. “Too much, too soon” includes using non-evidence-based interventions, and interventions that may be life-saving when used appropriately, but harmful when applied routinely or overused. For example, induction and augmentation can be beneficial – and even life-saving – procedures when indicated. However, their overuse without a clear medical indication is associated with uterine rupture, perineal lacerations, anal sphincter injury, and uterine prolapse.3’ 4 In Brazil, both labour inductions and caesarean-sections increased over time from 3% to 43% and from 28% to 43% respectively. These increases were associated in time with increased preterm birth rates – from 6% to 16% – without any improvement in neonatal mortality.5As facility births increase, so does the recognition that “too much, too soon” care is unnecessary, potentially harmful, increases health costs, and can be a sign of disrespect and abuse. We have described in the previous step that “too little, too late” care, remains a global public health problem. Care that is “too much, too soon” is typically attributed to high-income countries, but in fact also exists in low- and middle-income countries, and co-exists with care that is “too little, too late”. Settings with large social and health inequities and poor oversight and accountability are particularly susceptible.The rapid increases in facility births in low- and middle-income countries are bringing the issue to the fore. This is because, as Shaw and colleagues2 describe, hospitals are “well optimised for high-risk women, with technology and staffing for close monitoring and expeditious access to interventions. Conversely, these facilities might not be optimised for low-risk women, and staff monitor and intervene more than is necessary for the overwhelming majority of women.” Excessive medicalisation for women whose births would have been uncomplicated might even offset the gains resulting from greater access to healthcare services and beneficial interventions.

In an earlier step this week, we highlighted guidelines indicating interventions that are based in evidence. The Cochrane Collaboration is a good source for understanding the research evidence behind specific interventions. Table 1 gives examples of interventions that are performed routinely in some settings, but that should not be.Table 1 Perceived Benefits & Evidence-Base for Specific Maternity Care ProceduresUnnecessary use of such interventions can be costly for health systems – a particular problem where resources for maternal health are scarce. For example, in two provinces in Argentina alone, over US$250,000 per year would have been saved by adopting a policy of selective episiotomy, rather than routine episiotomy.10 The high costs of childbirth in the United States compared to other high-income countries, and cost increases over time are largely attributed to the high use of interventions.2 Costs can be compounded as overused interventions cause harm or increases the need for additional interventions. For example, electronic fetal monitoring and ultrasound during pregnancy are major drivers of further intervention in maternity care.

Who experiences “too much, too soon”?

View Course
Growing numbers of low- and middle-income countries are passing through an obstetric transition – shifting from high to lower maternal mortality.11 This is often achieved by having women come into health facilities to give birth, so skilled health professionals can attend them and manage their complications appropriately if they arise. However, the large majority of women deliver without complications, even if they receive no intervention at all. By coming into facilities that use unnecessary obstetric interventions, these women are potentially being exposed to harm, and few are in a position to give fully informed consent or are told of the risks of these interventions.12Substantial variation in practices across settings that are not accounted for by size and type of facility raise concerns intervention rates are driven by clinical practice patterns, rather than medical indications.In some cases, for example with frequent unindicated ultrasound, women ask for the interventions themselves.13 We also know that women in high-income countries can drive over-intervention because they have high expectations for a positive birth experience and a healthy baby. Fear of pregnancy and childbirth is common, affecting up to one-quarter of women in high-income countries.14 Over 70% of women interviewed in one study supported high-tech hospital birth, including use of electronic fetal monitoring. 15With the exception of caesarean-section, there is not much work characterising women who experience ”too much, too soon” care. High-income countries generally have high caesarean-section rates, however we see the highest caesarean-section rates globally in middle-income countries. Figure 1 shows caesarean-section rates in India by wealth quintile and by public/private sector, indicating that the wealthiest women and those using the private sector have the higher caesarean-section rates.Figure 1 Caesarean-Section Rate by Public/Private Sector or Wealth Quintile, in India Over All (1992-2016) & in Various Indian States (2015-2016) 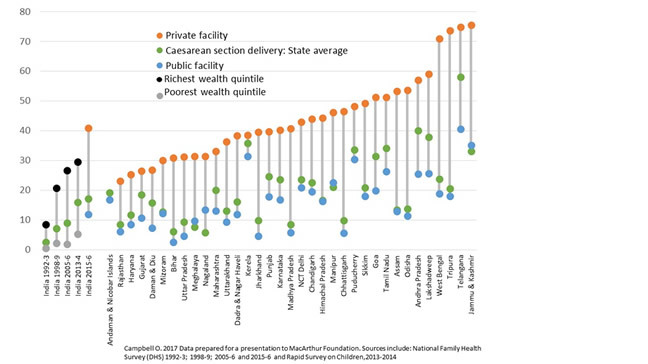 How can “too much, too soon” be reduced?

“Too much, too soon”, historically associated with high-income countries, is rapidly increasing everywhere, especially in the private sector. This reflects weak regulatory capacity, as well as a lack of accountability and adherence to evidence-based guidelines.

Strategies to address over-intervention include:

A global approach that supports effective and sustained implementation of respectful, evidence-based care for routine antenatal, intrapartum, and postnatal care is urgently needed. Ultimately, health-care providers and health systems need to ensure that all women receive high quality, evidence-based, equitable, and respectful care. The right amount of care needs to be offered at the right time, and delivered in a manner that respects, protects, and promotes human rights.
© The London School of Hygiene & Tropical Medicine

Hi there! We hope you're enjoying our article: Over-medicalisation of childbirth – “too much, too soon”
This article is part of our course: The Lancet Maternal Health Series: Global Research and Evidence