What is the most common quadratic function? Dr N J Wildberger explains some of the important aspects of the parabola in standard position. 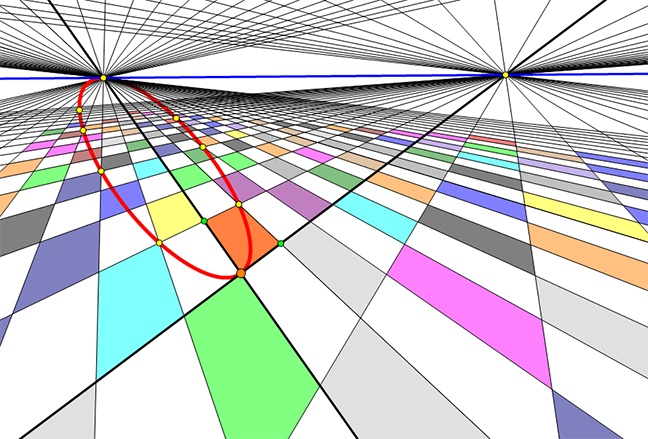 The parabola plays a key role in mathematics, as it is the shape of a quadratic function. The simplest examples are the standard parabolas with Cartesian equations \(\normalsize{y=ax^2}\). In this step we

One way of of getting a better look at the parabola is to zoom out — that is, to rescale. In the zoomed out graph below, you see that from farther out the parabola looks skinnier!

Q3 (M): In that figure, can you locate the \(\normalsize{x}\)- and \(\normalsize{y}\)-axes? Can you still see the same points that the parabola passes through in this perspective image? The parabola appears to us as an ellipse. Would this have been a surprise to Apollonius?

The parabola has an important reflective property. If we had a mirror shaped like our parabola, then any light beam that travels parallel to the axis of the parabola will bounce off the parabola and travel through a particular point, called the focus \(\normalsize{F}\). 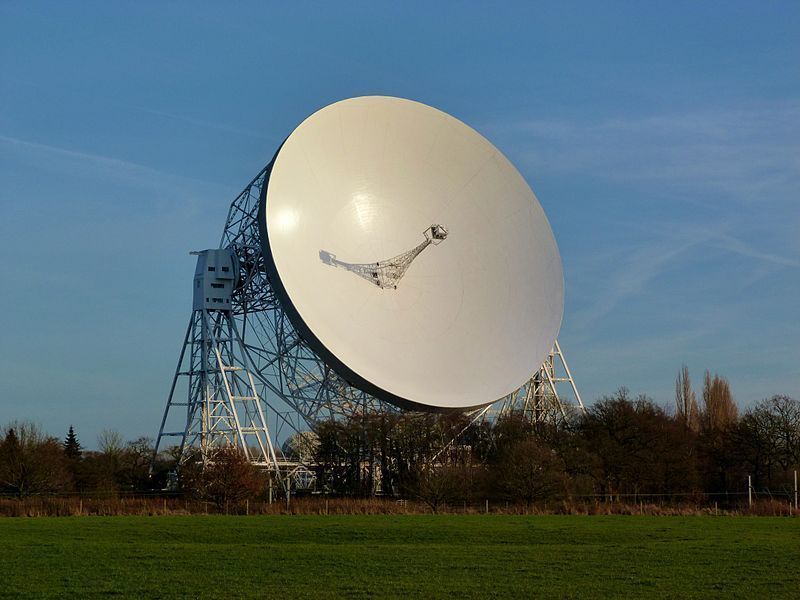 Hi there! We hope you're enjoying our article: Symmetry, foci and directrices for standard parabolas
This article is part of our course: Maths for Humans: Linear, Quadratic & Inverse Relations